Seattle could see temperatures in the mid-80s and Olympia could hit 90 degrees on Monday. 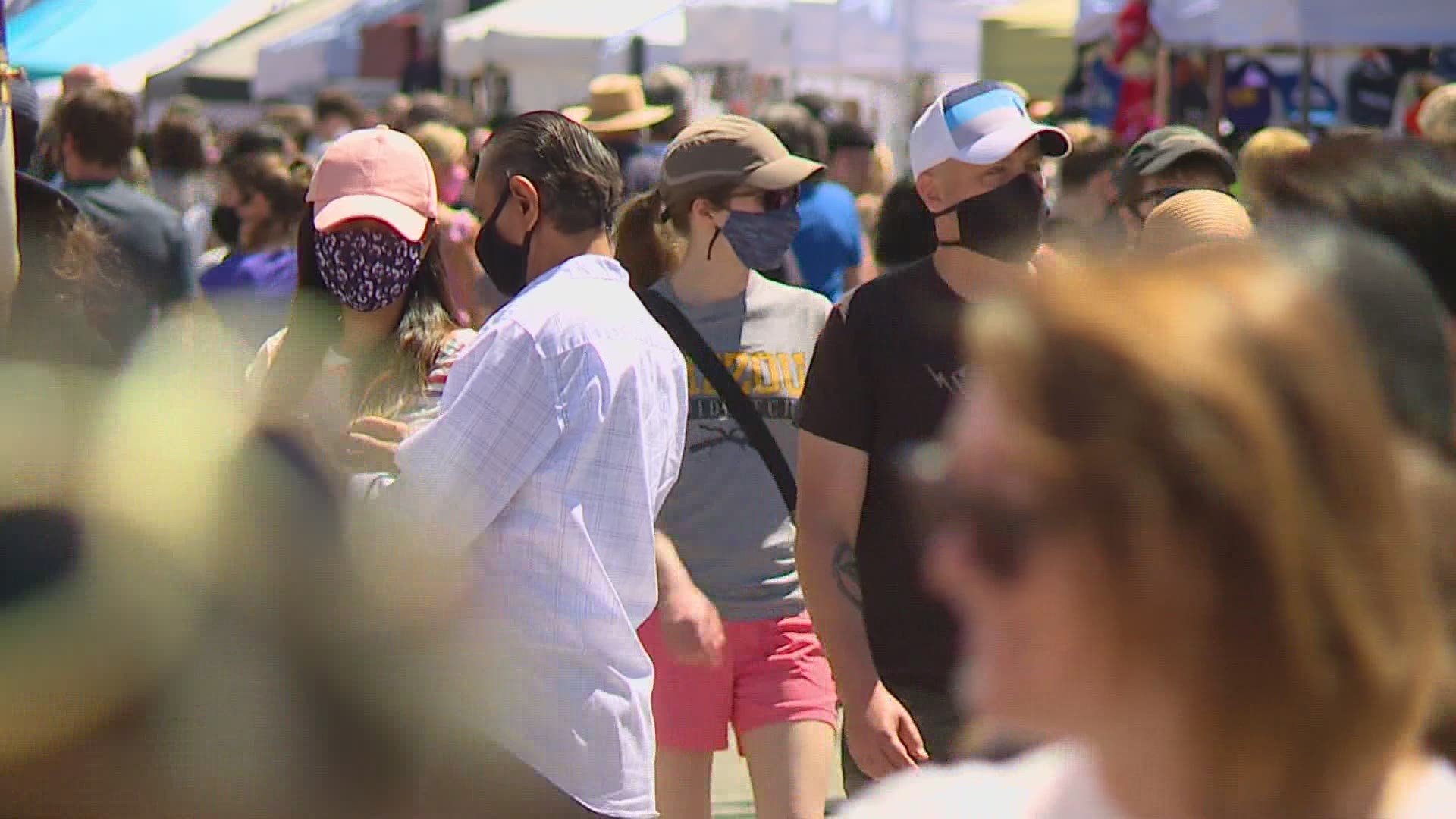 SEATTLE — Western Washington could see record-breaking heat on Monday, with highs potentially reaching into the 90s in some areas.

Summer officially started Sunday with the Solstice at 8:32 p.m.

A high-pressure system strengthening in the Gulf of Alaska will be our main weather feature for a while, producing sunny and warm days.

Monday is on track to be the hottest day of the week, with highs in the upper 80s around Seattle. The highest temperatures are expected to be south of Seattle into the foothills of the Cascades.

RELATED: Explainer: What's behind the heat wave in the American West?

The heat could rival daily records. According to the NWS, the forecast high for Seattle is 85 degrees Monday; the record high is 89 degrees. Olympia could see a high of 91; the record is 92.

While a 90-degree day in Seattle is uncommon, it does happen. On average, Seattle reaches 90 degrees three times per year, according to the National Weather Service (NWS). However, that annual average has increased to five since 2010.

An onshore breeze is expected to develop Monday night, dropping high temperatures by about 10 degrees Tuesday.

However, after the cooldown on Tuesday and Wednesday, another round of heat develops at the end of the week and into the weekend with highs climbing back into the upper 80s and low 90s.