In the Snohomish County town of Sultan, students are tackling the issue of hunger with pride. 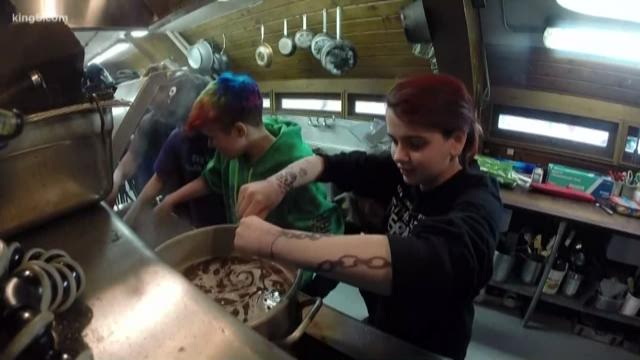 Almost half of the students in Sultan don't have enough food to eat when they're not in school.

Among them is James Blakely.

"I just grew up going to friends' houses. Their parents would give me some food," said the 16-year-old sophomore.

James's story is all too familiar. Seven people living in his home are struggling to make ends meet in in a town where the average household income is just $55,000.

James admits being hungry has made him angry and depressed. He has experienced very dark feelings no child should have to endure.

"Teens who don't get enough food end up with issues," James said. "They might turn to drugs or alcohol to make themselves feel better."

James is part of the Sky Valley Youth Coalition. He and about 15 others are taking part in a program called Lead2Feed. Almost all of the kids involved have gone without food at some point. So, James and his friends have accepted a challenge to feed all 1,000 of their hungry classmates.

They're establishing food pantries in middle and high schools where students will soon be able to take meals home for the weekend.

But first, they need to fill those pantries.

A chili cook-off on Friday, in association with the Sky Valley Volunteers of America, helped raise money for that.

The bigger picture, however, is erasing the shame that often goes with hunger.

"These are friends helping friends," said coalition youth coordinator Ruth Shapovalov. "It takes the stigma of needing this help away because now you're looking at a friend who is going to that food pantry, as well."

For James and his friends, it's about feeding hungry bellies with nourishment for the heart and soul.

"We know how it feels," he said. "We don't want others to feel that way anymore."

The Sky Valley Youth Coalition is seeking donations to fill their food pantries. You can reach out to the group through their Facebook page. 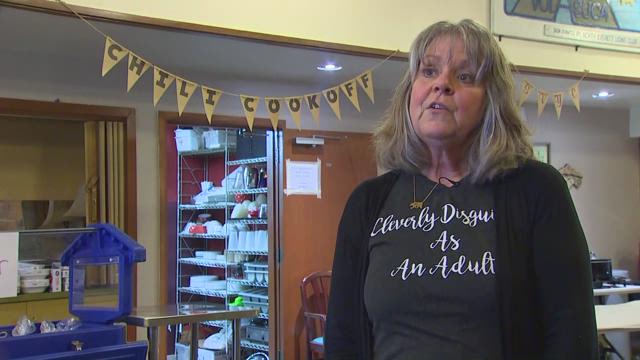