While it is the official first day of full instruction for Seattle Public Schools, there is no official tally from the district on attendance yet. 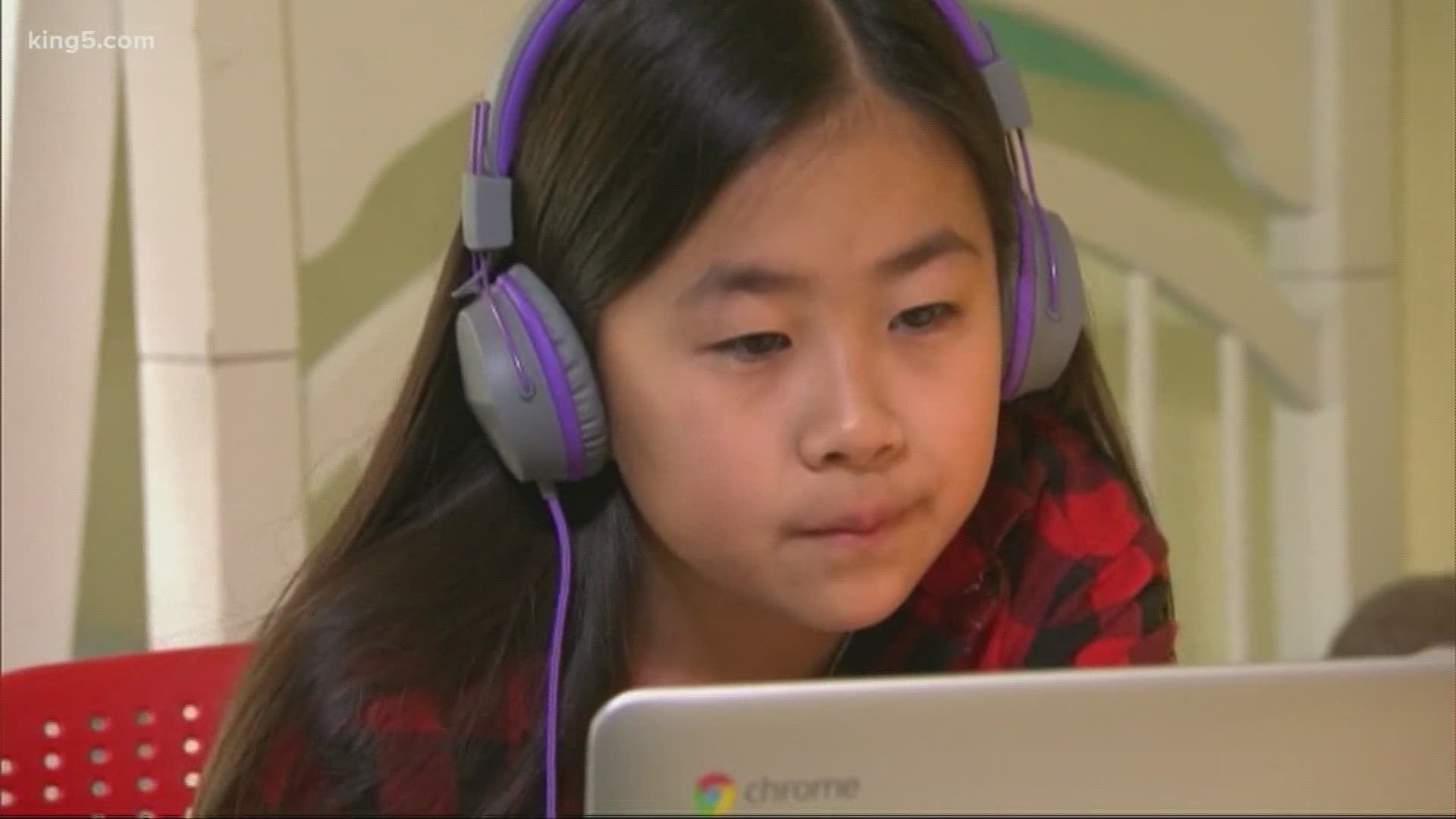 Barth said the teachers did a really good job of communicating where students needed to be and when. She and her husband have been at home to help their kids when they can while balancing work

School actually began on Sept. 4, but the district did a slow rollout last week for families to get their remote learning routine down with the hope that students would be ready to go today.

Barth, who is involved with the PTA, is very concerned about the struggles she's been hearing from other families .

"Candidly, the ones I'm hearing from are the ones that are on Facebook and have Wi-Fi and can email me and know how to chat on a text message, right. So they're not the most marginalized demographic," Barth said.

The district saw challenges last week, before full instruction began, with only half of its 54,000 students logging on to remote learning.

"That is not a number that I would recommend that you or your viewers consider to be something that's reflective of the way it's going. I just think that number has a lot of holes in it," said Tim Robinson, a spokesperson for Seattle Public Schools.

Robinson says when those numbers were released last week, thousands of devices had not been distributed to students yet, and there were also technical issues.

The district expects to have data by the first or second week of October that should provide more details on remote learning's impact on enrollment and engagement.