Seattle and national radio host Delilah returned to the airwaves Monday. She talked about her upcoming 14th child adoption, and how she coped with losing son, Zack, in October. 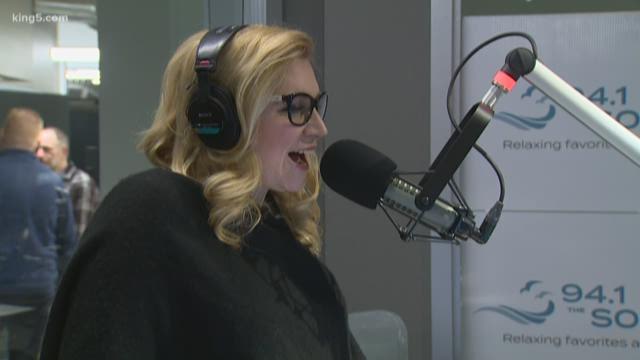 Radio host Delilah was back on the air in Seattle Monday, months after taking a break following the death of her son, Zack, last fall.

"Losing Zack in October has just taken us all out at the knees. In some ways, I think our family is a lot closer," Delilah said. "My daughter found out just a week after her brother left that she was pregnant, and so God's kind of given us that to focus on."

Zack is the second son Delilah has lost in the past five years. She says Sammy was lost to sickle cell anemia in 2012.

Delilah said a listener whose sister lost a daughter recently asked what literature she could read to cope.

"There is no literature. First off, the first month when you've lost somebody whether it's your partner or your spouse or your child, you're in such a brain fog, you can't read anything," Delilah said.

Delilah added that it doesn't help when people made suggestions to help her. 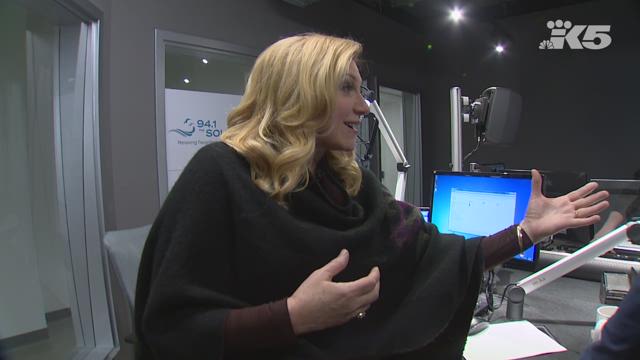 Delilah is about to adopt her 14th child, giving a home to kids who may not otherwise have one. She let us in on a little secret about how she manages it.

"When you have one, you have one. When you have two, you have 20 because their friends are always over. So, you know, what's 13, 14 more on top of that," Delilah said. "Once you have three or four kids, you're exhausted all the time anyway, and most of my children are children that otherwise would not have a forever home."

Delilah says 487,000 children in America are in foster care and less than five percent of them will ever have a forever home.

"So, I adopt kids that otherwise wouldn't have a forever home and our family is a blessing. It's my life. It's my world," Delilah said.

A final piece of advice: Don't sweat the small stuff in life.

"If you let the little things steal your joy, there's not going to be any energy left for the big things. So, don't sweat the small stuff and pretty much it's all small stuff, Delilah said.