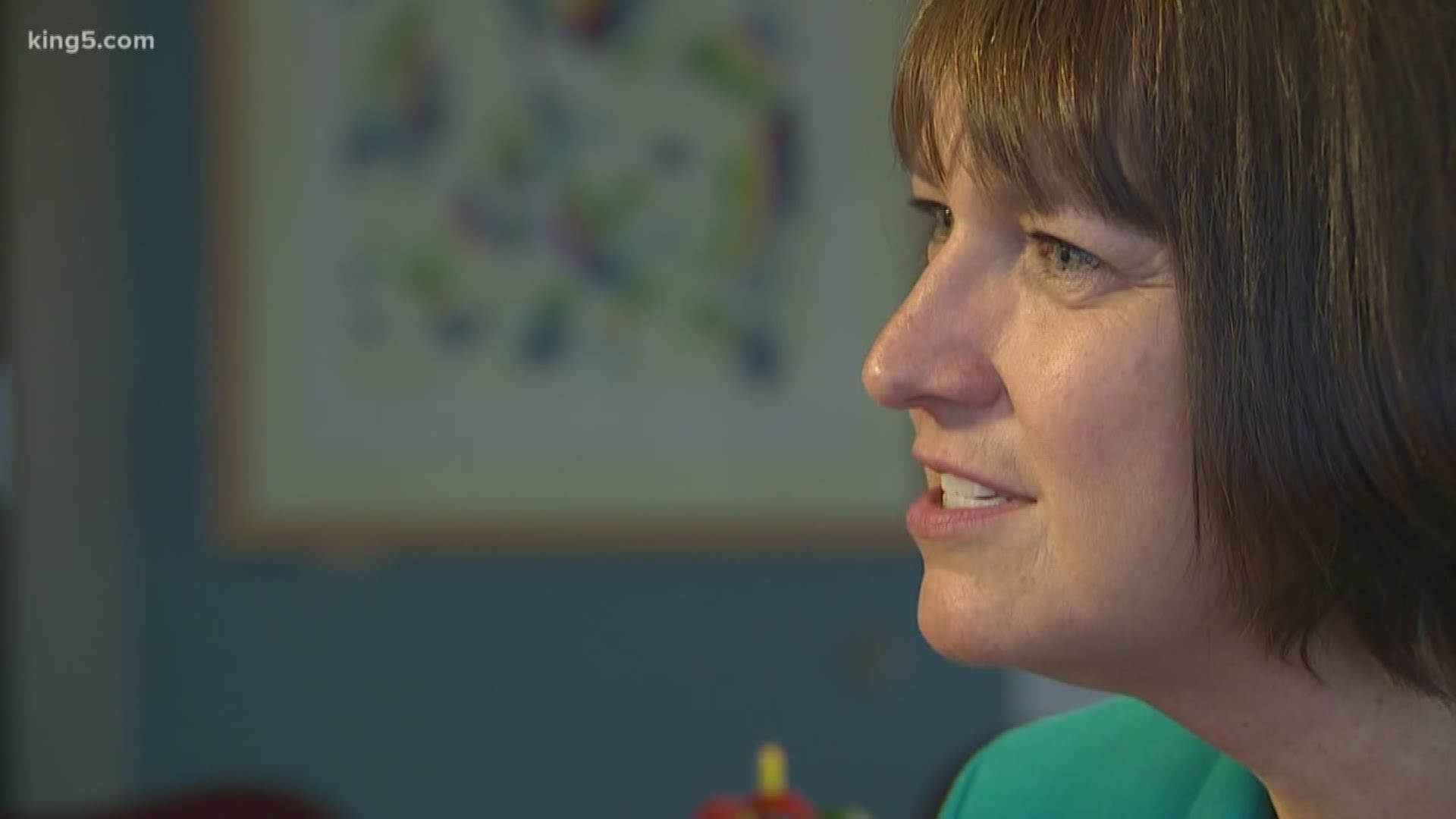 Current data shows a graduation rate of 82 percent for students in Seattle Public Schools (SPS). That's a three percent increase over the previous year's data, and 11 percent increase since 2013.

SPS says graduation rates among students of color show even greater improvement, with a 15 percent increase in the past five years.

The district lists several reasons for the uptick in students graduating. SPS says they foster positive relationships between students and adults at school, and practice a student-centered learning environment. The schools also focus on post-high school goals for their students.

SPS says they have implemented district-wide training around racial equity to address opportunity gaps, and will continue these efforts in the district's overall strategy.

Statewide, graduation rates are just slightly behind Seattle at 79.3 percent, according to data from 2017 provided by the Office of Superintendent of Public Instruction.