Anyone who bought Coordinated Care plans will have coverage in 2018. 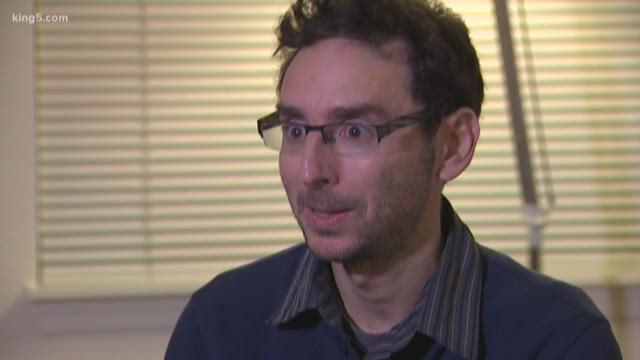 An insurance company that was given a cease and desist order by the Insurance Commissioner agreed Friday to a consent order detailing steps it must take to fix ongoing issues.

The order instructing Coordinated Care Corporation to stop all sales is cancelled, and anyone who bought their plans after December 12 will have policies in effect for 2018.

The state said it took the extraordinary step of a cease and desist order on Tuesday after receiving complaints about the Coordinated Care Corporation which offers a plan called Ambetter from Coordinated Care.

Stephanie Marquis, a spokesperson with the Office of the Insurance Commissioner, sent a statement Thursday:

As you may be aware, Insurance Commissioner Mike Kreidler issued a cease-and-desist order to Coordinated Care Corp. to stop all sales of individual health plans in Washington state, effective Dec. 12.

He took this extraordinary step in response to the more than 140 enrollees who’ve complained to his office regarding the company’s lack of an adequate provider network, the surprise bills many have received because of these issues, and the company’s failure to correct its serious deficiencies.

The company must honor all coverage sold during 2017 and any 2018 policies sold before the order took effect.

As we learn more, we’ll keep you updated.

An email was also circulating among Washington Brokers, stating: "Effective December 13th, Ambetter will not accept any new enrollment for Ambetter from Coordinated Care Plans."

Last year, about 38,000 enrolled for individual heath plans with Coordinated Care. Currently, Coordinated Care is the only insurer selling exchange plans in Douglas and Chelan counties.