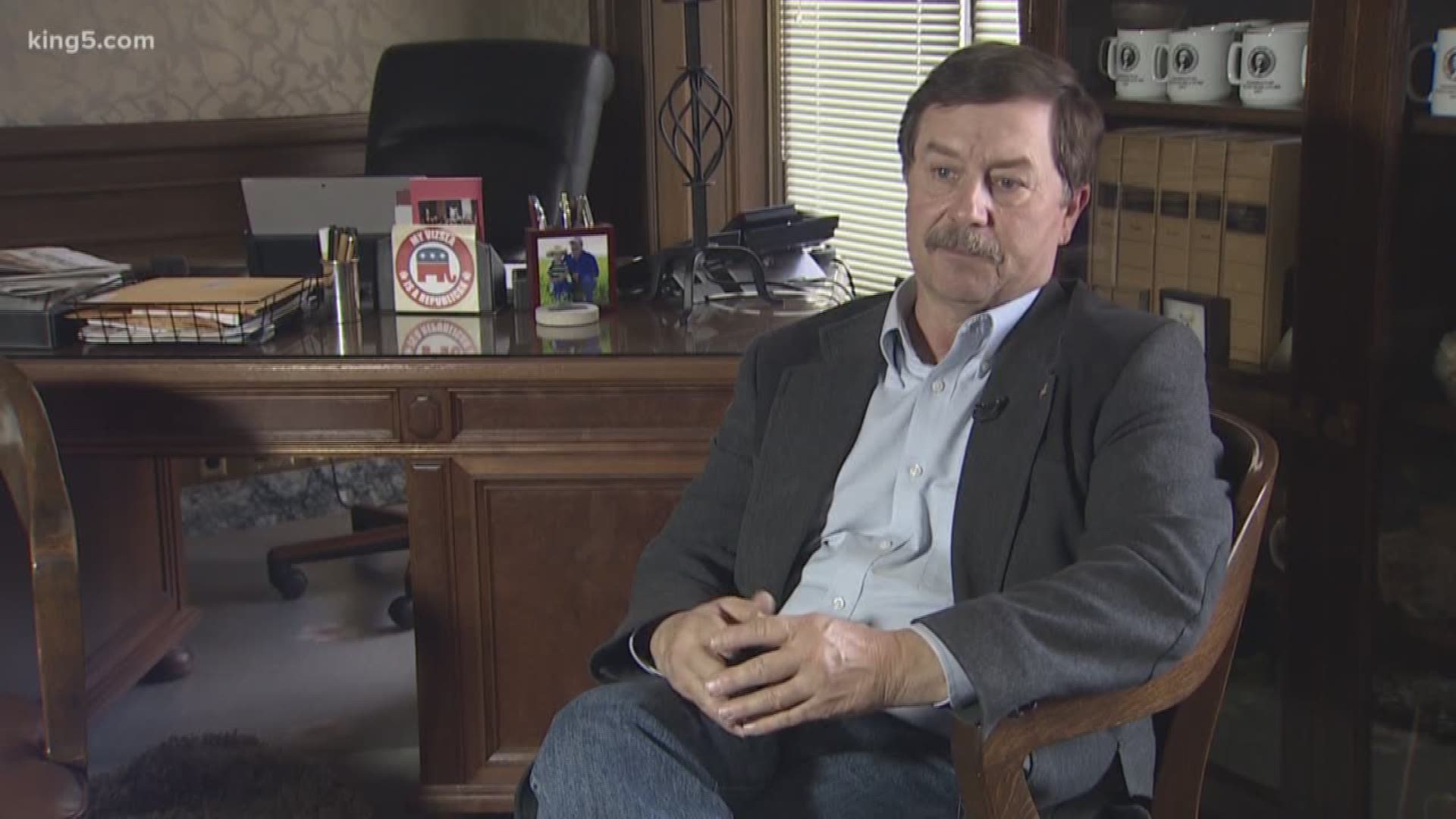 State Sen. Mark Schoesler, (R) Ritzville, says he is drafting legislation to specifically prohibit per-head taxes on employers in the state of Washington. It is a direct reaction to the proposal, before the Seattle City Council, to tax big businesses per person, per hour, to raise $75 million a year for housing and homeless services.

“(It is) bad policy, we need to stop it,” said Schoesler on Thursday, who has questioned whether the legislation is even legal. “It’s a very poor idea, for not just Seattle, it affects King County, and it affects the state of Washington both with revenue and with our reputation as a business-friendly or unfriendly state.”

It is another salvo in a debate which has pitted progressives against each other, and Schoesler believes it is a sign of bi-partisan support for such a bill.

“This is a bi-partisan effort, to obviously the Chamber is not a Republican front group in Seattle - and they see problems with it - I think it's something that needs to be authorized in the state.”

Council members could not be immediately reached for reaction. They have targeted May 14 for a final vote.

Schoesler's bill wouldn't be introduced until the 2019 session.