A truck carrying an oversized load struck the overhead support beams of the bridge in 2013, causing the structure to fall into the water. 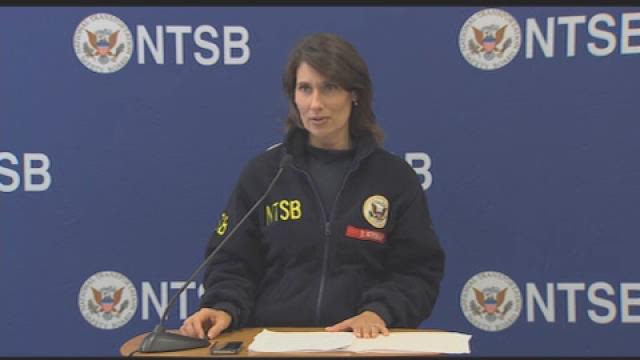 Editor's note: NTSB chairman answers questions at a May 25, 2013 press conference regarding Skagit River bridge collapse in the video above.

Washington's Supreme Court says in a split decision that the state cannot be held at fault for the accident that caused the Interstate 5 bridge over the Skagit River to collapse in 2013.

A truck carrying an oversized load struck the overhead support beams of the bridge, causing the structure to fall into the water. No one was killed, but three people in two vehicles plunged into the water as well.

The state sued the Canadian trucking company, Mullen Trucking 2005 Ltd. The company countersued, saying the state was partially at fault and should have to pay some of the damages. Mullen Trucking said the state was negligent in issuing a permit for the load and in maintaining the bridge.

In a 5-4 decision, the court Thursday pointed to a state law that says vehicle owners or operators must exercise due care in making sure their vehicles can pass under a structure, and that the state can't be held liable for damages caused by an over-height vehicle.

The dissenting justices said the state could not be found liable under that law, but that it still could be at fault if it failed to properly maintain the bridge. 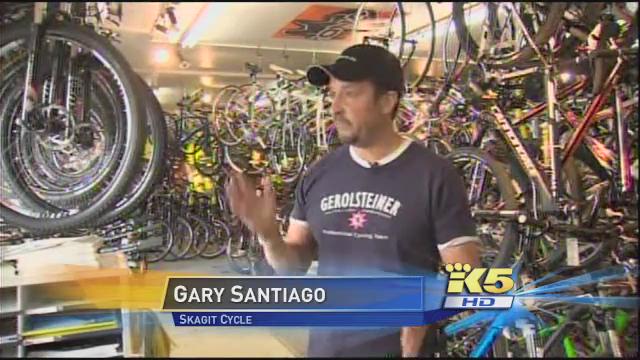