The decision came in Thurston County Superior Court on Friday during a hearing regarding a petition filed by the Center for Biological Diversity. 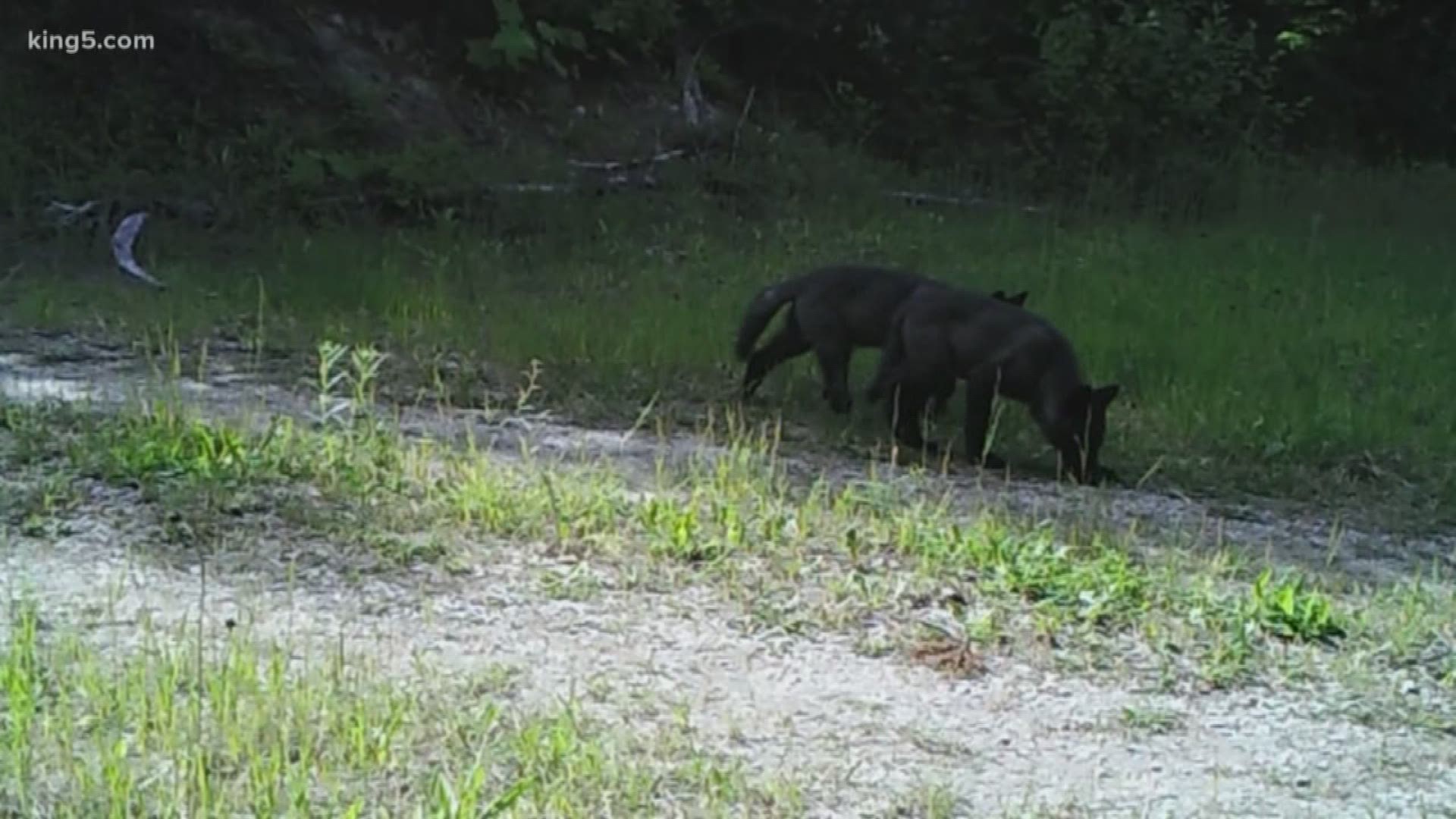 The Washington Department of Fish and Wildlife has agreed to wait eight hours to start killing wolves after publicly announcing an intent to do so.

The decision came in Thurston County Superior Court on Friday during a hearing regarding a petition filed by the Center for Biological Diversity, which argued that the state capriciously killed a wolf with the Sherman pack last year.

The judge threw out the case as moot because the pack no longer exists, but indicated that the next time an active removal occurs with an existing pack, the court may consider an emergency injunction to review whether the action is appropriate and necessary. WDFW agreed to an eight-hour delay between the time it announces lethal action and the beginning of that removal to allow for such review.

"The department is relying on flawed science for their protocol for killing wolves," said Center for Biological Diversity biologist Noah Greenwald. "It just really doesn't work to kill wolves in response to livestock depredations. Increasingly the science shows that non-lethal measures, taking action to ensure your cows are safe, is the best way to reduce livestock depredations."

The Center for Biological Diversity will likely take legal action if the state announces plans to kill wolves in the future.

WDFW points to the Wolf Advisory Group as an example that a diverse group of perspectives is considered when deciding how to manage Washington's wolf comeback.

"As the judge indicated, these are very complex issues with a lot of passion and emotion. Knowing that, and it is and it has been in our country for decades, we take it very, very seriously. That's why we work with the diversity of our citizens in our communities," said WDFW wolf policy lead Donny Martorello. "That's the purpose of our Wolf Advisory Group, which collects the diversity of different perspectives and puts them in a room to work through these kinds of issues so that how the department does wolf conservation management is the best fit for Washington citizens."