The coffee chain announced 350 layoffs for non-retail employees two months after the company's announcement of "significant changes" to its organizational structure. 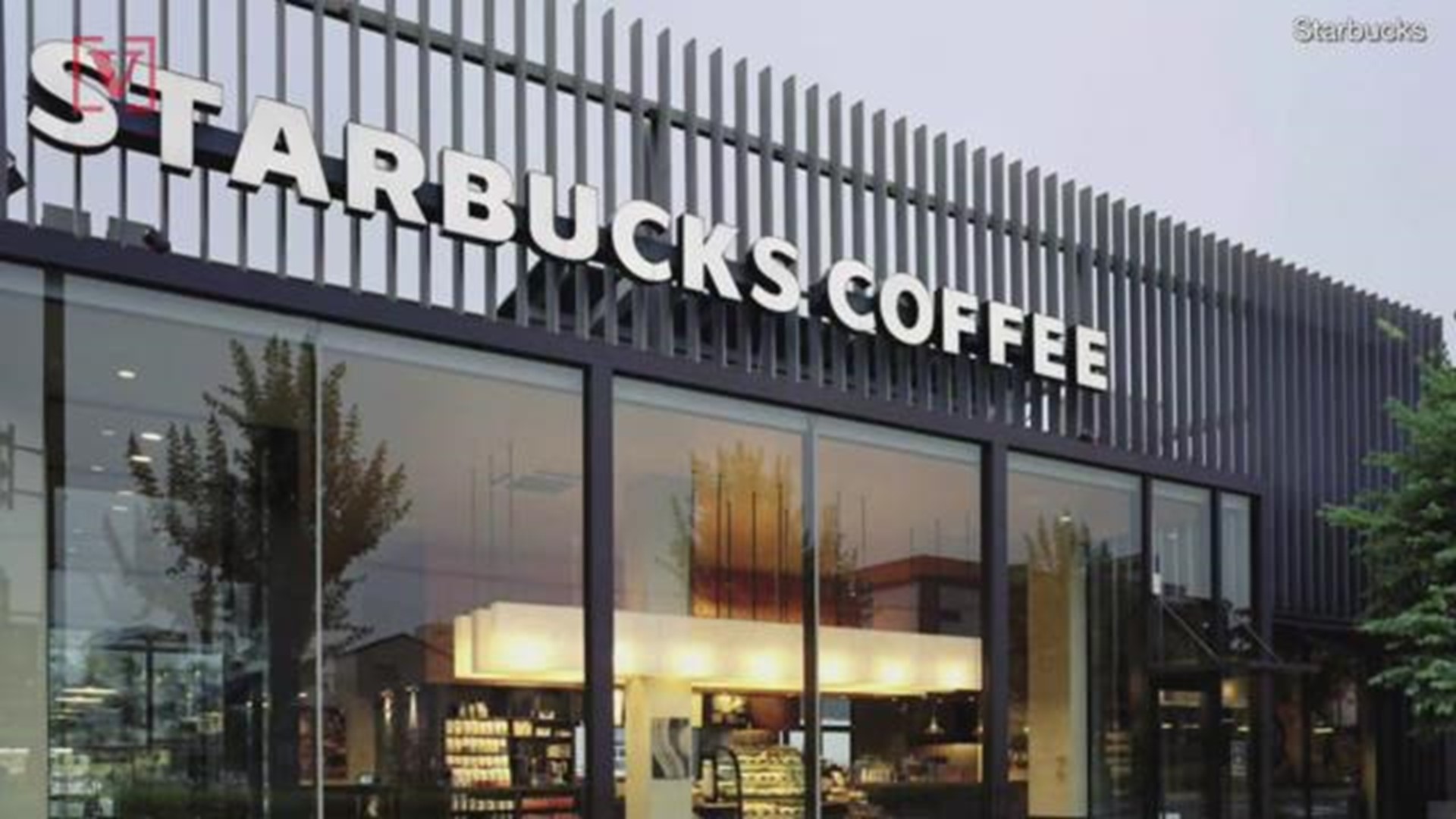 Starbucks plans to lay off 350 employees Tuesday, the majority of which work at the company’s Seattle headquarters in SODO.

CEO Kevin Johnson delivered the announcement to employees via email, saying the decision to terminate positions came “as a result of work that has been eliminated, de-prioritized or shifting ways of working within the company.”

The layoffs, roughly 5 percent of the coffee giant's non-retail workforce, follow an announcement in September of “significant changes” to the company’s structure.

Johnson told employees in September that senior leadership positions would be reduced immediately and that organizational changes would continue into mid-November.

Starbucks has been on a mission to ramp up its growth and revenue and increase innovation in an evolving retail market. The company announced earlier this year that it would accelerate the rate at which it is closing underperforming shops in areas that are already packed with them.

The Seattle-based chain usually closes about 50 locations per year but, in June, announced that 150 locations would close during this fiscal year.

“Building the next chapter of Starbucks requires us to focus on fewer priorities and transform how our functional teams work,” Johnson said in an email Tuesday.

N’dea Yancey-Bragg of USA TODAY contributed to this report.