The problem isn't just the paper, but the cup's lining. 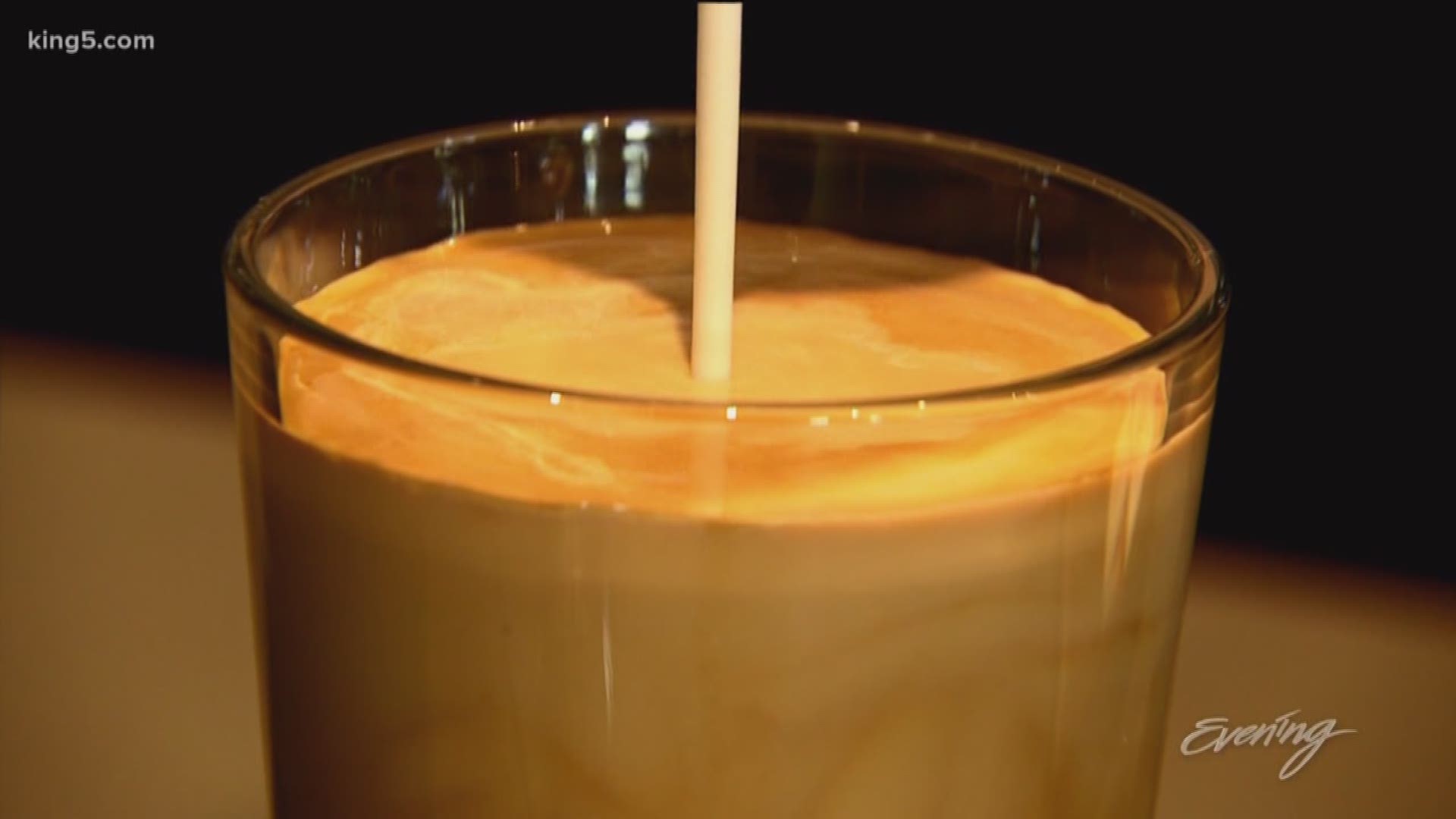 In an age of drones, robots and virtual reality, Starbucks announced Tuesday it is sponsoring a challenge aimed at revolutionizing a decidedly low-tech product -- the paper coffee cup.

It's hoping scientists, chemists or just everyday tinkerers and thinkers can come up with a coffee cup that's compostable, breaking down in a way that it basically disappears from the waste stream, or one becomes a component in another product.

The problem isn't just the paper, but the cup's lining.

Inventing a truly eco-friendly coffee cup is no small feat and the stakes are huge. Consumers go through an estimated 600 billion paper and plastic cups per year worldwide. Starbucks says its coffee drinkers and other customers account for about 1%, which would be somewhere around 6 billion.

The $10-million NextGen Cup Challenge initiative was announced on Tuesday in conjunction with Closed Loop Partners' Center for the Circular Economy, which promotes sustainable consumer goods and recycling. Inventors working on an answer to the disposable cup conundrum will receive grants.

"This is the first step in the development of a global end-to-end solution that would allow cups around the world to be diverted from landfills and composted or given a second life as another cup, napkin or even a chair – anything that can use recycled material," Starbucks said.

Starbucks paper cups currently are made with 10% post-consumer recycled fiber, according to the company.

To prod consumers to use reusable cups, the company's stores in London last month began levying a 5-pence -- roughly 7 cents -- fee for paper cups, a trial that will last for three months to see if the charge changes consumer behavior.

The British government is considering mandating a 25-pence charge per disposable cup.

In 2017, the Seattle-based chain began serving its Nitro Cold Brew Coffee with sippable lids, so no plastic straws are needed

In January, the burger chain said it was working to make 100% of its customer packaging come from renewable, recycled, or certified sources and 100% of its restaurants outfitted with recycling by 2025. The figures are now 50% and 10%, respectively.

Packaging that can be recycled has an estimated market value of $11.4 billion that is wasted each year, according to the Natural Resources Defense Council.

"Reusable cups clearly are best solution," said Erik Olson, the organization's senior director for food and health. "We are concerned that a lot of fast-food containers are not recyclable... Any movement in reducing the amount of waste that goes to landfills and moving to recyclable or at least compostable containers is a good thing."

Other food companies are going in the same direction.

Last month, Dunkin' Donuts announced it would get rid of polystyrene foam cups from all of its locations around the world by 2020 -- a move the chain said would translate into 1 billion fewer such cups in landfills.

January saw Evian's promise to make all of its plastic bottles from 100% recycled plastic by 2025 and Coca Cola's pledge to make bottles with an average of 50% recycled content by 2030. And in 2016, Pepsico promised to make all of the packaging recoverable or recyclable by 2025.