Speed enforcement cameras will be installed outside Kirkland’s Rose Hill Elementary, Kamiakin Middle, and John Muir Elementary schools this fall. Tickets will start at $136 for speeding in a 20-mph school zone. 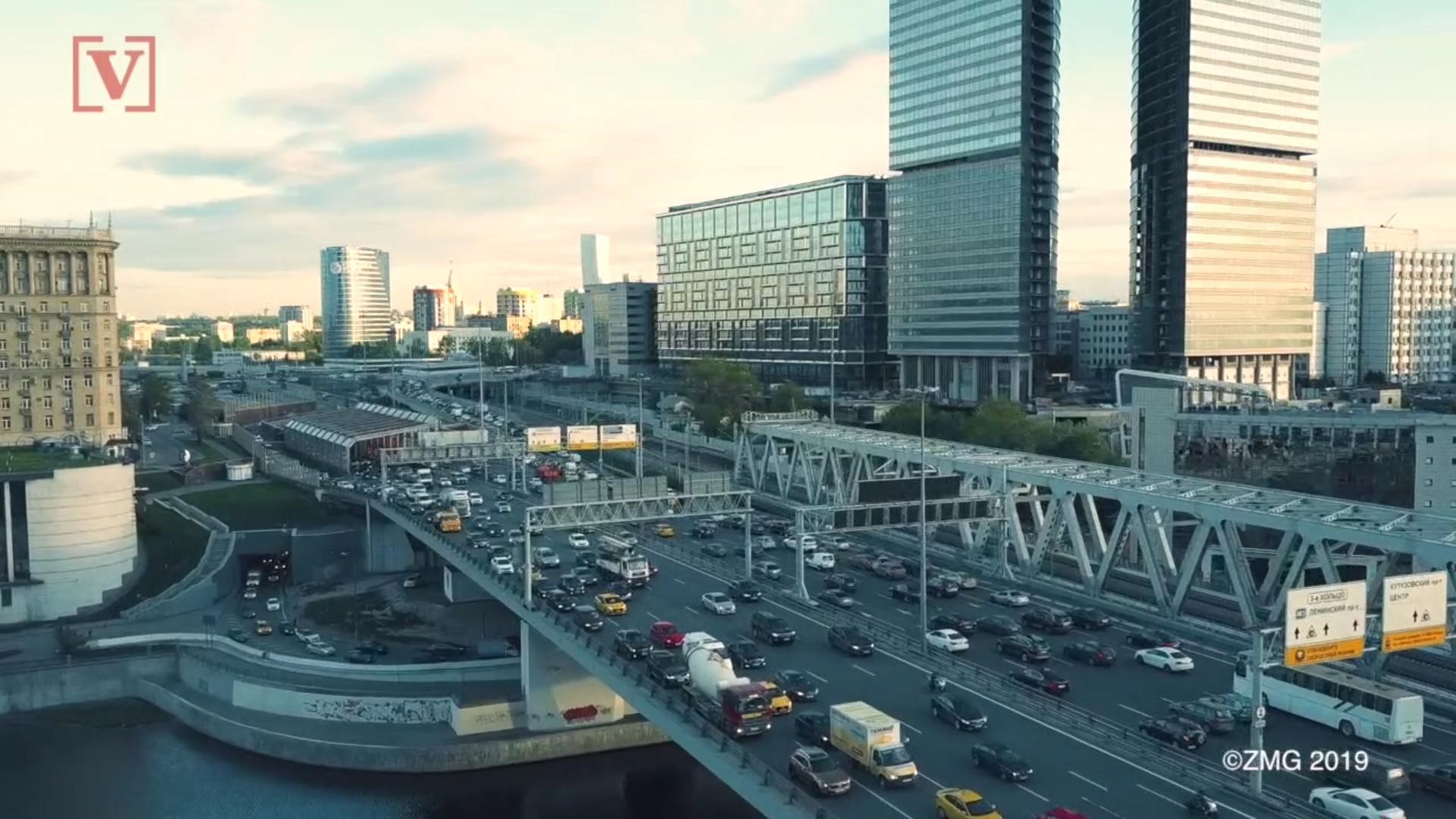 Speed cameras will be coming to Kirkland in the fall.

Officials hope to reduce speeds near the schools, which have the highest traffic volumes and incidents involving speeding, according to the city. During a two-day study in May, outside consultants found 81 percent of drivers exceeded the 20-mph speed limit during the time periods before and after class at those schools.

The pilot will begin in September to coincide with the new school year.

Cameras will operate 30 minutes before and after school ends. At Kamiakin and John Muir schools, which are across the street from each other, enforcement times will overlap to be consistent with the schools’ start and dismissal times.

Only warnings will be issued for the first 30 days of the program, but after that drivers could face a hefty ticket. The fine for speeding 5 mph over the limit in a 20-mph school zone will be $136. Speeders traveling over 30 mph will receive a graduated fine of $250.

All revenue will go to cover the cost of the program, and any excess fines will cover costs associated with traffic safety personnel and projects to improve school, pedestrian, and bicycle safety.

Each traffic camera costs about $120,000, which will gradually be paid off over a five-year period.