Police are investigating whether the shooting is related to an unofficial Biden victory party that happened in the neighborhood. 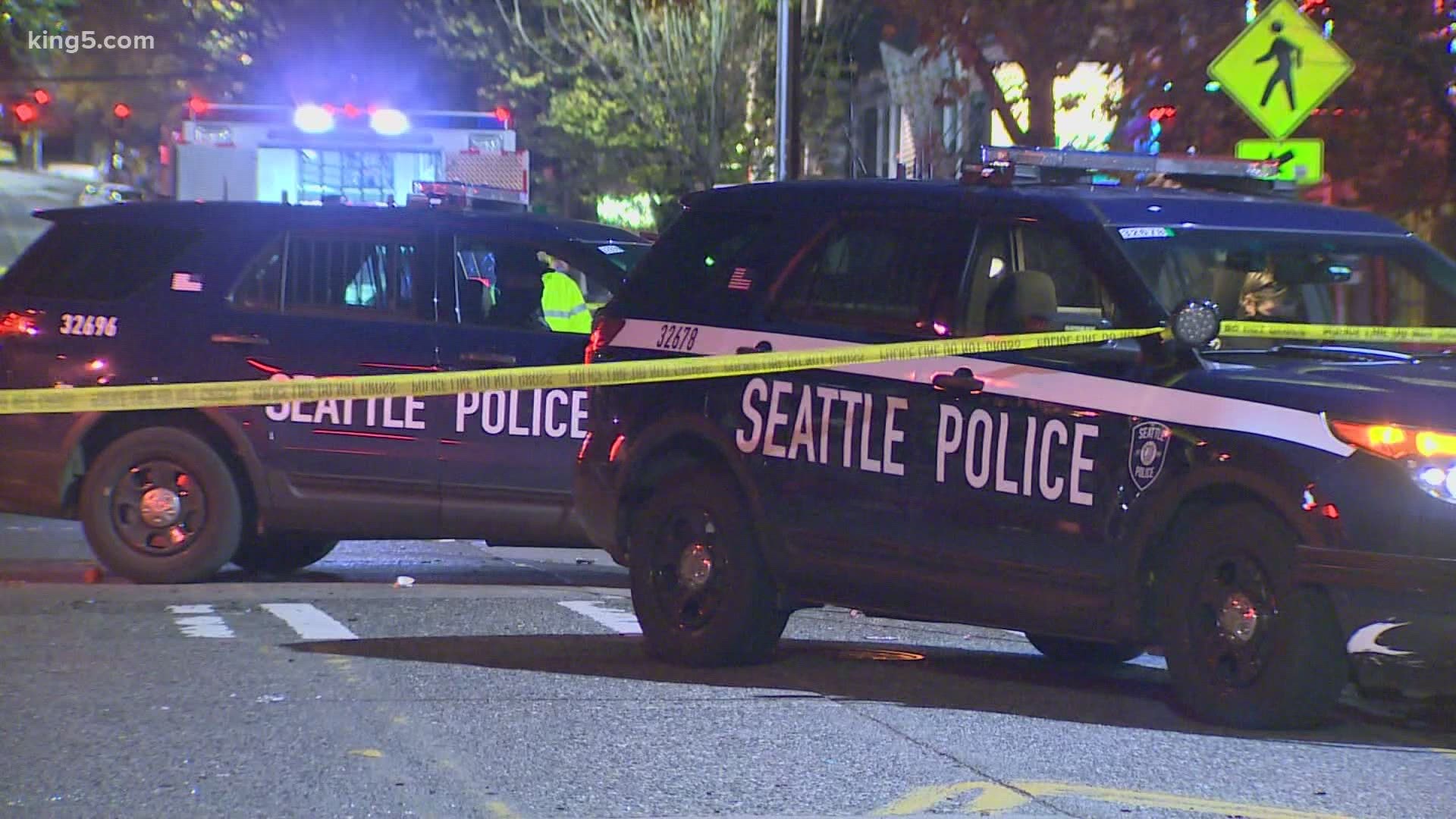 SEATTLE — A 31-year-old man was killed overnight in a shooting in Seattle's Capitol Hill neighborhood.

The shooting took place in the same area where hundreds of people were celebrating the outcome of the presidential race, however, police have not connected the two incidents.

Police say there was an impromptu block party throughout the day and into the evening Saturday at the corner of 10th and Pike.

The victim was shot at that same location at around 1 A.M. Sunday, and police said there were a lot of people around at the time of the shooting.

No one has been arrested in the case.

Anyone with information is asked to call the Seattle Police Department’s Violent Crimes tip line at (206) 233-5000.