One of the main detours to West Seattle goes through the heart of the South Park neighborhood. 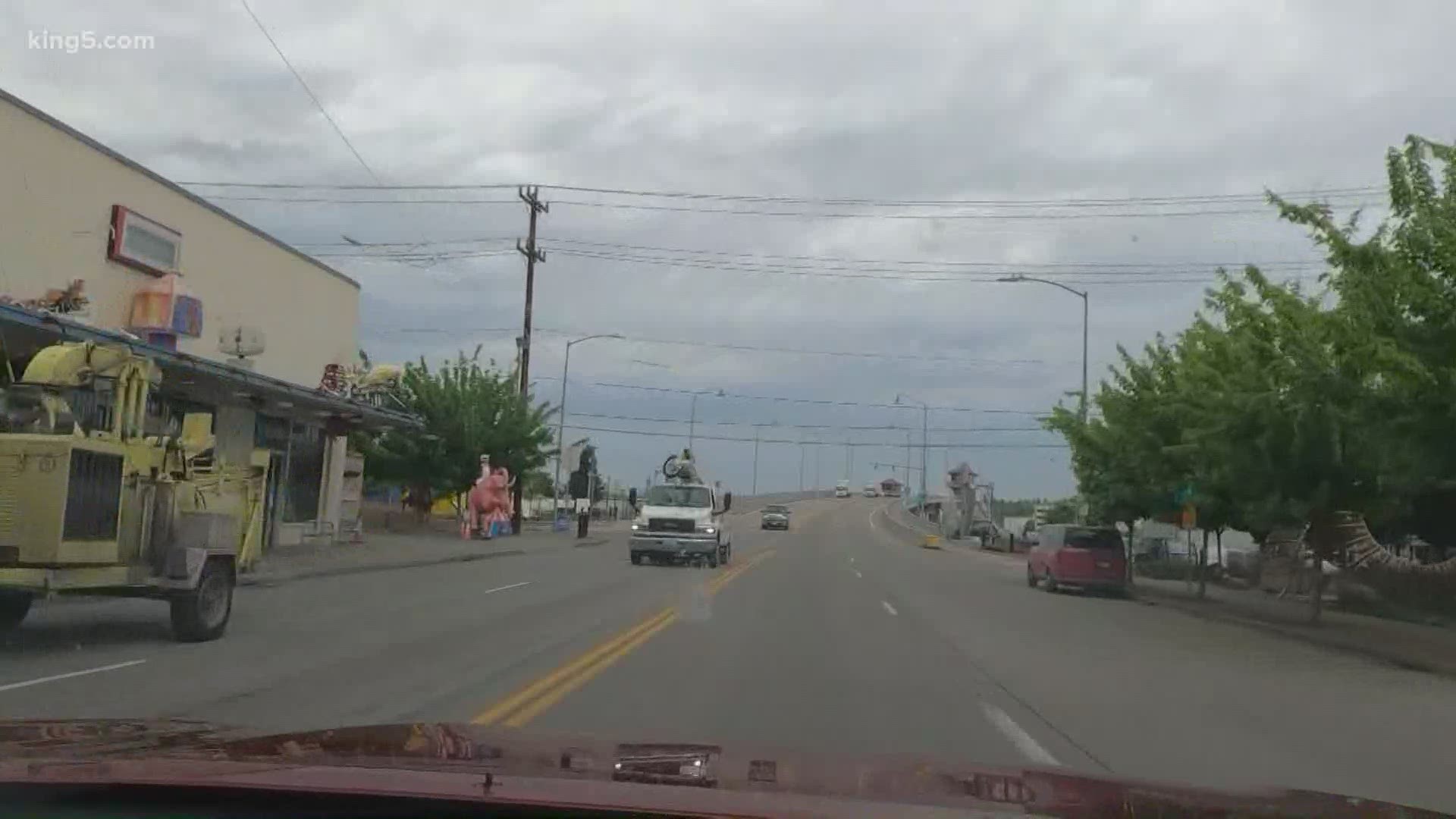 During a time of social distancing, West Seattle has become even more isolated. On March 23, the Seattle Department of Transportation closed the West Seattle Bridge after new cracks were found in the concrete.

The closure of Seattle's busiest bridge is forcing drivers onto roads that don't usually handle that much traffic.

One of the detours takes drivers across the 1st Ave. S. bridge -- right through the heart of South Park.

Now the community of South Park is bracing for an influx of vehicle traffic. Despite a stay-at-home order amidst a global pandemic, many in South Park say traffic is already on the rise.

"We recognize that this is an impact throughout District 1," said Aley Thompson of the South Park Neighborhood Association. "People have to get downtown, and we're one of the ways downtown. But we need improvements to make it safe for people to be able to drive through the community, bike through this community and walk through this community."

Thompson is behind this letter to the Seattle mayor and council -- a message signed by 19 community stakeholders -- asking for infrastructure upgrades as the community prepares to take on an influx of vehicle traffic.

"We offered a lot of our concerns, but more recommendations and solutions around increasing bus service. Encouraging people to walk and bike," Thompson said.

The West Seattle Bridge will likely be closed until 2022, if it reopens at all.

Once Washington's stay-at-home orders are lifted, more vehicle and foot traffic will return to South Park, which may not be ready for the influx.

"There will be a time where the bridge will be closed and operations will go back to normal, and probably yeah, the traffic will make a larger impact and we need to be prepared for that," said Cote Soerens, owner of Resistencia Coffee.

The full impacts won't be known until the city and state reopens entirely. But transportation officials are certain the final fix is years away.

The mayor's office did not immediately respond to KING 5's request for comment. The South Park Neighborhood Association says a local council members and SDOT is working with them to address concerns. 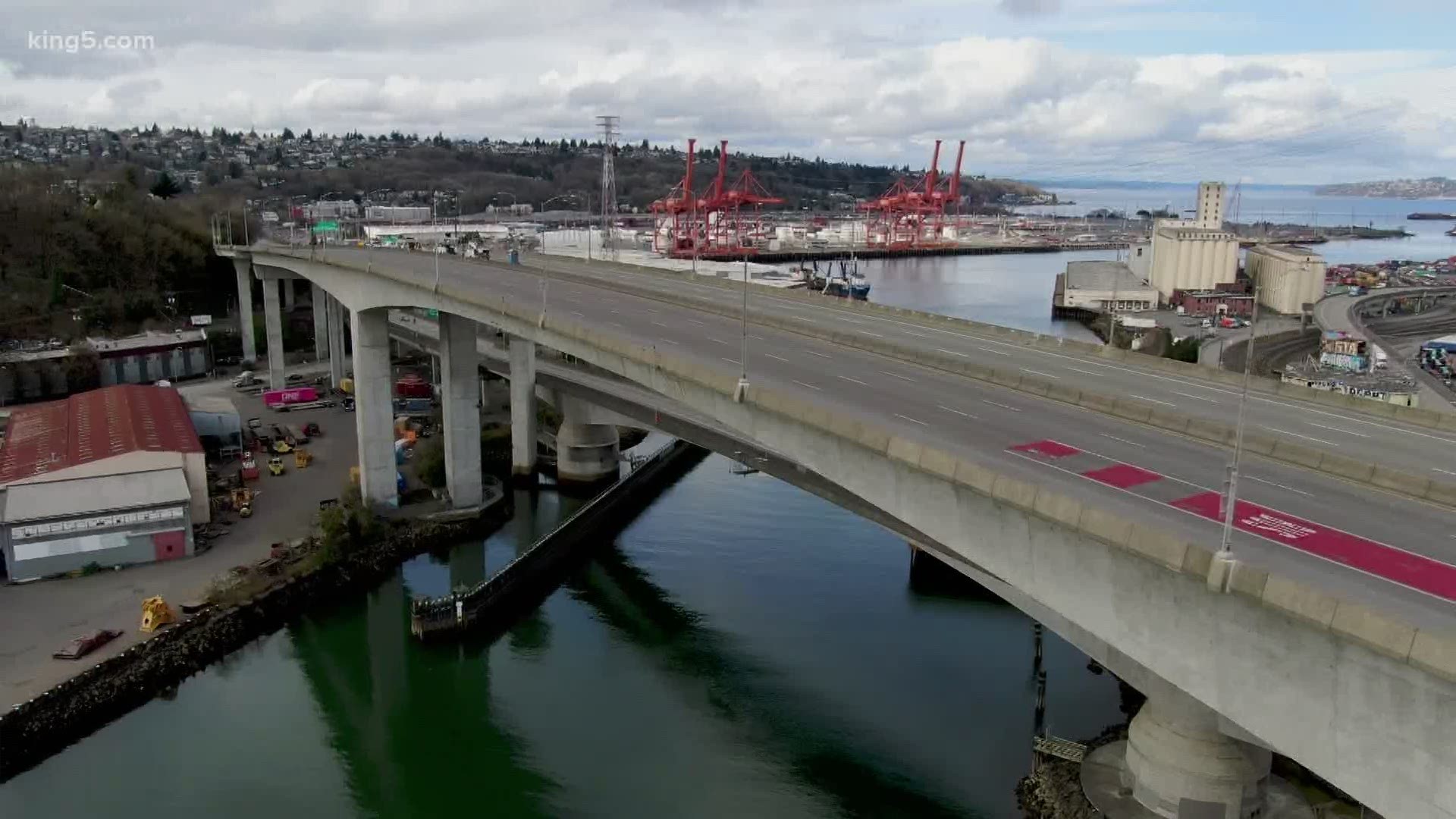