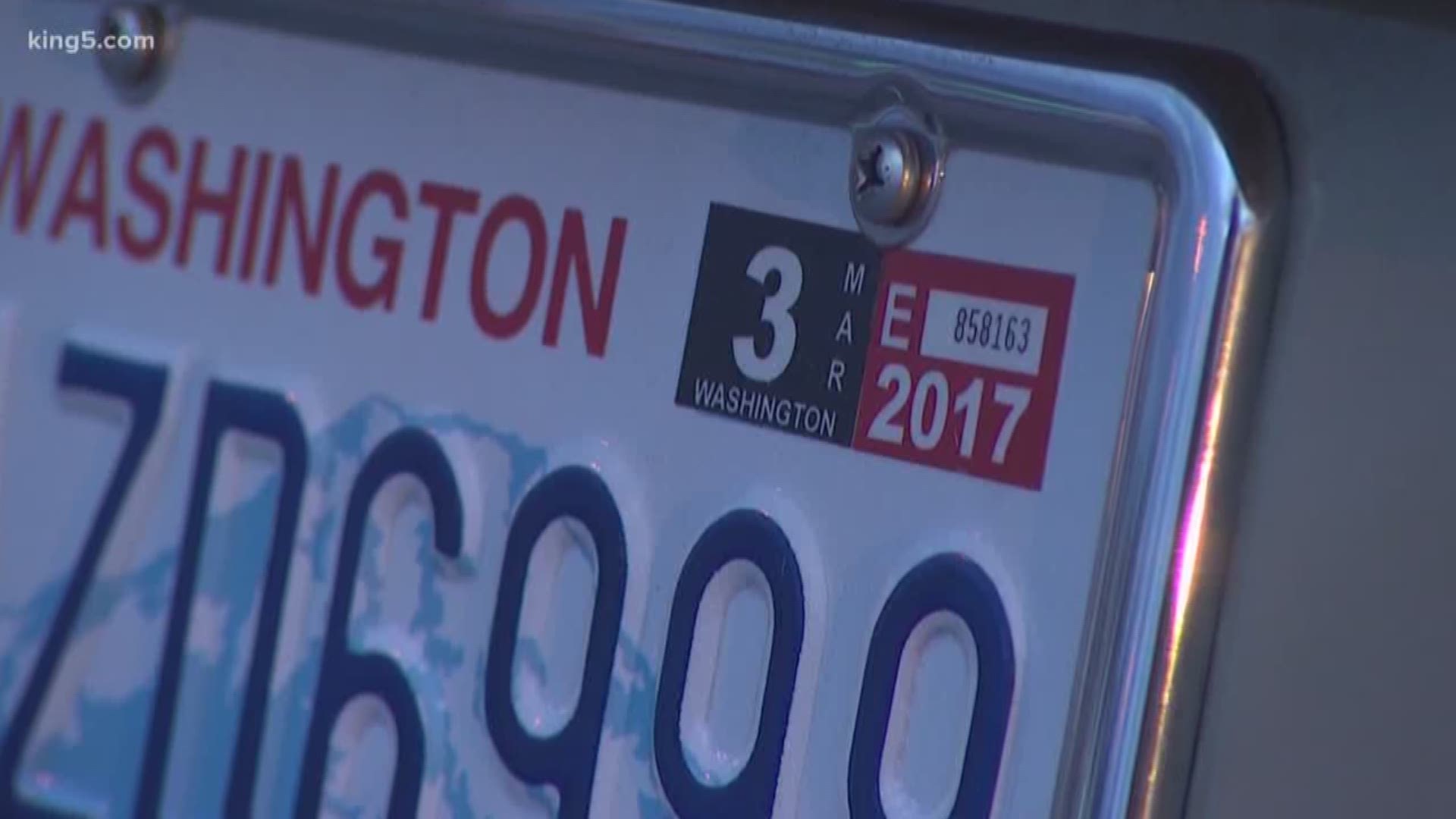 Seven motorists are suing Sound Transit over the constitutionality of a voter-approved measure in 2016.

“That’s what lead me to this, my own sticker shock,” Maietto said. “I was misled, and that’s why I’m here.”

His attorney, Joel Ard, argued the measure is not legal because state lawmakers were not clear how the car tab fees were going to be calculated.

“What the constitution says is the legislature has to show its work,” Ard said.

Ard said if the justices agree with him, and declare the measure unconstitutional, state law will require Sound Transit to issue refunds.

“There was no fraud and deception here,” Sound Transit attorney Desmond Brown told the justices.

Brown said throwing out the measure would result in the loss of at least $15 billion, putting light rail and transit expansion projects in jeopardy.

A spokesperson said Sound Transit is confident in its legal position.

It is not clear when the Supreme Court justices will issue their ruling. 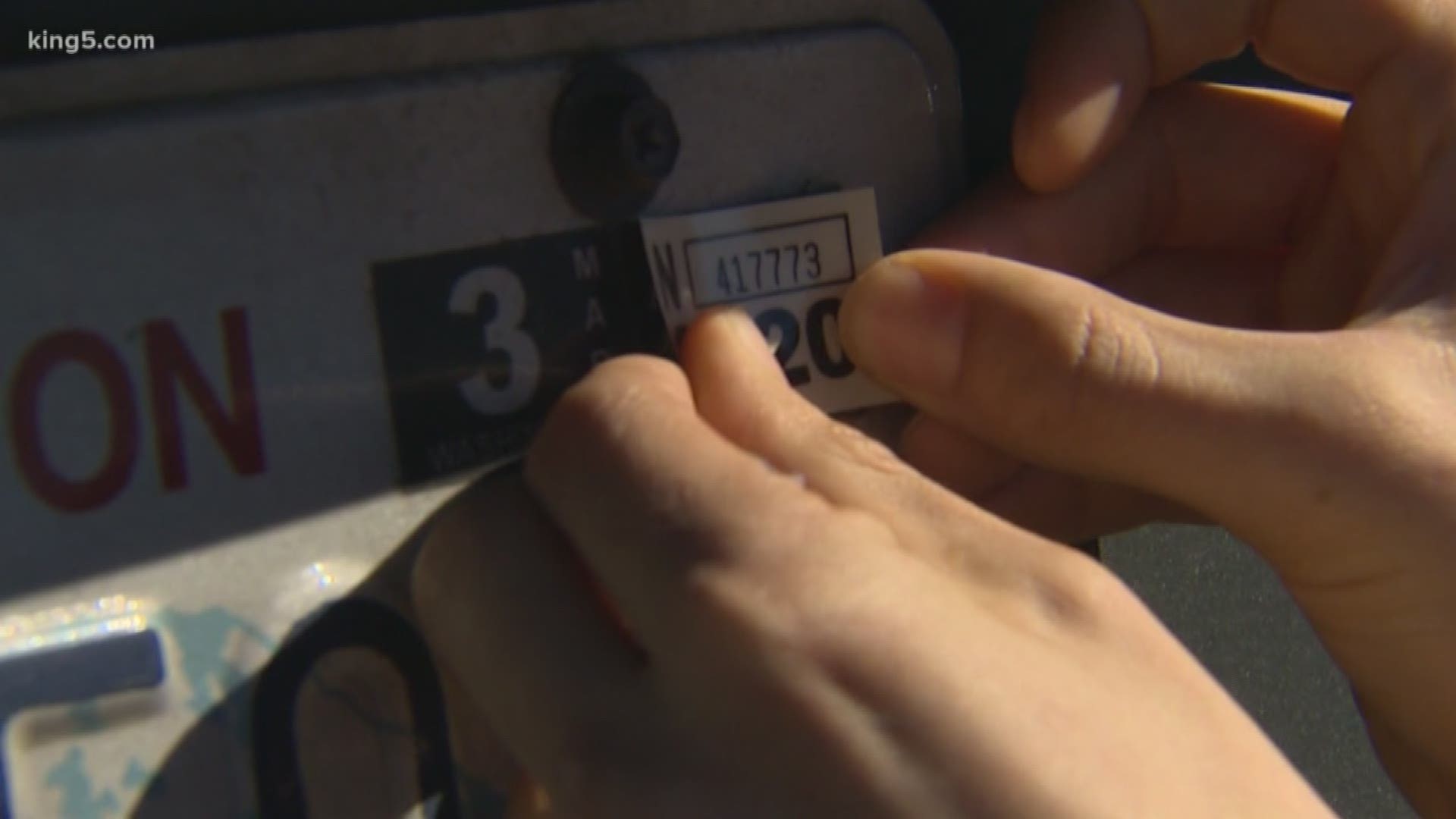