Fare enforcement officers stopped teens on their way to school. The students didn't have transit passes because they were going to pick them up at school. 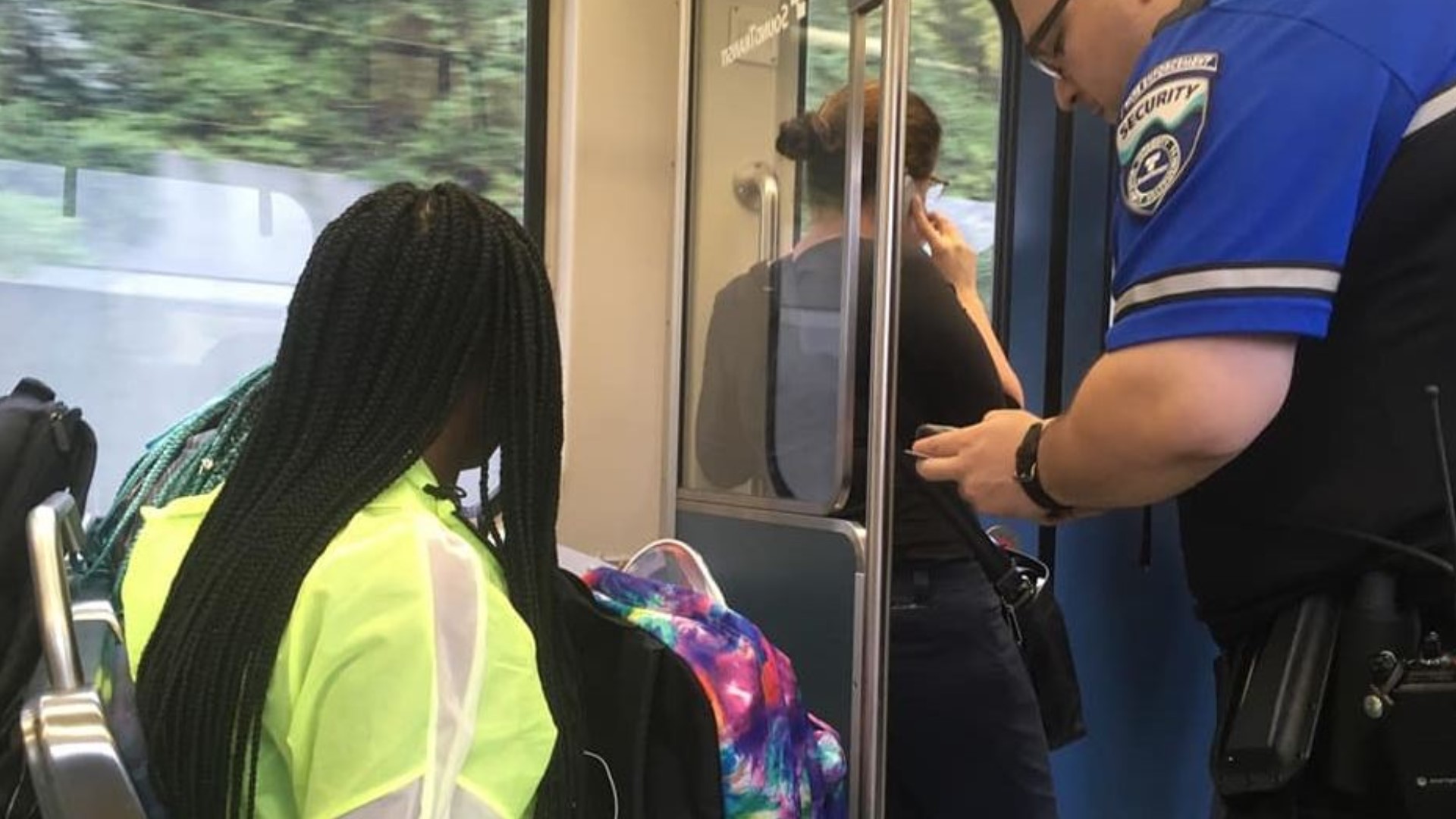 SEATTLE — Some Seattle Public Schools parents and teachers say they’re angry with Sound Transit for stopping students using Link Light Rail on the first day of school because the students didn’t have transit passes on them.

The teens were on their way to class to pick up passes provided by the district.

Hagopian said the officers took photos of the teens’ ID cards and asked them where they were going.

“Cut these kids some slack, this is their first day of school, their only anxiety should be about making new friends and how they're going to do in geometry class, not about having to stare down these fare enforcers and worry about what's going to happen with their ID,” Hagopian said.

Sound Transit said the students were supposed to have temporary paper passes, which were mailed to them.

A spokesperson said no students were ticketed, Wednesday. They were given "educational warnings.”

“It’s not going to go on their record, it won't count against the one warning that everyone gets before they’re fined or ticketed,” said Rachelle Cunningham, a Sound Transit spokesperson.

As for those ID photos?

“Those will not be entered into the system,” Cunningham said.

Seattle Mayor Jenny Durkan tweeted about the Sound Transit warnings Wednesday evening saying, "While I appreciate that Sound Transit is not ticketing students, warnings generate citations and contribute to a potential future fee for students. I am asking Sound Transit to expunge any warnings issued to students during this first week of school."

Sound Transit said all eligible students should have their ORCA cards by now, and the agency is asking all riders to tap their cards on card readers when riding Link Light Rail.