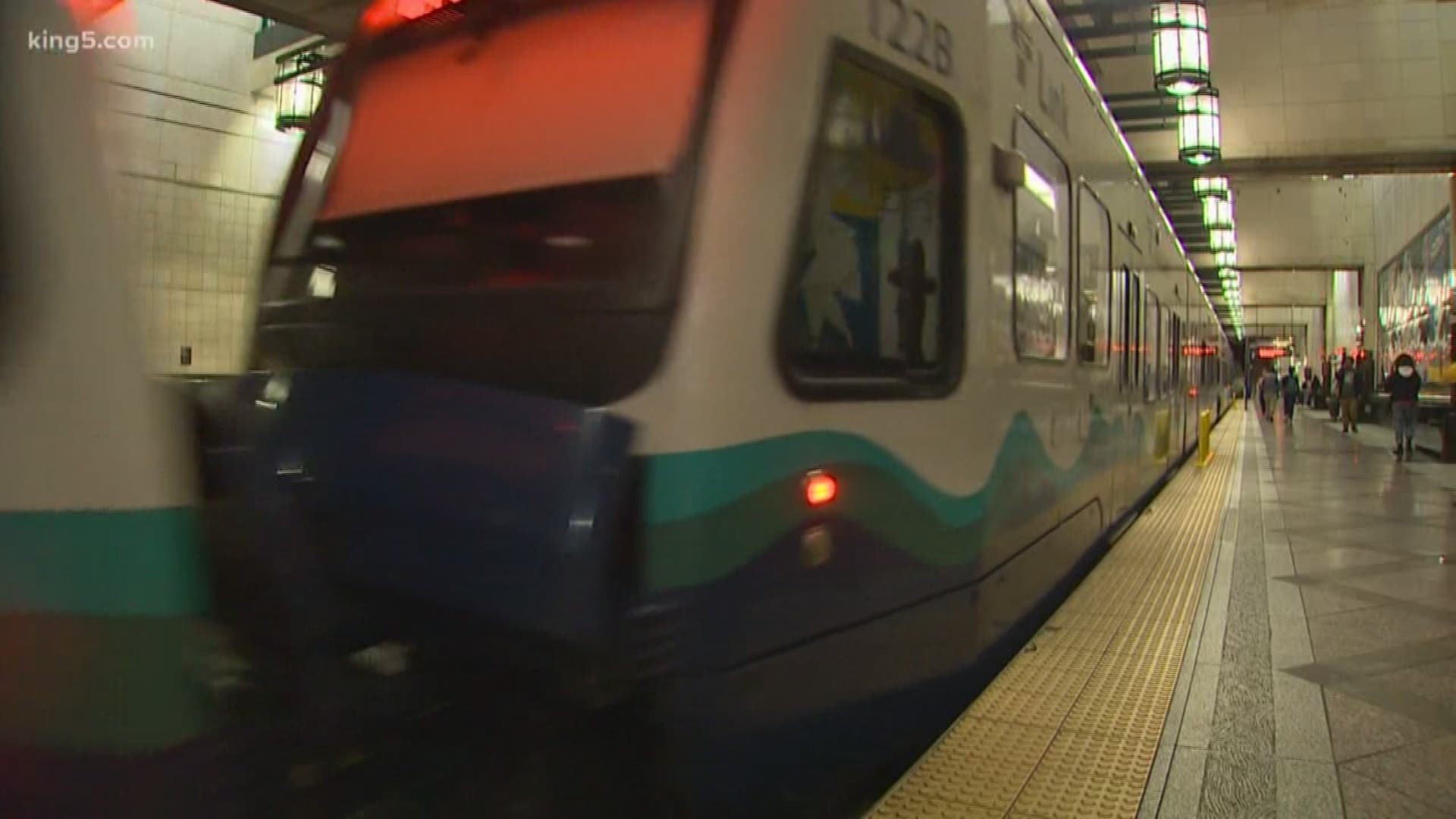 On Friday, three men were shot on a northbound platform of Westlake Station downtown. One shooting victim died. Police announced an arrest in the case on Monday evening.

On Saturday afternoon, a man was stabbed on board a light rail train in Seattle. The victim rode to the University of Washington station before exiting and seeking treatment. The suspect exited near Pioneer Square and was followed by a fare enforcement officer until police made an arrest.

John Gallagher, a public information officer for Sound Transit, acknowledged incidents like this happen on the service – but said last year, the agency recorded only six violent assaults on light rail trains over 24 million boardings.

He called crime a reality of living in an urban area.

“There is crime, and occasionally, crime happens with the system,” Gallagher said. “It does happen, very rarely though, within the system.”

He said in response to these incidents, Sound Transit will step up security by 50% at the four downtown stations in the tunnel for an undetermined amount of time. He declined to give specific numbers of enforcement officers, saying that information could compromise the effort.

He said passenger safety is their top priority, and they want to make sure people feel safe.

“I think having people understand, first of all, what the numbers are, that episodes of violent incidents are fairly rare is important,” Gallagher said. “But also reassuring people with the presence of security officers, police officers and fare enforcement officers, all of whom are trained to protect our riders.” 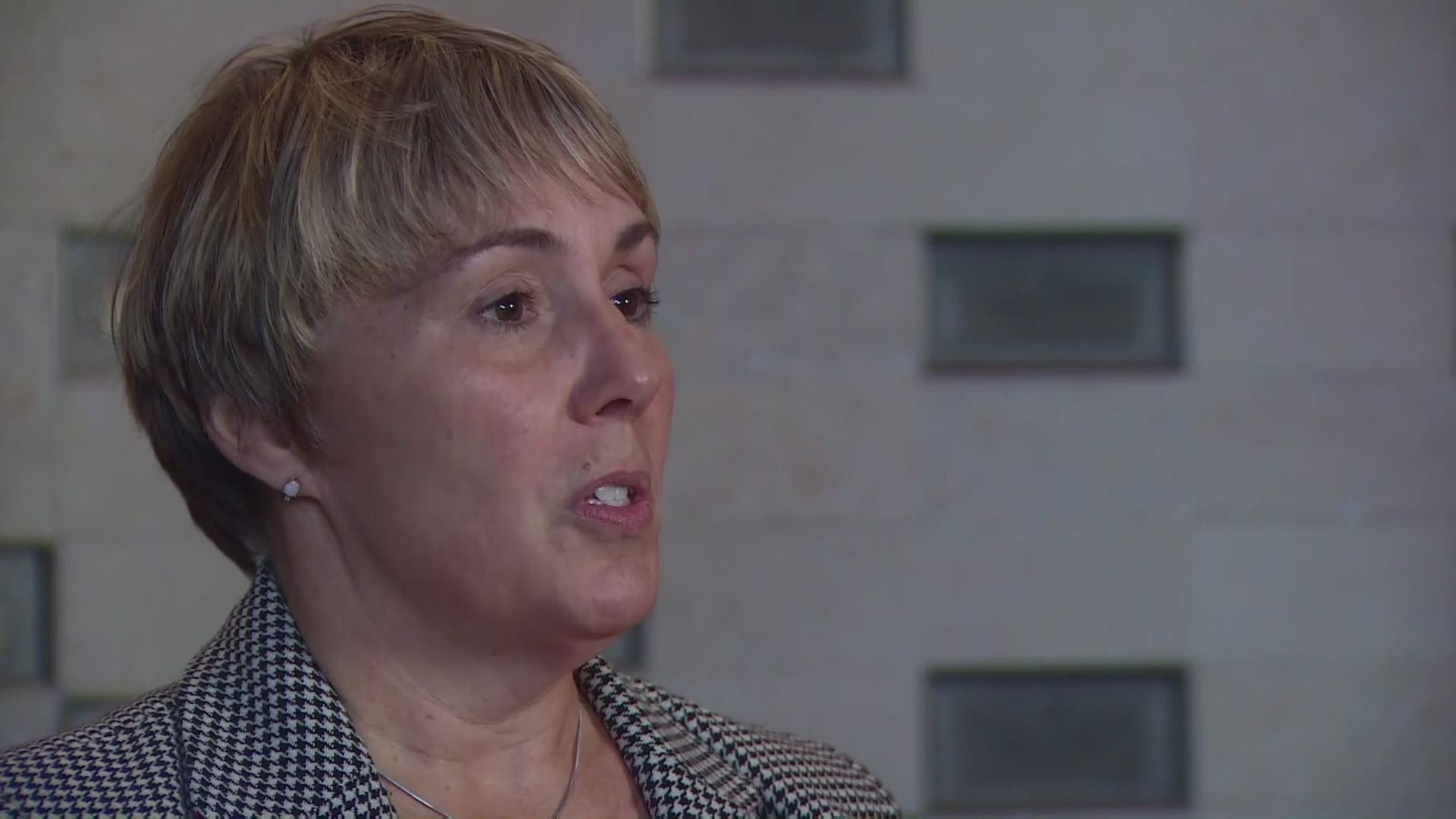