Costs of the voter-approved projects in West Seattle, Tacoma and Ballard are now being projected to increase by $6.17 billion. 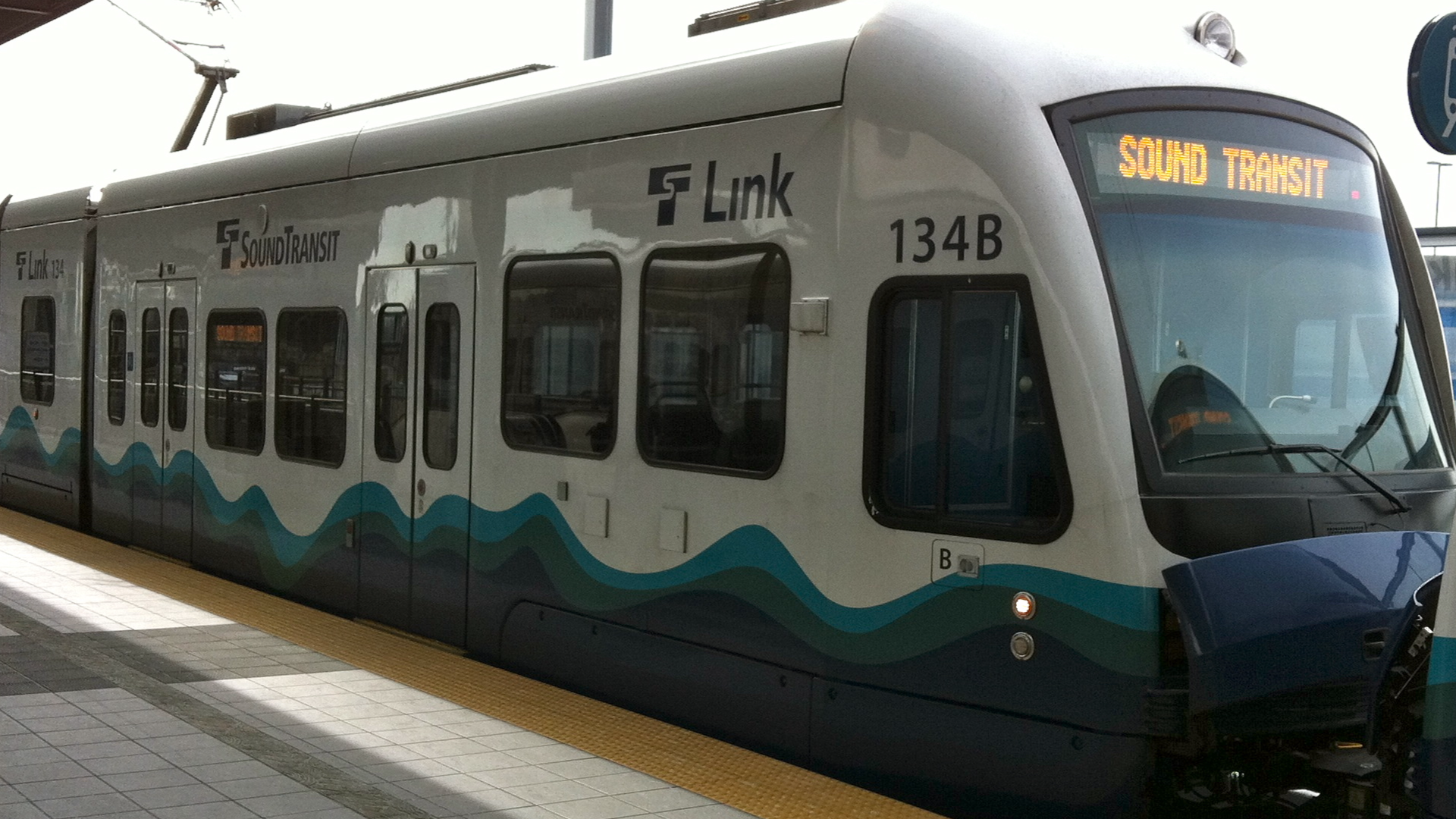 SEATTLE — Several of Sound Transit's voter-approved Link light rail projects are facing a shortfall in the billions, due to an increase in construction and real estate costs and a reduction in expected sales tax revenue.

The most significant cost increases are in light rail to West Seattle, Ballard and the Tacoma Dome, as well as a new maintenance facility.

"We have some updated cost projections that aren't really in the direction that we would hope," said Geoff Patrick, spokesperson for Sound Transit.

During an executive meeting this month, Sound Transit discussed what they called the "affordability gap," which could be up to $6.17 billion more than originally planned.

The long-term effect of these rises in costs could result in a $12 billion shortfall.

Sound Transit projects that are already under construction are not impacted, like the light rail projects at Northgate and the Eastlink project along Interstate 90 to Bellevue.

Patrick says seven of the eight projects under construction right now are within budget and on schedule.

"The fact is that, when you start out, you have a conceptual design that's a little more than a line on a map. And it's only through advancing design work, that you find out what you're dealing with," Patrick told KING 5.

What they are dealing with is a pandemic-driven recession that has reduced sales tax revenue, which funds a large percentage of these projects. That's coupled with a hot real estate market that is increasing land and construction costs.

"There's no discussion whatsoever of increasing local taxes to address these issues. We're having the Sound Transit board members looking at other alternatives, such as prioritizing projects, possibly building some in phases, and delaying projects," Patrick said.

The consultant will begin work in February and will reveal findings in April.