Rodney Peter Johnson's body was found in Lake Stickney in 1994, years after he went missing. 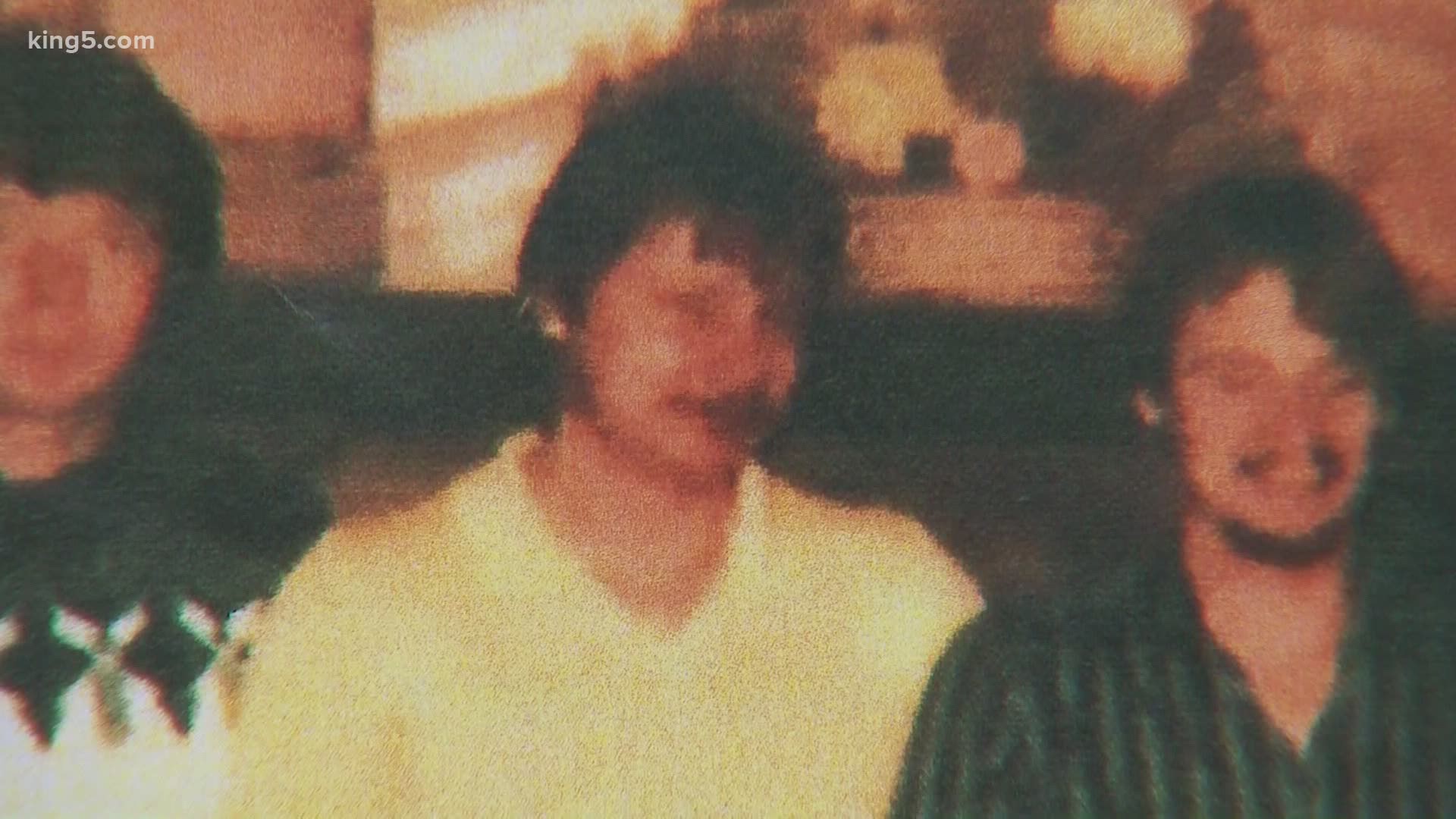 Johnson was last seen by family members sometime around late 1987 or early 1988 when he left on a camping trip, according to the sheriff's office.

According to the Snohomish County Medical Examiner, his body was covered in adipocere - a soap-like substance. That indicates his body had likely been underwater for years.

Detectives believe he was killed in 1987 and his body was weighted down under water.

Detectives are asking people to come forward with information, especially if they knew Rodney Johnson or his activities in the late 1980s, or know of his last known whereabouts.

This is the third break in Snohomish County cold cases in the past few months.

In July, a 62-year-old Bothell man was arrested in connection to the 1993 kidnapping and murder of 15-year-old Melissa Lee.

In June, the Snohomish County Sheriff’s Office announced a woman murdered in Everett nearly 43 years ago was identified with the help of DNA technology.