A woman in her twenties is the first person in Snohomish County to be diagnosed with a vaping-related illness. 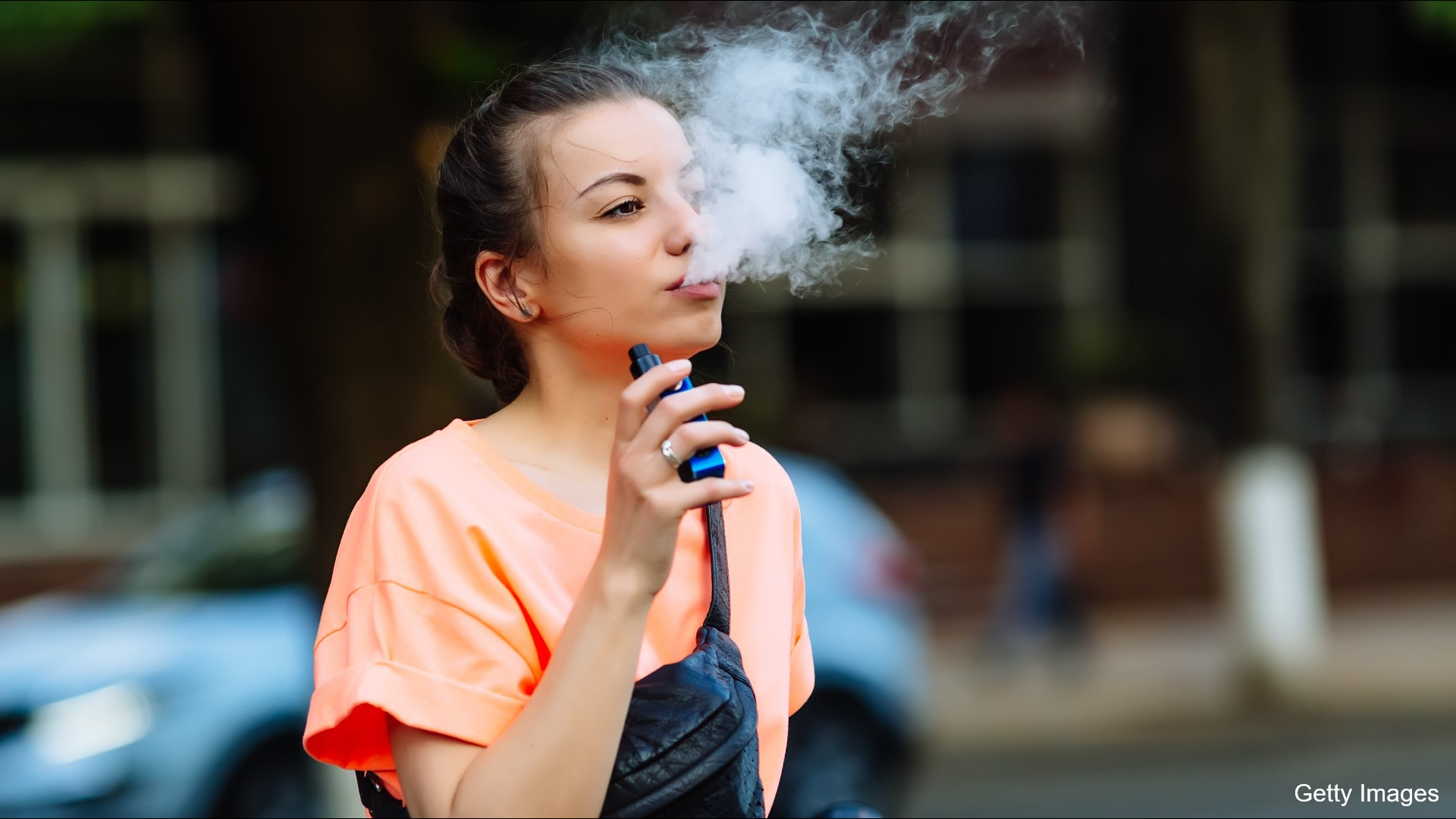 The first case of a vaping-related lung illness in Snohomish County has been identified.

A woman in her twenties was admitted to a Snohomish County hospital in August with shortness of breath and difficulty breathing, the Snohomish Health District reported Monday.

The woman was released and is recovering, according to the health district.

Health officials said they are continuing to gather information about the woman’s case and are investigating samples of substances that may have contributed to her illness. The woman told staff that the vaping products she had used were purchased from legal retailers and did not appear to have been modified or tampered.

RELATED: What are e-cigarettes?

Snohomish County health officials identified the case after “heightened surveillance” that stemmed from national attention on vaping-related lung illnesses. This is the sixth vaping-related illness reported in Washington state, which include two in King County and one in Mason County.

Nationwide, 530 vaping-related cases have been reported in 38 states, according to the health district. Seven people have died.

Snohomish Health District acknowledged that this case likely isn’t the only vaping-related case in the county and said it was possible that more cases could be detected with additional monitoring. Officials said they continue to work with the Washington State Department of Health to investigate other possible cases that came up in database queries.

Health workers urged the public to consider quitting if they vaped, and to not start vaping if they don’t already. Dr. Chris Spitters, interim health officer for the Snohomish Health District, said the safety of vaping products was “uncertain at best.”

“Just because it might be less hazardous than inhaling burning tobacco leaves doesn’t mean that it is safe,” Spitters said in a statement.

The case was identified on the same day that a Tacoma man filed suit against six vaping manufacturers, alleging negligence and that the companies knew or should have known their product was not safe for human consumption.