The Department of Emergency Management is now partially activating its Emergency Coordination Center in response to Snohomish County's opioid crisis. 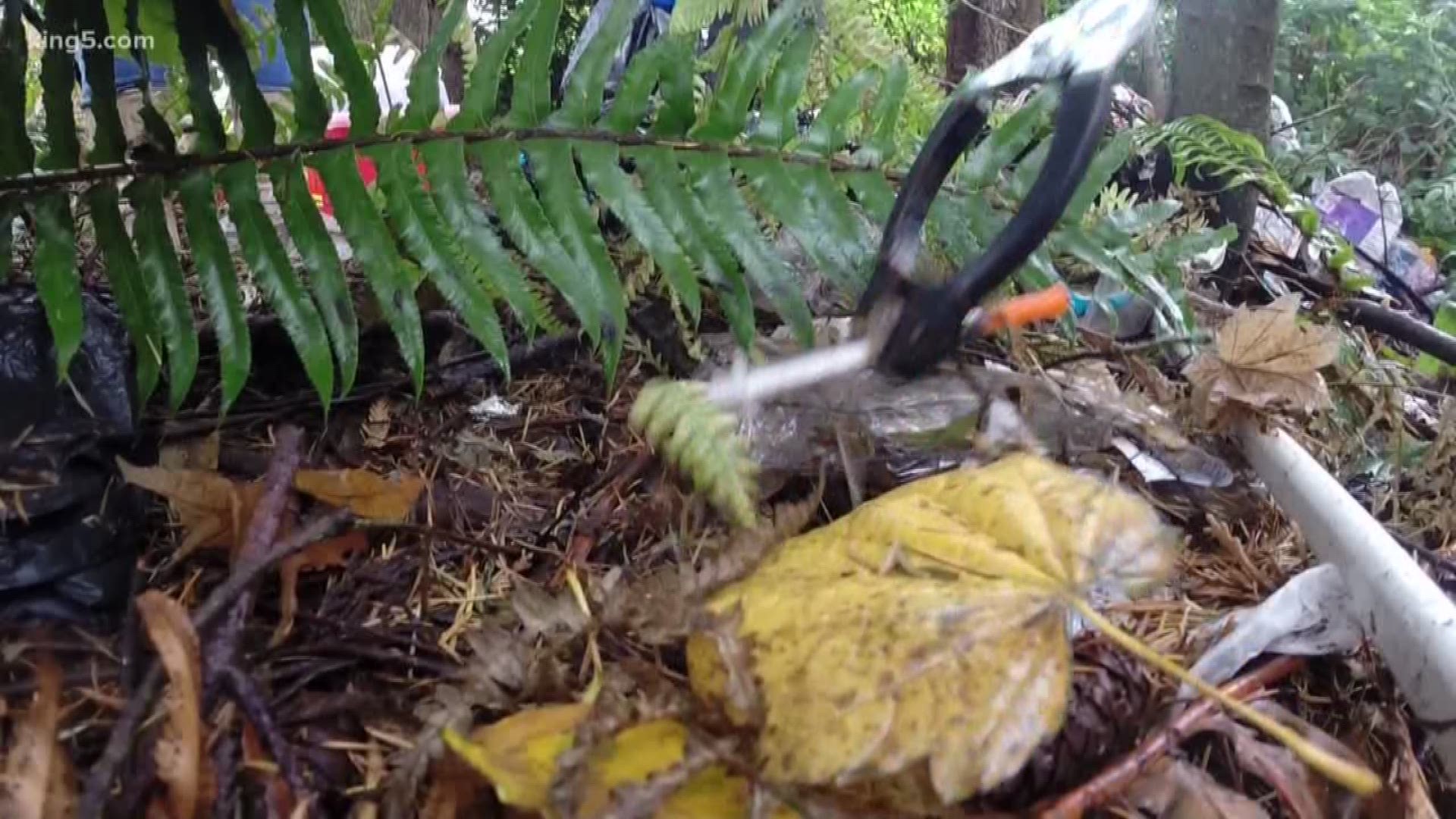 Snohomish County is trying something new to combat its opioid crisis: treating it as something akin to a natural disaster.

The Department of Emergency Management is now partially activating its Emergency Coordination Center in response to Snohomish County's opioid crisis.

"If this were any other disaster, with this number of victims, we would be using the tools available to help us to improve communication, coordination and outcomes," said County Executive Dave Somers.

When Somers says the opioid epidemic can impact anyone, he means it.

"It touches families, neighbors and friends who are really affected by this," he said.

The numbers are staggering.

Some two million dirty needles have been picked up across Snohomish County so far this year. The county recently saw seven overdose deaths in a single weekend. Overdoses now make up 25 percent of all cases seen by the county's medical examiner.

"I get people all the time who ask why we're deploying Naloxone and saving these people's lives. They think we're creating a bigger problem. I say come out with me and see these people and then tell me what should be our response."

Monday's announcement means that combating the opioid crisis will now be more coordinated. For example, deputies and social workers will be better connected to the health department, hospitals and firefighters. They'll share data and information to see what's working and what isn't.

"The idea of arresting our way out of this problem has been debunked. Using our jail as a de facto mental health hospital or a detox facility will not work and has been proven not to work."

For Somers, and so many more in Snohomish County, it is a very personal problem that needs a new approach.

"The folks I know with addiction are good people, and they need our help," said Somers.