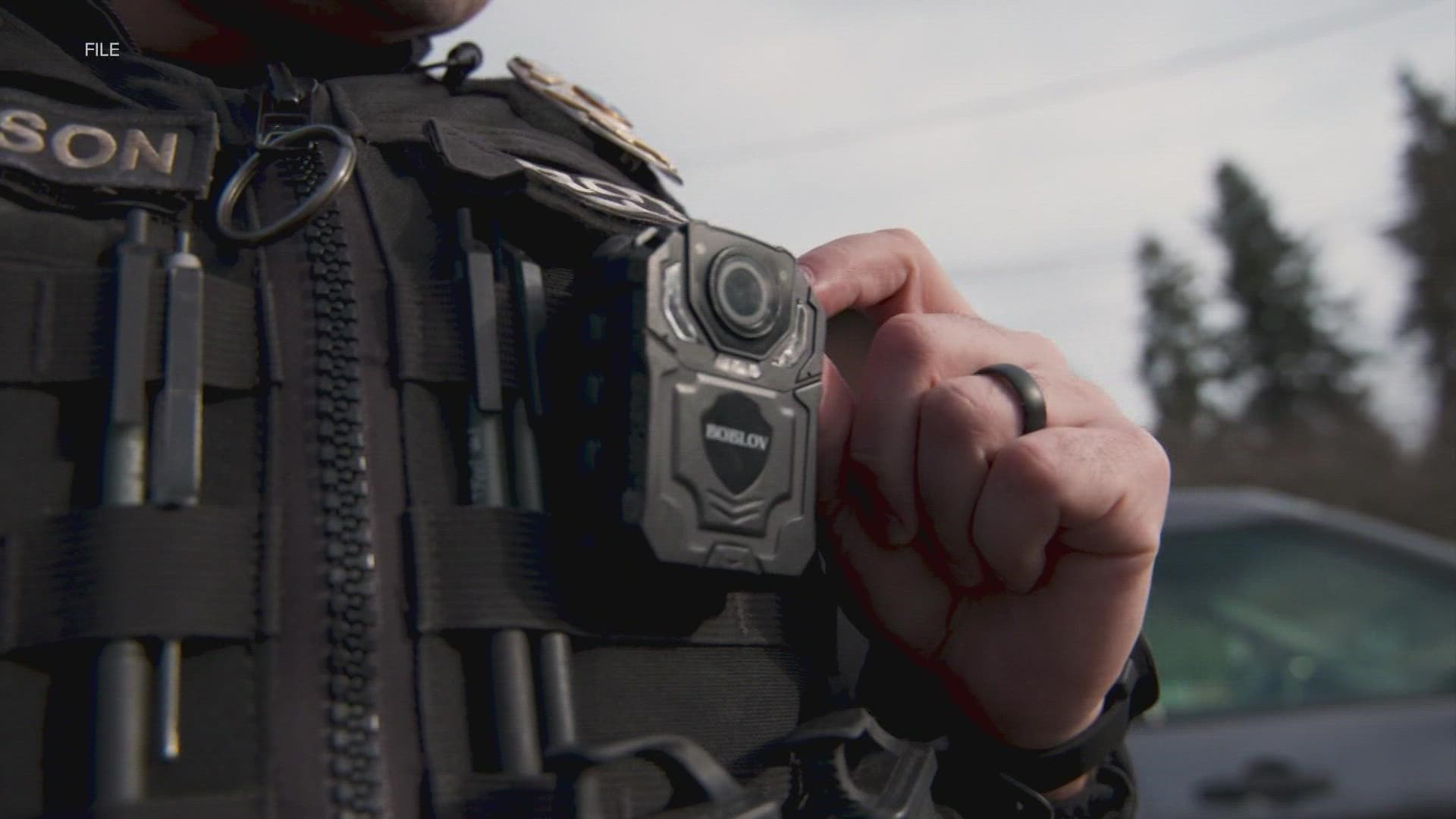 “I am a strong supporter and advocate for body worn cameras for our deputies,” said Sheriff Adam Fortney. “Body cams will provide additional transparency, help build community trust, and will also provide an extra layer of protection for the men and women who are working patrol and serving our community each day.”

During the test program, deputies will look at each vendor’s hardware, software and other features to create a requirements list. The requirements list will then be used to select a body camera vendor. Fortney said he hopes to have a camera for “all of our deputies next year.”

“Body cameras are good for our law enforcement officers and good for our community,” said Snohomish County Executive Dave Somers. “While not always perfect records of often chaotic events, cameras provide more objective documentation of encounters between law enforcement officers and members of the public. As we have seen nationwide, body worn camera footage is essential for transparency and accountability.”

Fortney said funding body cameras for every deputy was a “top request in our 2022 budget package.” While body cameras are “relatively inexpensive,” the sheriff’s office said the “public records retention and management are a significant ongoing cost.”

“We know law enforcement cannot succeed at keeping the peace if our community doesn’t have faith in their actions,” said Somers. “Cameras will help build and maintain trust, ensuring there are recordings when encounters are disputed. This is an important step to better serving everyone in our community.”