The man's lawyers say he was in handcuffs when he was tased, beaten and bitten by a police dog while being arrested by Snohomish County Sheriff's Deputies. 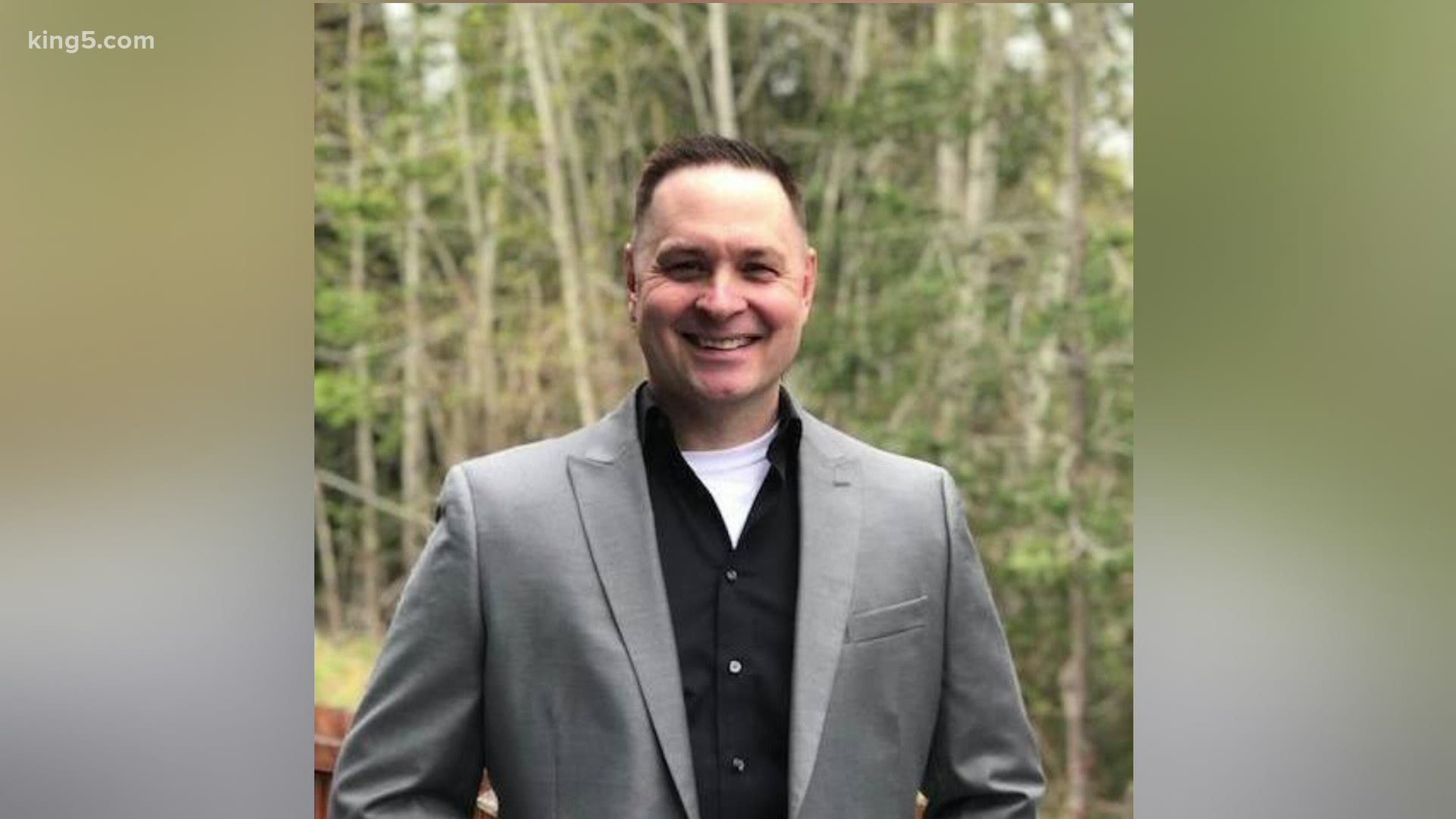 SNOHOMISH COUNTY, Wash. — A federal lawsuit has been filed against Snohomish County and Sheriff Adam Fortney over a "use-of-force" case from 2018.

The lawsuit claims the sheriff’s office’s “reckless conscious disregard for the First, Fourth, and Fourteenth Amendments, have caused Plaintiff Paul Barracliffe II to suffer deprivation of his civil and constitutional rights, physical injury, and severe mental and emotional distress.”

According to the lawsuit, Fortney was a sergeant at the time of Barracliffe's arrest, and was one of the seven law enforcement officers who responded to the call.

Barracliffe had suffered a traumatic brain injury in 2008 and was later diagnosed with bipolar disorder, according to his attorney.

“It was late at night and he was sitting on his couch, watching TV and police officers came,” Wong said.

According to the lawsuit, officers arrived at the home, threw Barracliffe on the ground and repeatedly punched and used tasers on him.

Barracliffe did not resist arrest, according to Wong.

“They put a bag over him and walked him outside and that’s when one of the officers released his canine dog to hold onto Paul’s foot,” Wong said.

The lawsuit is filed against Snohomish County, Fortney and several other deputies.

One of those deputies is Arthur Wallin. A month after this case, Deputy Wallin was fired for a separate use-of-force case, where he shot and killed 24-year-old Nickolas Peters following a chase by Snohomish County deputies in October 2018.

When Fortney was elected sheriff this year, he reinstated Wallin.

“With what the situation he was put in that night, I find his actions reasonable,” Fortney said in a January 2020 press conference about hiring back Wallin.

While the reinstatement is not the direct reason the lawsuit was filed Wong said her client is concerned that Wallin was let back onto the force.

“It doesn’t necessarily play into why they filed a lawsuit. The lawsuit was brought because what they did was absolutely wrong,” she said.

“For Sheriff Fortney to reinstate him, we think is absolutely reckless. They’re not taking any responsibility, they’re not making any changes and they’re putting our citizens at risk,” Wong said.

Barracliffe is seeking $5 million in damages.

“They’re not taking responsibility and there is no change. It’s affected him emotionally it’s affected him mentally and I think it’s going to affect him probably for the rest of his life," Wong said.

A public records request for documents related to this case is pending.