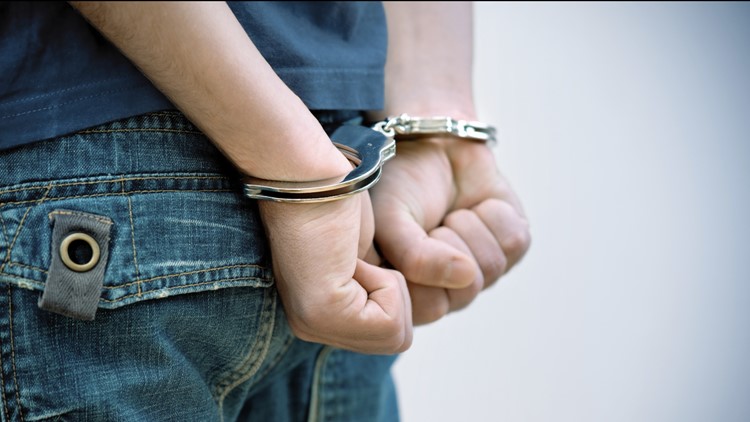 SEATTLE — Seven men were arrested in Snohomish County over the course of several days as a part of an operation that identifies people allegedly involved in sexual abuse of a child.

The men were from different areas of Washington: two in Bellingham, one in Seattle, one in Monroe, two in Everett and one in Arlington.

They were all arrested as a part of the "Operation Net Nanny," the 18th operation spearheaded by Washington State Patrol's Missing and Exploited Children Task Force (MECTF).

MECTF proactively targets those involved in child abuse and child exploitation over the internet.

The primary crimes being investigated in this operation were attempted first- and second-degree rape of a child, commercial sexual abuse of a minor, sexual exploitation of a minor and communication with a minor for immoral purposes.

It is unclear what each suspect was arrested for.

Since it's original operation in 2015, MECTF has arrested a total of 294 people and rescued more than 31 children across the state.

Anyone who may have information on these cases is asked to contact MECTF at mectf@wsp.wa.gov.