The center will provide immediate access to short-term detox and treatment for addicts on the street as well as long-term treatment, housing and job opportunities.

A "diversion center" is set to open up later this month in an old work-release center at the Snohomish County jail.

It doesn't look like much, but to those on the front lines of Snohomish County's opioid epidemic, it's a game changer.

"We're super excited," said Deputy Bud McCurry. "We've got clients on the streets who are ready and waiting to go to detox and treatment."

McCurry is one of a handful of Snohomish County deputies who partner with social workers to proactively approach addicts and get them into treatment before they end up in jail...or worse.

With only 32 detox beds in the entire county, however, that's much easier said than done.

Now, a 44-bed diversion center will be an immediate place where addicts can get off the streets, seek medical attention and start to get sober.

From there, they'll walk right next door to a brand new resource center to get connected to longer-term treatment, housing and job opportunities.

"When they agree to treatment, we have a short window to motivate them to take a step toward wellness in their life," said Steve Woolworth, vice-president of treatment at the center. 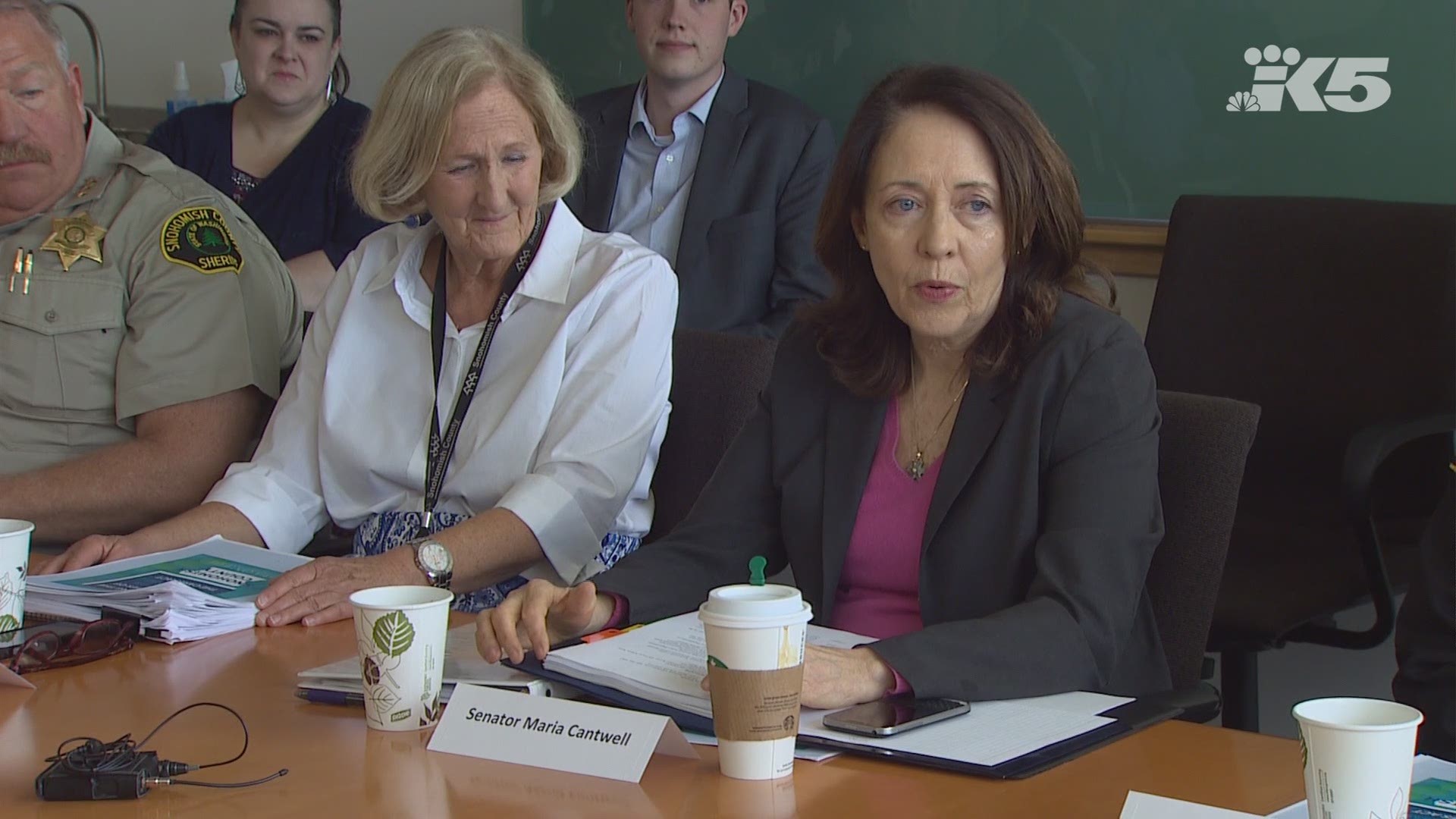 Still, much bigger problems remain to be solved, mainly, what to do with those people who have gotten sober but need to completely rebuild their lives.

"Even now, I have 13 months clean but I still know how to be loaded better than I know how to be normal," said recovering addict Angelica Soriano. "Without stable help, people will just go right back to the streets."

The diversion center is a one-year, $1 million pilot project. If it is deemed successful the model could be brought to other communities across the state.

For now, though, many see the center as one major step in the right direction.

"Once that word starts spreading and people on the streets see the good things that are happening, I think it's gonna go gangbusters," said McCurry.