Snohomish Health District will conduct its third point-in-time survey, tracking overdoses and the impacts of the opioid epidemic. 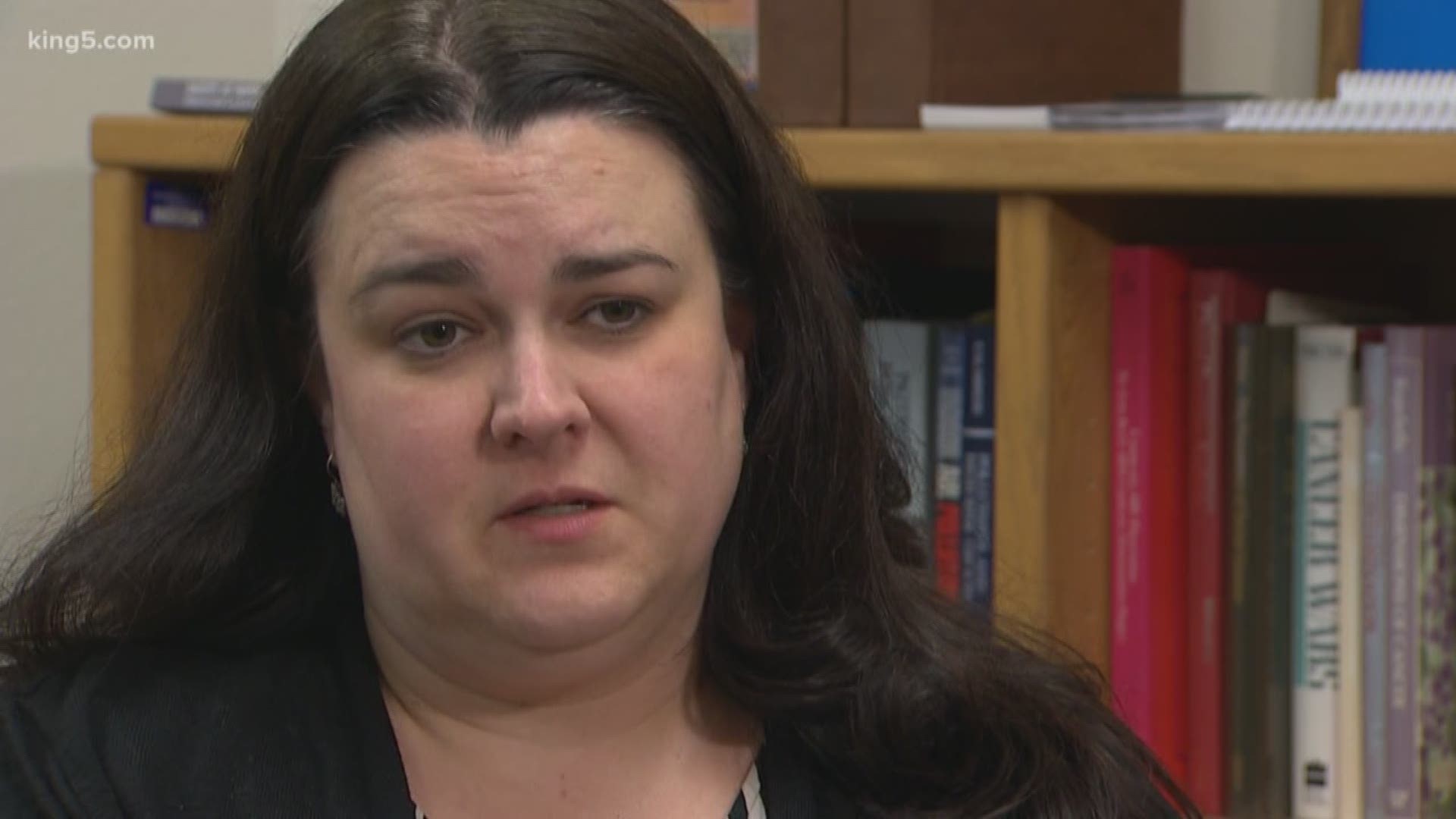 EVERETT, Wash. — In July, Snohomish County will conduct its third point-in-time survey tracking overdoses and the impacts of the opioid epidemic in the community.

"We started doing a seven day point-in-time [survey] to get a snapshot of what the opioid epidemic looked like in Snohomish County," said Heather Thomas with the Snohomish Health District.

Thomas added, "unfortunately, we are starting to see an increase in the number of overdose deaths in Snohomish County and that is largely because of fentanyl."

Fentanyl, a powerful opioid, is mentioned in the county's online diary that chronicled deadly drug overdoses and close calls in last year's survey.

That real-time tracking started on July 9, 2018. By the end of the week, the county tallied 57 reported overdoses and one overdose death. There were 119 inmates booked into jail who tested positive for opioids. That number represents nearly one-third of all of that week's jail bookings.

The data has helped Snohomish Health District and other county agencies focus their resources. Inmates are treated for opioid withdrawals in jail. Syringe exchanges are being done in the community. The county has developed outreach programs offering a path to recovery.

"Have we solved it? No. Are we going to solve it tomorrow? I wish. But I think Snohomish County is a special place with a lot of very invested people trying to make a difference," Thomas said.

Snohomish County's next point-in-time survey will begin on July 8.

Treatment options and support can be found on the Snohomish Overdose Prevention website.