The city once known as the “place with the mall” will soon become a major hub for Snohomish County. 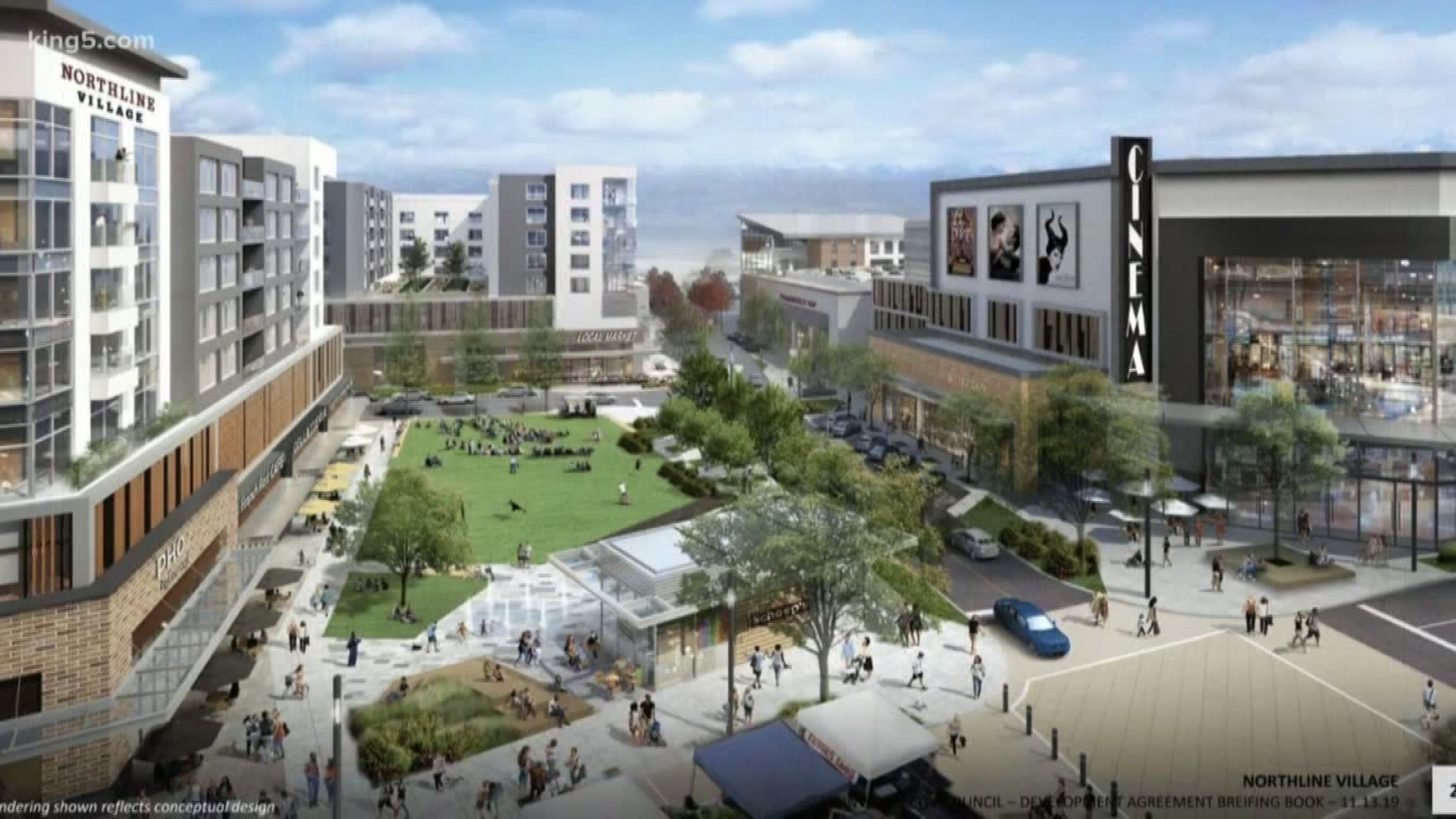 LYNNWOOD, Wash. — For the longest time, the city of Lynnwood in Snohomish County suffered from an identity crisis. It was that city in between Seattle and Everett known as the "place with the mall." But, that's beginning to change.

Lynnwood was, perhaps, best known for its reputation for blue eye shadow and big hair. It’s a stereotype admittedly perpetuated by KING 5 on its iconic late-night show, "Almost Live."

“I remember that show,” said Lynnwood Economic Development Director David Kleitsch with the tone of a man who would rather talk about something else.

Kleitsch lived through that phase and is ready to move past it. That is getting much easier to do thanks to three major new developments, all of which are coming soon.

For instance, the Alderwood Mall. When you see an entire Sears store go out of business and get demolished, you’d be safe to assume the mall is dying.

But at Alderwood, it’s being reborn.

“Let’s live at the mall,” said Lynnwood’s Interim Planning Manager Ashley Winchell with a laugh. But she’s not far from the truth.

Construction of a 325,000 square-foot restaurant and retail project with about 300 apartments on the site of the old Sears will change the way Snohomish County sees a shopping mall.

The estimated opening is early 2022.

“It’s all about being able to wake up and go get a cup of coffee and run some errands, get home quickly and not have to hop in a car,” said Winchell. “Everything you need will be at your fingertips. It gives our mall much more viability.”

Just across the street from the mall, adjacent to the city’s new Costco, will be Lynnwood Place, where 500 more apartments are planned along with restaurants, retail, and a new Home Depot.

The crown jewel of the new Lynnwood will be called Northline Village. It will replace what is currently Lynnwood Square at 196th and 44th Ave. West. It will soon be transformed into a transit hub with more than 2 million square feet of restaurants, retail, residential, parks, and entertainment.

A Sound Transit station opening in July 2024 will get commuters to Seattle in 28 minutes and Everett in just 15 minutes.  About 2,000 more commuters a year are expected to move to Lynnwood as these projects are completed.

That means more congestion on city streets. A project to widen 196th Street is now in question because of the state’s car-tab funding debacle.

RELATED: Growing up in Snohomish County: How Everett's waterfront is taking shape

“We are quite concerned that these projects will be delayed and the community will be disappointed in not having better transportation and transit options,” said Kleitsch. “We are working on contingency plans.”

But make no mistake, the past is behind Lynnwood and its future is very much "alive."

"People are going to know much more about Lynnwood that what was on a TV show," said Kleitsch with a grin. “We’re much more than big hair and beer can earrings.” 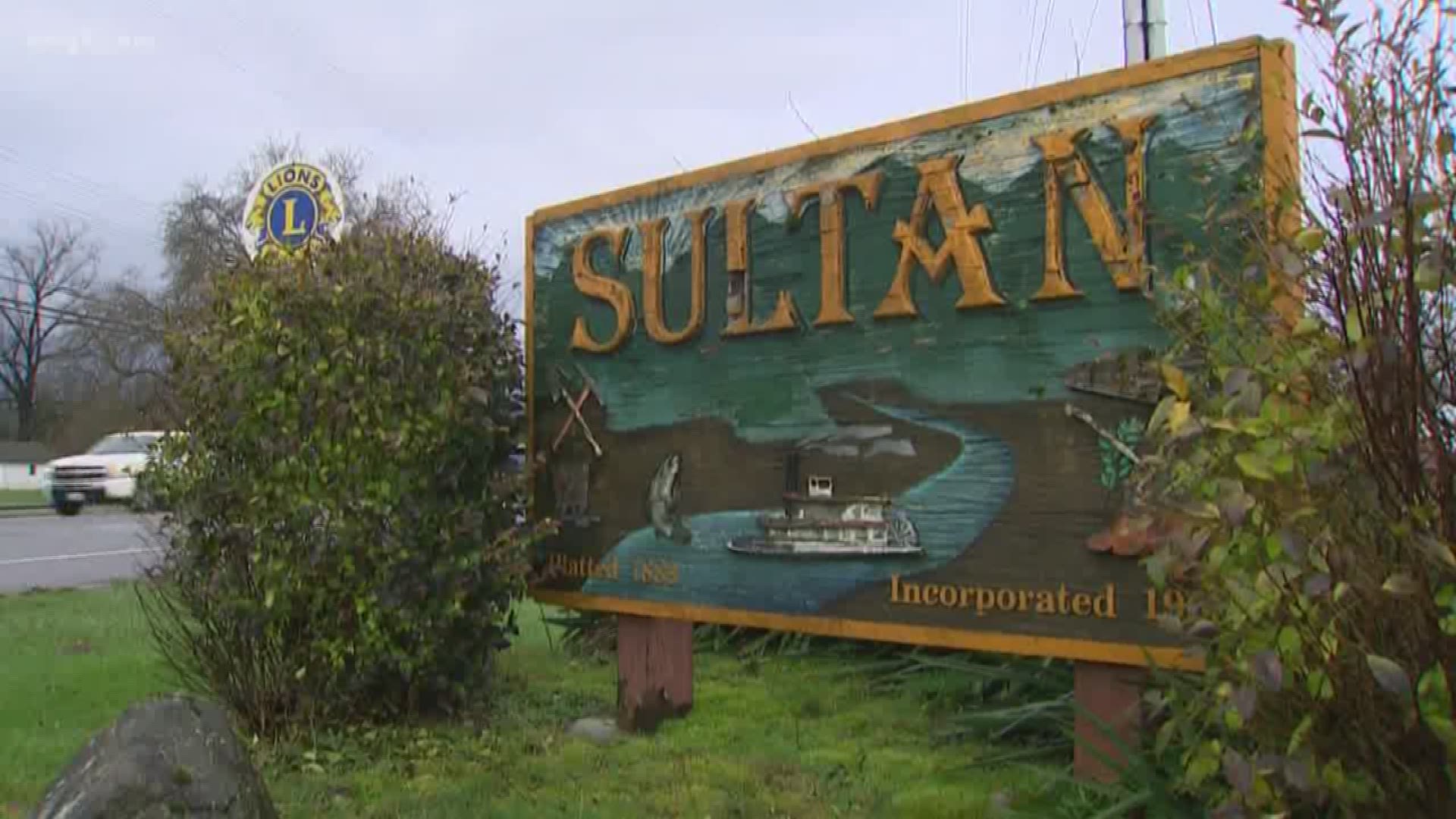