The pilot was taken to a hospital as a precaution. 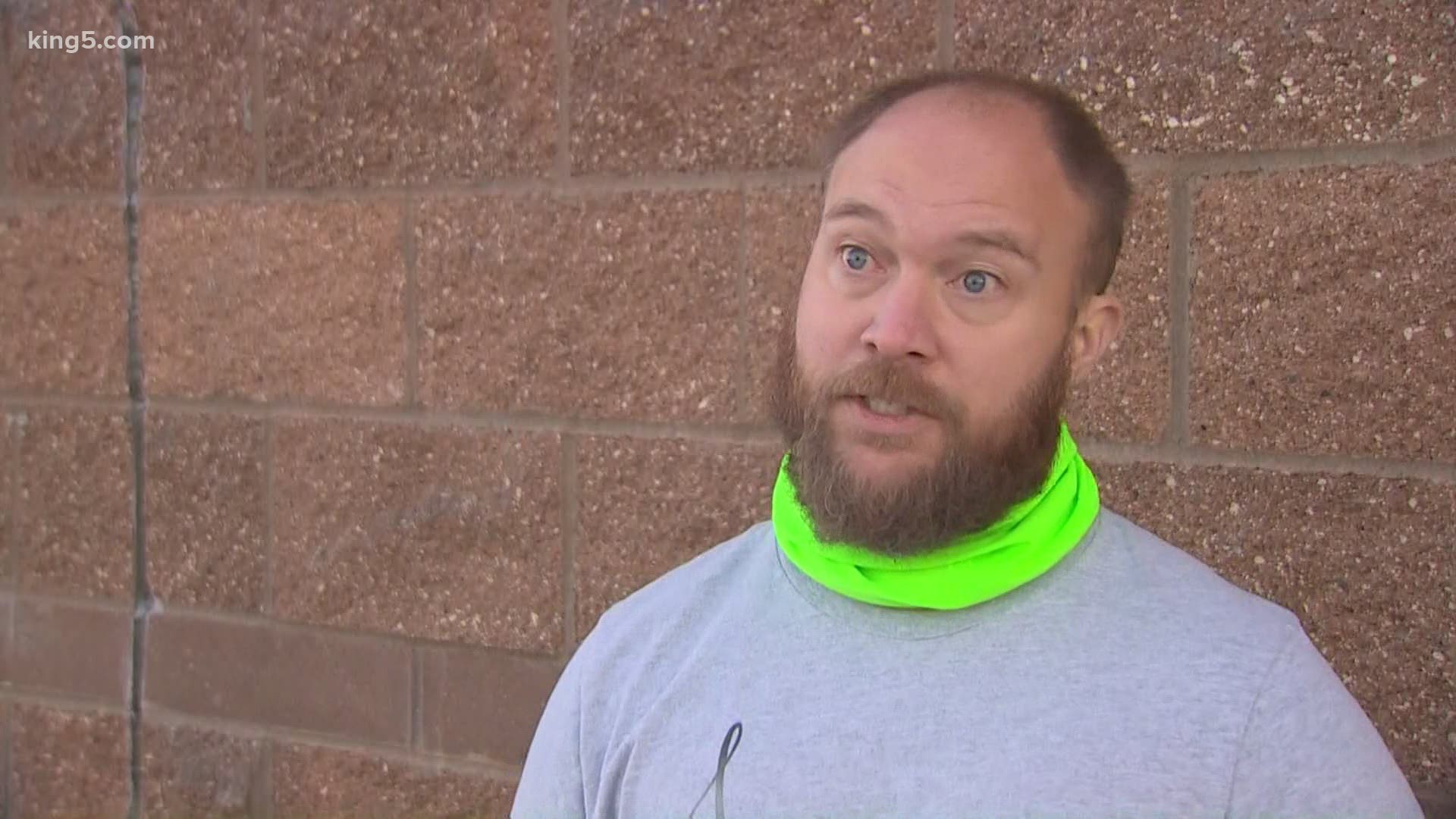 A small plane crashed onto its top in the Party City parking lot in Puyallup Thursday afternoon.

Images from the scene show the plane on its top over a car in the parking lot at 156th St E and Meridian in South Hill in Puyallup.

The plane “hit the car and the ground right at the same time, pushed the car, rolled over,” Doug Shuffelun, an eyewitness, told KING 5. Shuffelun told KING 5 that he helped the pilot out of the plane.

According to preliminary information from the FAA, the plane was a single-engine Cessna 152 with one person aboard.

The Pierce County Sheriff’s Department said that the plane lost power after taking off from Thun Field in Puyallup. The parked car was unoccupied.

The crash, which occurred just after 4 p.m., closed Meridian to traffic.

The pilot was taken to the hospital as a precaution, and no other injuries were reported, according to Washington State Patrol Trooper Ryan Burke.