Small landlords feel they're being left behind as the state reopens. 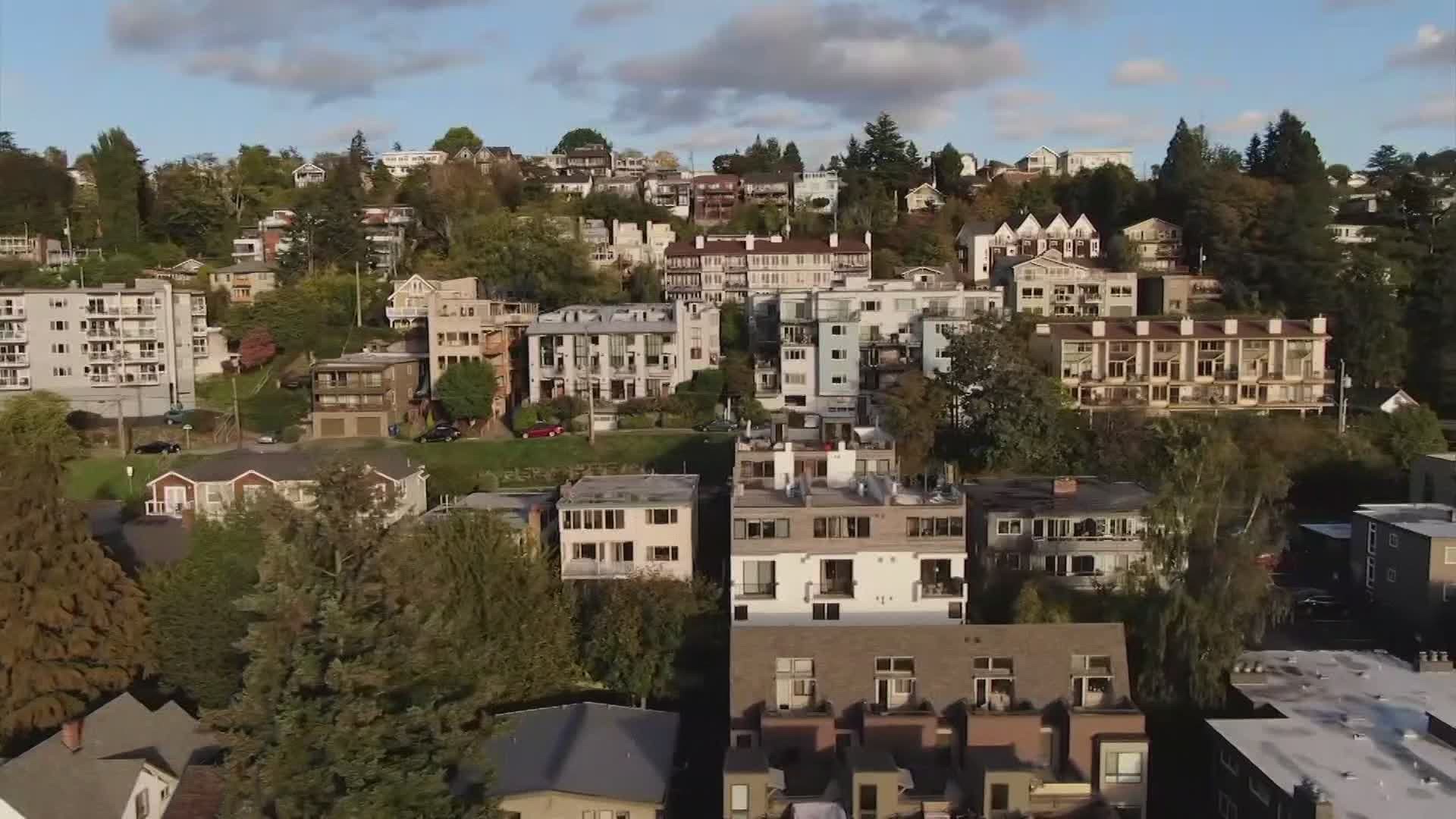 SEATTLE — After 15 months of an eviction moratorium, small landlords feel Governor Jay Inslee's bridge proclamation is creating a hurdle in the plans to move past the pandemic.

"The date that the legislature passed, the governor signed, stakeholders came together on was June 30th," said Marilyn Yim, a small landlord in Seattle.

The state is scheduled to fully reopen on June 30. It's also the date the eviction moratorium will expire, however, the bridge proposal states tenets aren't required to begin paying rent until August 1 and landlords cannot evict a tenant for rent past due before July 31 until there is an operational rental assistance program and eviction resolution program in place in their particular county.

"It feels like the rest of our state is going to be beyond the pandemic while [landlords are] still living in it," said Yim.

Volunteers of America Western Washington has been distributing funds for renters in Snohomish County and so far has only assisted 2,000 people of the 9,000 who've applied.

"We don't want to kick anybody out. That's the last thing a small, mom-and-pop housing provider wants to do," Yim said. "But there are situations we've been hearing about where landlords need to use all the tools available to them to be able to get a tenet to do what they had agreed to do in their lease."

Governor Inslee hopes the bridge avoids a surge in homelessness. Yim worries about the lasting impact the moratorium and bridge will have on small landlords.

"We've felt very powerless and helpless and I'd like to see some of the balance restored to that relationship," Yim said. "Every small landlord that I know has an exit strategy. Every single one."