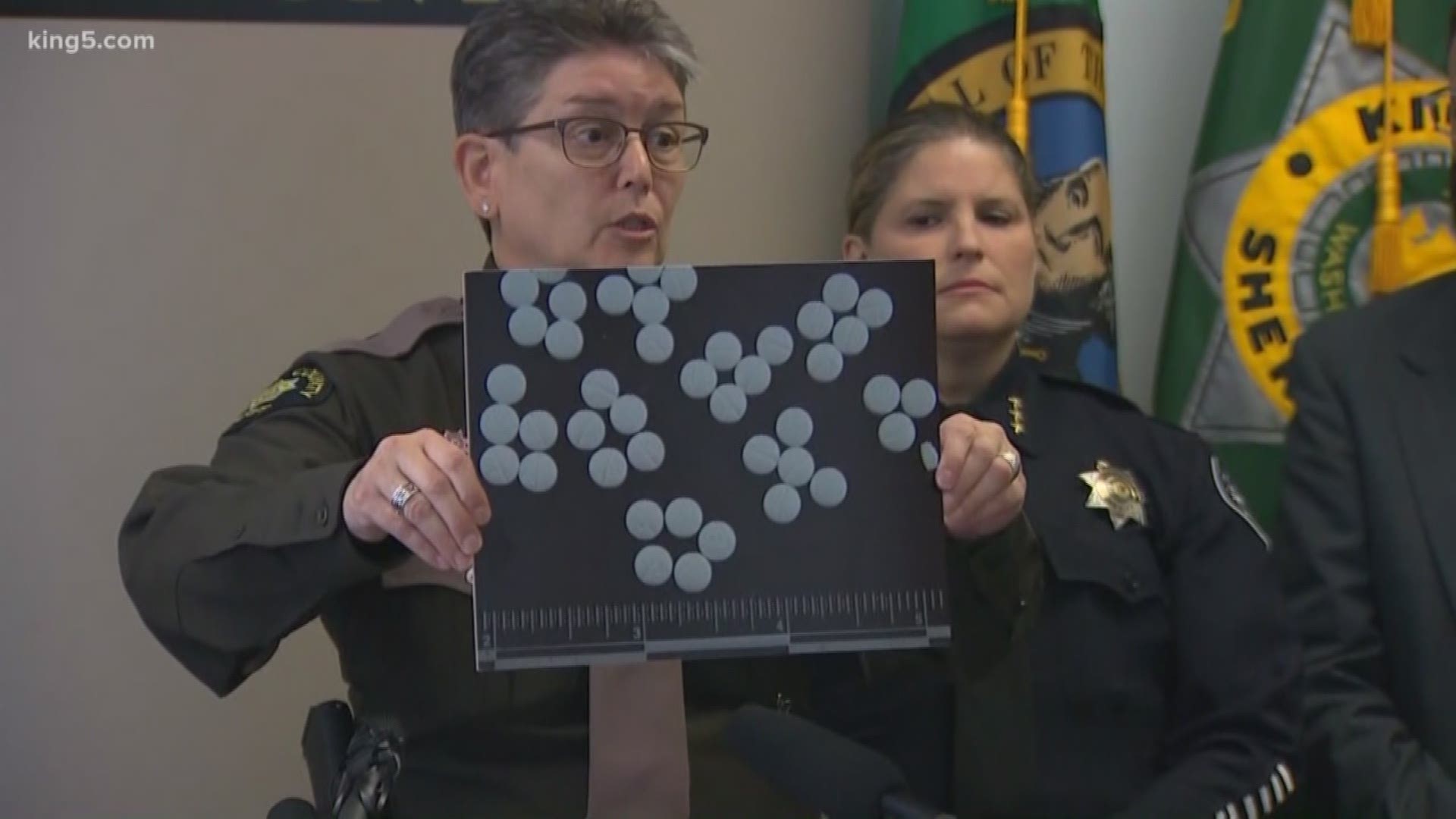 The sheriff's office says most pills purchased illegally on the street are likely counterfeit and likely contain fentanyl.

"Anyone who decides to buy these and ingest these has no idea if it’s the real thing,” King County Sheriff Mitzi Johanknecht said during a news conference Wednesday.

One of the students, junior Lucas Beirer, died Sunday, according to an email to families from Skyline Principal Keith Hennig. The other student died August 11, according to Johanknecht.

The teen who died in August had fentanyl in his system, according to the Seattle & King County Public Health.

The district says it has brought additional counselors and mental health specialists into secondary schools to help students cope.

Skyline also plans to host a presentation on drug and alcohol use in the community on October 16 from 7-8:30 p.m. in the high school auditorium. Hennig said the school plans to share steps they will take to prevent drug use among Skyline students.

“Skyline has received many question and concerns from students and families regarding substance abuse and we would like to partner with families and the community to address the nationwide substance abuse crisis which is affecting our students,” Hennig wrote.

The school district board says it will also commit to increasing partnerships with area lawmakers and law enforcement to address easy access to opioids.

“Our hearts ache for our students and school communities that have been and continue to be impacted by the devastating effects of opiates,” the school district board wrote in a statement Tuesday. “Not only are we passionate about the educational success of our students, but we care deeply for their health and well-being.”

Drug overdose deaths are rising across the county.

Between mid-June and September there were 141 drug overdose deaths, compared to 109 overdose deaths over the same period in 2018, according to data released last week from Seattle & King County Public Health. 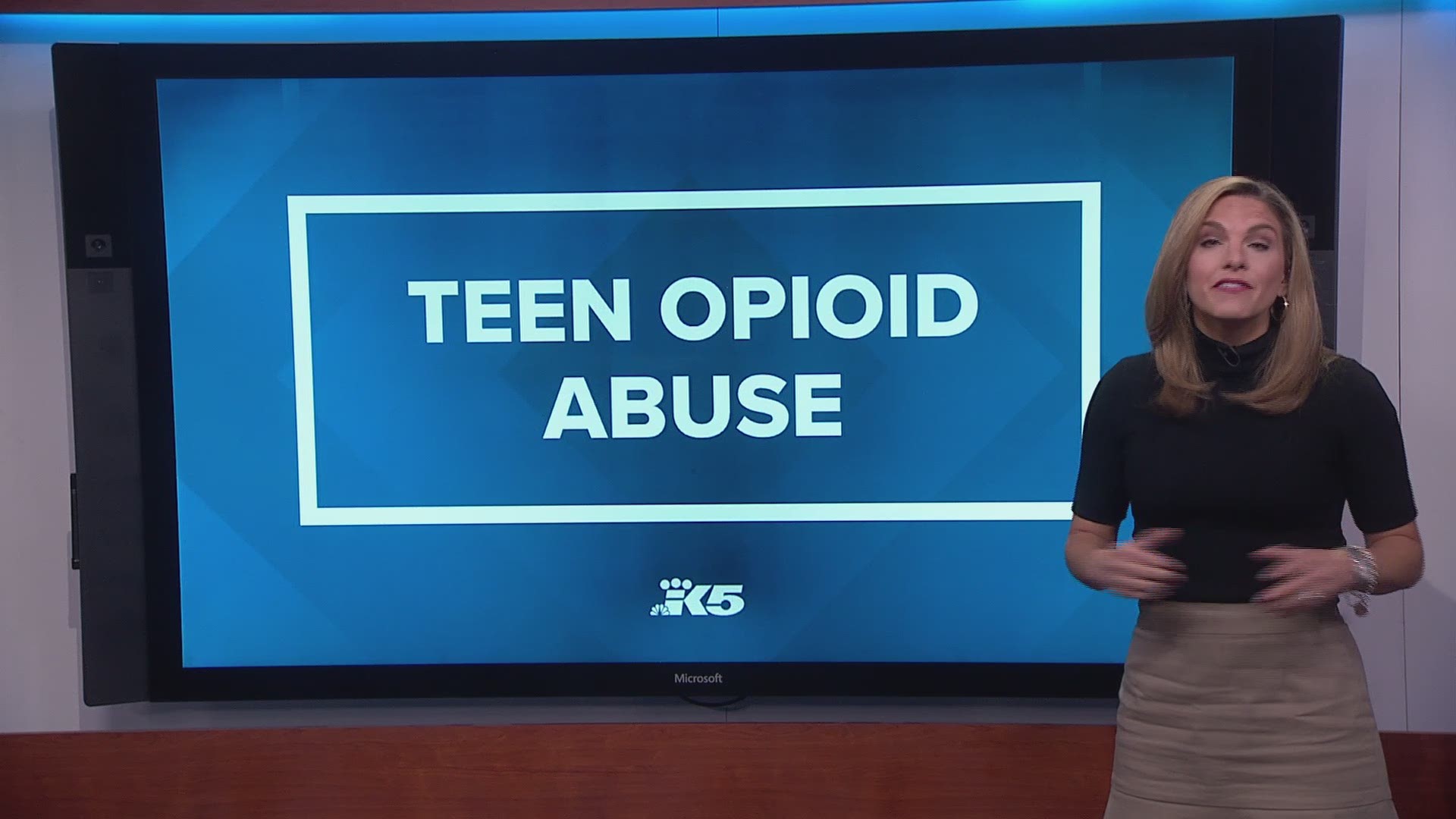 RELATED: 'It does ruin lives' | One mom's journey to quit heroin

Health officials said the spike was partially driven by fentanyl, including fake pills and powders laced with the synthetic opioid. Last week the health department reported there have been 63 fentanyl deaths so far this year, which is up from 23 in 2016. Since those numbers were released, six more people died of a suspected fentanyl overdose, including Beirer and another teen from Seattle, according to the health department.

Of those deaths, a health department spokesperson said there has been a sharp increase among teens. One teen died in 2017 and another in 2018, but so far seven teens have died of a fentanyl overdose in 2019.

“We have heard kids out there say they are chasing a new high, but I want to warn them and parents. I want to warn our community members," Johanknecht said. "What they’re chasing instead is death. It doesn’t get any more serious than this.”

“On Monday, September 30, we lost our beautiful son, Lucas, at the young age of 16. Lucas was an intelligent young man with many great aspirations and interests, including becoming a Navy Seal, a college degree in computer information technology, an interest in fashion design and a deep love of music. Lucas was well liked by many and he cared deeply about his friends.

Unfortunately, Lucas’s life was taken early because he took a street-sold Percocet pill laced with Fentanyl.

We are sharing this information today with the hopes that it will motivate other young adults and families to get the help they need and to encourage an open dialog concerning the crisis in our schools and our families.  This is not something families should hide or be ashamed of.

We need to come together as a community, not be afraid to be honest and open about our struggles, let go of judgement, and help each other and our children find help.

On Saturday evening a prayer vigil for students will be held at Faith United Methodist Church at 6:00 PM. Dinner will be provided.

Lucas’s memorial service will be at Faith United Methodist on Sunday, October 6th at 3:00 PM. All students, families, faculty, and staff are invited to join us in the celebration of his life.

Thank you to the students, their families, and the school community for everything you have done for our son and opening your arms to us in our time of need.

Isaac, Olga and Nicola– Parents and brother of Lucas Beirer” 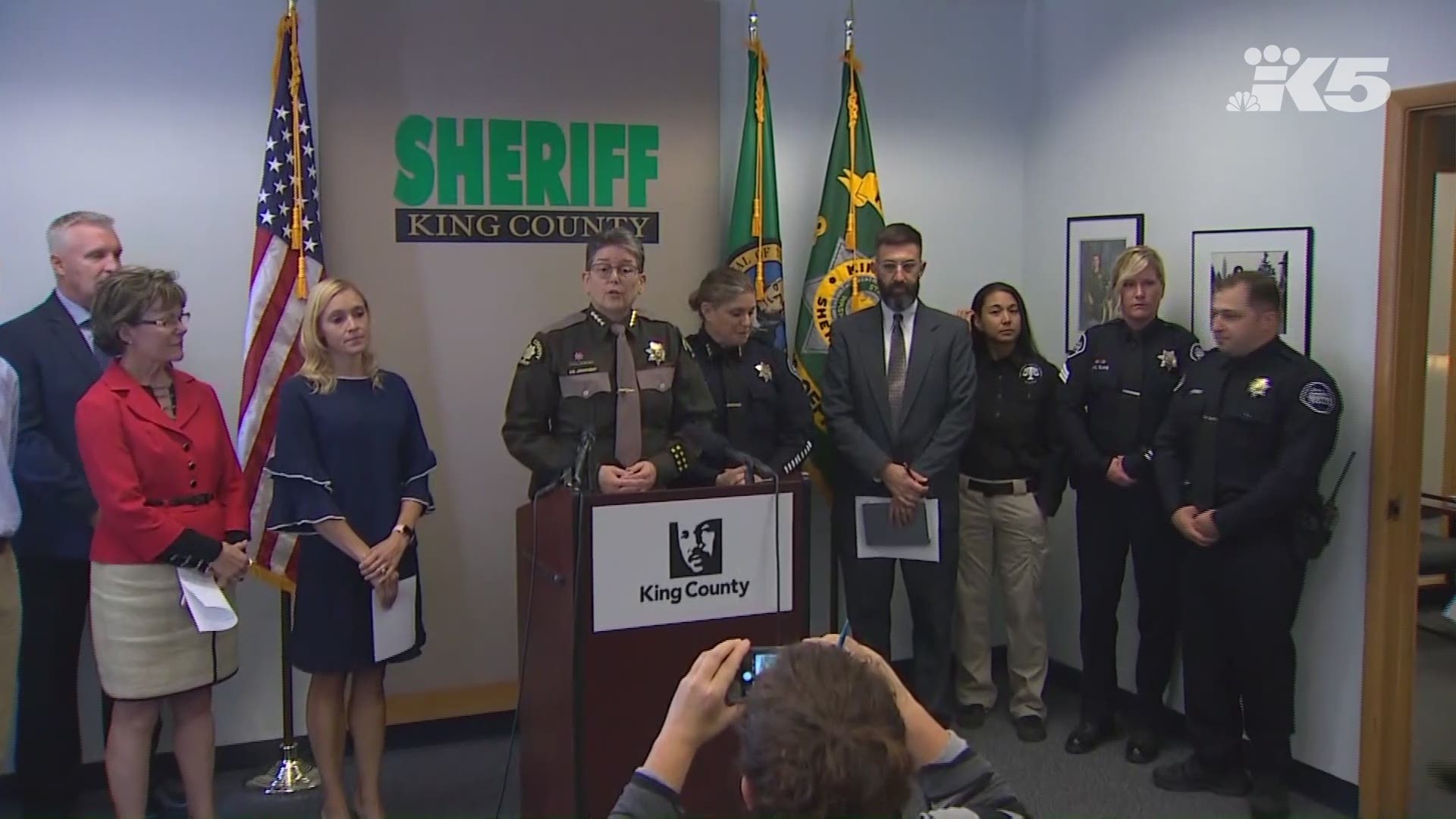 If you or someone you know needs help, call the Washington Recovery Helpline at 1-866-789-1511, or visit http://www.warecoveryhelpline.org/.