Skagit County is moving to pop-up vaccination clinics that will be held in several areas, at several dates and times around the area in the coming months. 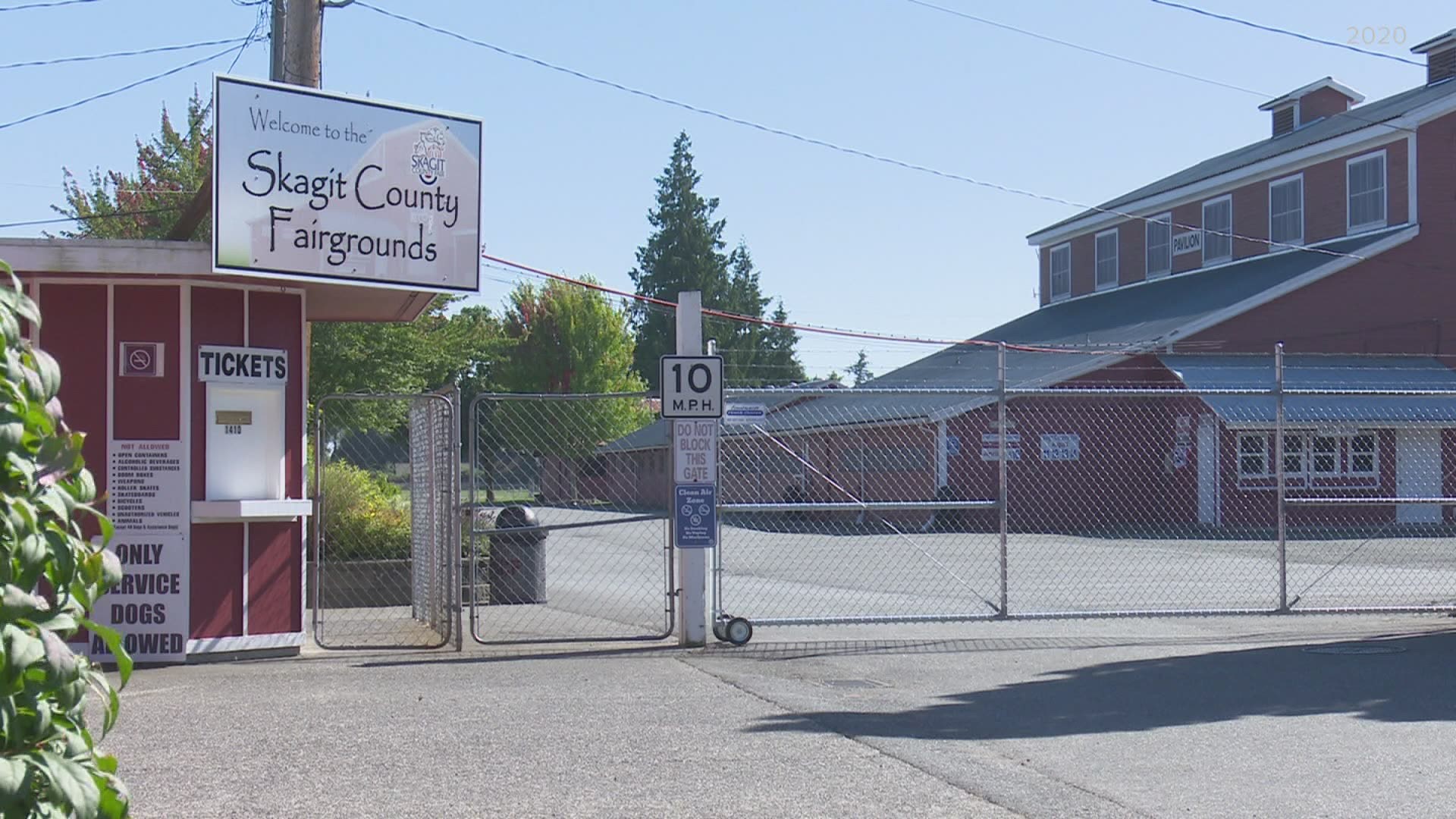 MOUNT VERNON, Wash. — After a year of unknowns, the Skagit County Fair is returning in 2021.

But this means a big transition for the fairgrounds as it has been used as the county’s mass COVID-19 testing and vaccination site.

Skagit County is now moving to pop-up vaccination clinics that will be held in several areas, at several dates and times around the area in the coming months.

The last day to get the first vaccine dose at the fairgrounds site is June 5, and the last day for the second dose is June 26. The vaccination and testing site will close permanently after that.

The decision to move forward with the fair in 2021 came after Gov. Jay Inslee announced the plan to fully reopen the state by June 30.

RELATED: Evergreen State Fair to return to Monroe this year

“I think it's just another step that people feel like wow, our lives are going to be coming back,” said Skagit County Fairgrounds Manager Aric Gaither. “So, life won't be 100% normal in August, that's for sure. But we're, you know, we're trying to carefully give people that outlet.”

The cancellation of the 2020 fair was not only tough on fair organizers but the county as a whole.

Gaither hopes the community and officials recognize the role the site has played over the past year.

“A lot of fairgrounds around the state are playing host to [COVID-19[ vaccination sites,” said Gaither. “I think that, you know, we all hope that's recognized and seen, and that we can be a place where, you know, we can be a backup plan in the case of emergency. You know, and there's, we hope that there's some funding in the future, to be honest, because it's not, it's not easy.”

Skagit County has planned several upcoming pop-up COVID-19 vaccination clinics. Those dates and times are below:

Vaccine appointments can be made through the state's vaccine locator tool.