A former Skyline High School student says she and her sister endured endless bullying after she accused two athletes of rape. According to a lawsuit, the young women claim the Issaquah School District stood by while they were target on campus, at athletic events, and on social media. 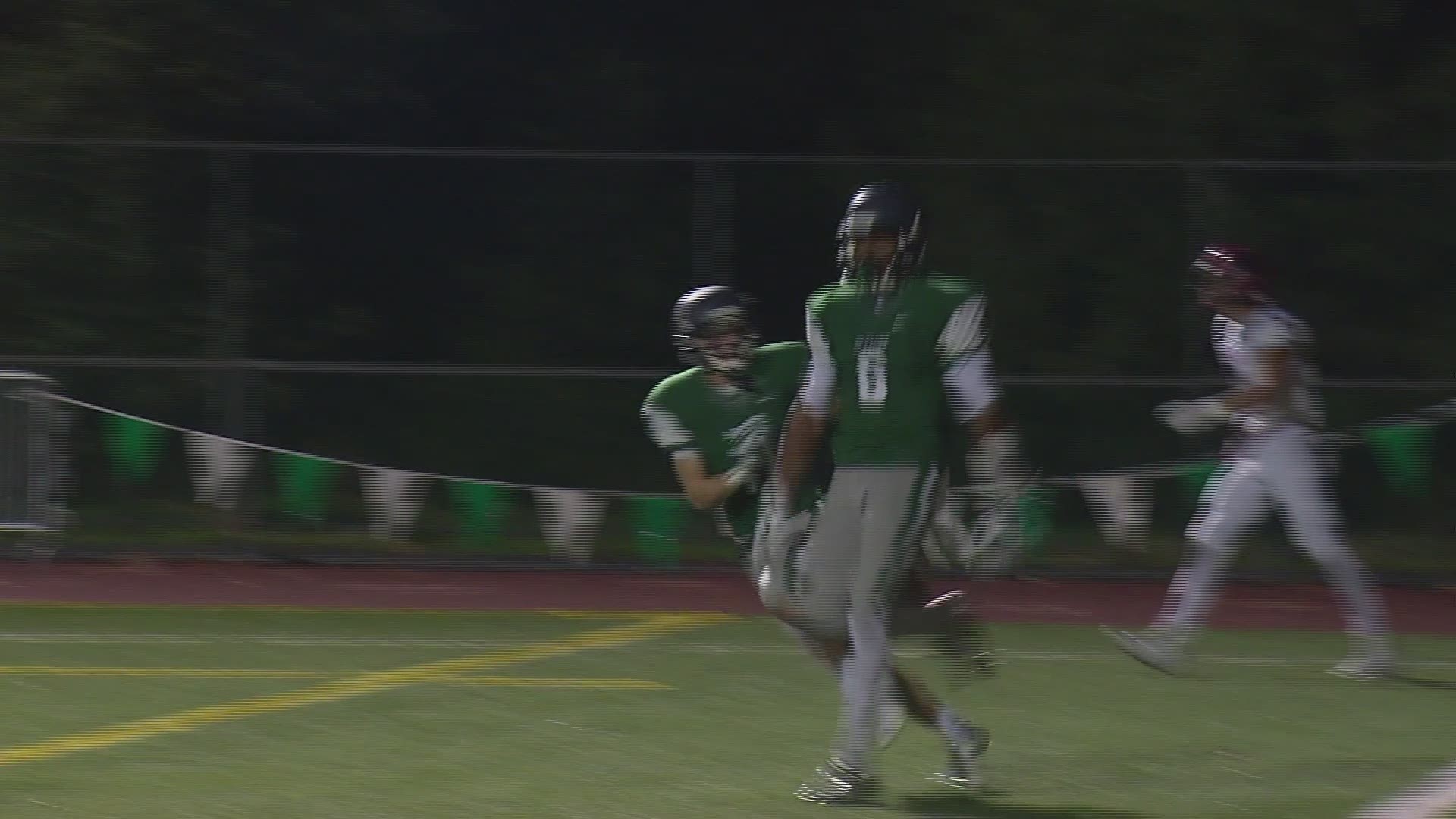 A former Skyline High School student says she and her sister endured endless bullying after she accused two athletes of rape. They claim the Issaquah School District put football first and failed to protect them.

According to a lawsuit filed Thursday, the girls were harassed on campus, at athletic events, and especially on social media.

The Skyline Spartans were enjoying a winning season when a 16-year-old girl came forward to police in the fall of 2014.

The victim, who is now 21, claims both boys raped her. The boys, who were both minors, pleaded guilty to assault with sexual motivation. A protection order forced them to be transferred from the school just before playoffs.

The victim said the student backlash was fierce, even targeting her at home.

"They threw a bomb at my window. It shattered," she said. "We had the bomb squad come out in the middle of the night. Our house vandalized every single weekend to the point we had to move from our childhood home."

It didn't stop there, according to the lawsuit. The bullying continued on social media. People tried to get the girl to leave for a different school, using #Transfer on social media so the two players who attacked her could return to Skyline.

The lawsuit includes a tweet from someone who posted, "Funny how someone would think it's better to ruin other people's lives just to save their reputation." In a tweet, an assistant coach responded, "Preach on Brother."

"There was a culture at that school that made football God and anyone who got in that way, anything could happen to them," said the plaintiffs' attorney Yvonne Ward.

The bullying not only affected the victim but her younger sister as well.

According to the lawsuit, the offenders were allowed to come back to campus for athletic events once the victim graduated.

"One of my sister's rapists and his father and came to the football game where I was cheering," recalled the victim’s younger sister. "They sat in front of me, and they taunted me, and they stared at me. I was really upset and started crying."

The lawsuit claims administrators took no steps to intervene.

"There are no words to describe the pain of going somewhere for two years where you are not safe, physically, emotionally, no one is going to stand up for you," said the victim. "If anything they're going to try and silence you."

The two girls are suing the district for failing to follow state law related to bullying, failing to investigate, and infliction of emotional distress.

The district said it is reviewing the lawsuit and issued a statement that said, in part: "The District recognizes that the allegations set forth in the lawsuit touch upon sensitive subjects for all of the individuals involved, as well as the community, but we are unable to offer any further remarks on the lawsuit."