A fun, heartwarming campaign is raising awareness about Sudden Infant Death Syndrome to help some of the world's smartest data scientists find a cure. 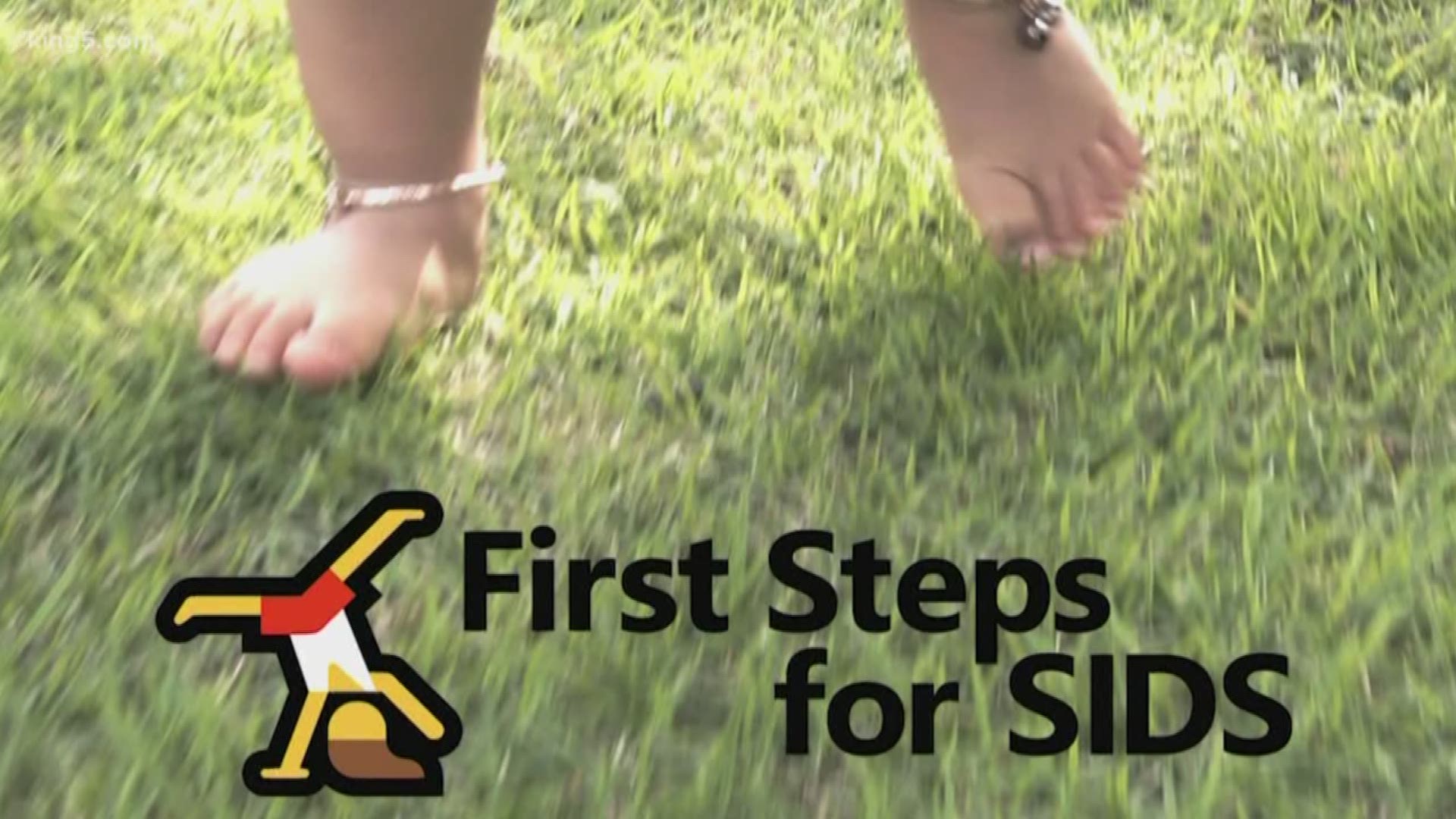 Sudden Infant Death Syndrome (SIDS) is the leading cause of death of children from one month to one-year-old in developed nations. The rates in the United States have not decreased since the mid-1990s.

SIDS is the unexplained death of a seemingly healthy baby that usually takes place during sleep.

John Kahan wears many hats -- father, Microsoft executive and founder of the Aaron Matthew SIDS Research Guild at Seattle Children's Hospital. Yet, the Chief Data Analytics Officer at Microsoft has made it his mission to use data and science to put an end to SIDS.

Fifteen years ago, Kahan lost his son days after he was born. He is now working with the world's leading SIDS researchers, Microsoft data scientists, lawmakers, and Seattle Children's Hospital to infuse artificial intelligence and data science into solutions.

Take 5: Explain the innovation behind what you're doing.

Kahan: "As President of the Aaron Matthew SIDS Research Guild of Seattle Children’s Hospital and as Chief Data Analytics Officer of Corporate External and Legal Affairs at Microsoft, I’ve had the tremendous pleasure of working with leading SIDS medical researchers and world-class Microsoft data scientist volunteers.

This has opened up new avenues of research and capabilities to solve the terrible mystery of SIDS that doesn’t just haunt parents like Heather and myself who’ve lost a child to SIDS, but all parents. The marriage of big data and data science with medical research has been done for other areas very successfully, such as cancer, but this approach for SIDS has not been a major focus.

Furthermore, the team from Seattle Children’s is partnering with esteemed SIDS researchers globally along with our data scientists to infuse AI and data science into solutions that I am more than convinced can and will prevent any parent from experiencing this loss again."

Take 5: How can people support the cause?

Kahan: "Individuals can support our cause by uploading, voting, sharing videos as well as donating on FirstStepsForSIDS.org. One hundred percent of the proceeds will be used to support SIDS research, and all donations will be matched up to four to one.

All parents and grandparents are encouraged to submit videos of their child's first steps on the First Steps for SIDS website. All visitors will be asked to make a $5 donation to vote on their favorite videos.

Voting ends on January 1, 2019. Videos receiving the largest number of votes will be announced on January 15, 2019, and will be eligible for the following prizes:

Courtesy of Marriott Hotels and Alaska Airlines, a trip for the winner and three additional guests to Disneyland that includes:

Two (2) nights at the Anaheim Marriott

Second Place winners will both receive an Xbox One.

Third Place winners will both receive an REI co-op bike, courtesy of a gift from private individual donors."

Take 5: What changes are needed to help support the cause?

Kahan: "There needs to be a concerted change in policy, critical research funding, data transparency, education of medical examiners, and support of next stage research to address this issue that leaves many parents heartbroken over not knowing why. And to prevent this loss for parents everywhere."

Take 5: Who inspires you?

Kahan: "The data scientists, medical researchers, corporate partners, and especially the pro bono team for the First Steps campaign inspire me every day with their kindness, generosity, time and skills. I could not be more blessed to work with such talented and passionate people."

Find out more below: