A stabbing suspect was killed in an officer-involved shooting Thursday morning. A 62-year-old man and his dog was transported for emergency care. 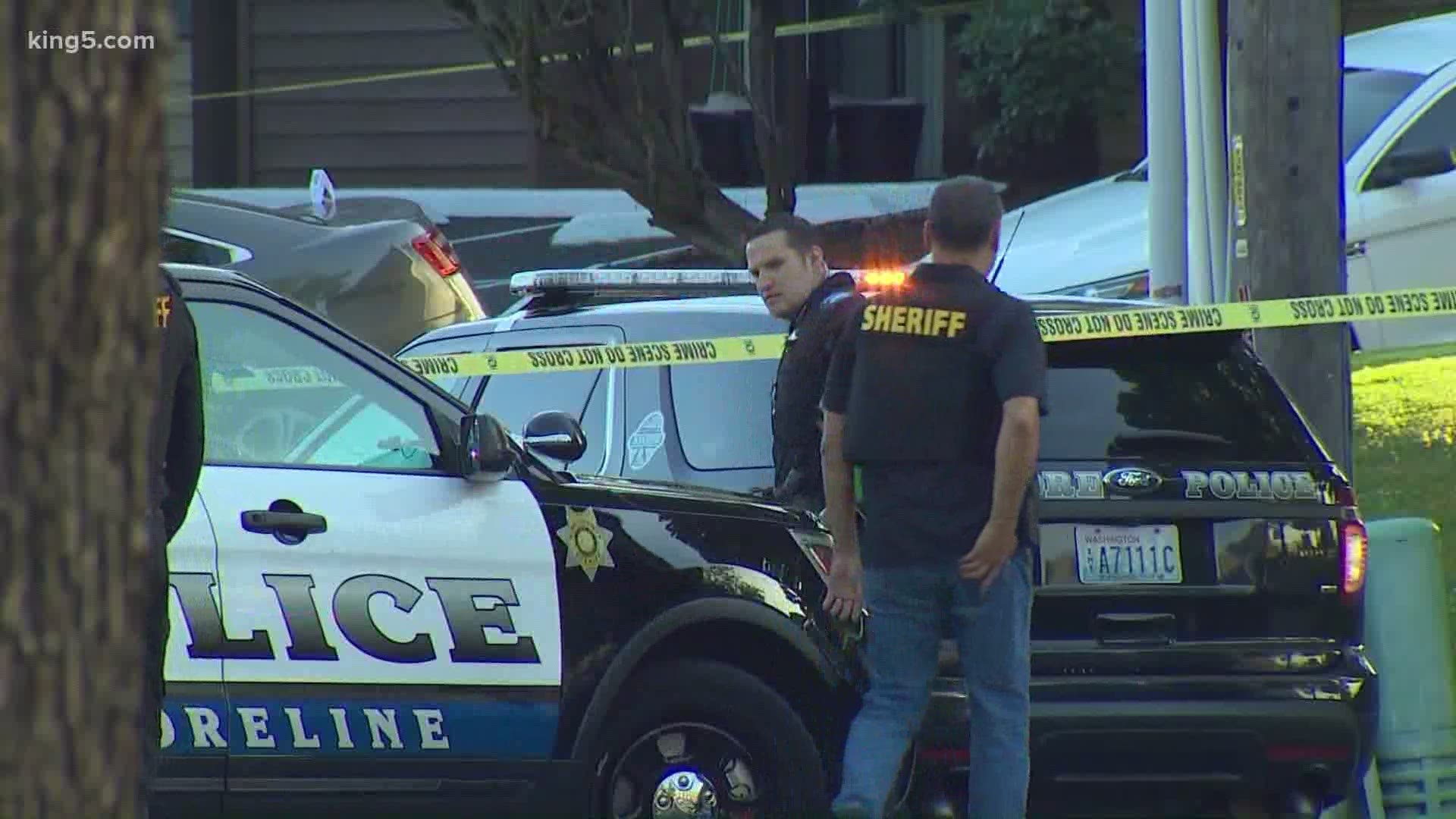 A stabbing suspect was killed in an officer-involved shooting in Shoreline Thursday morning.

According to King County Sheriff’s Office Sergeant Ryan Abbott, a 62-year-old man was walking his dog down his driveway around 6 a.m. when he noticed someone who appeared to be following him. When the man turned around, Abbott said the suspect, a man in his 20s, stabbed the 62-year-old in the back and then stabbed the victim’s dog.

The victim then ran inside his home and called 911. Abbott said Shoreline police officers arrived at the scene within two minutes and set up a perimeter, and K9 units started tracking the suspect.

As officers searched the area, dispatchers received another 911 call about an attempted stabbing in the same area. Abbott said the suspect in that stabbing fit the suspect description from the stabbing earlier in the morning. The second victim was able to fight the suspect off, Abbott said.

Officers located the suspect near an apartment complex on the 500 block of North 175 St. Abbott said there was a “brief confrontation” between the suspect and Shoreline police before officers shot the suspect.

#Update the suspect has died at the scene. https://t.co/HPNevMfSBP

Officers immediately began CPR on the suspect, but he died at the scene. No deputies were injured.

Abbott said an 8-inch kitchen knife was recovered from the scene.

The Seattle Police Department is investigating the officer-involved shooting.

Both King County detectives who were involved were placed on leave.

The summer meal service at Shorewood High School is canceled Thursday due to the police investigation. The school district said additional meals will be available at Meridian Park Elementary, located at 17077 Meridian Ave. N. 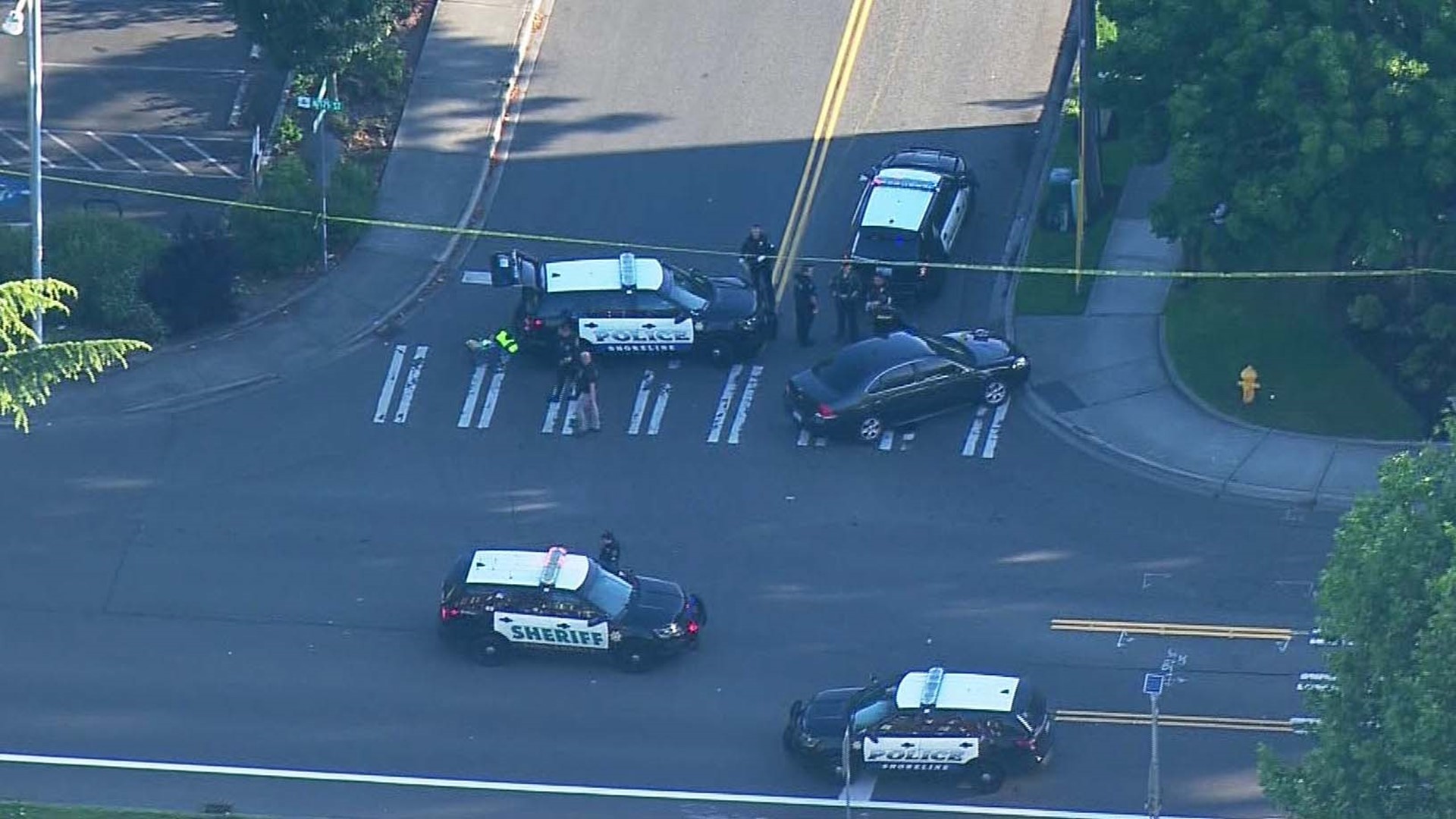