Erika Lausch is quite literally making it her business to fight human trafficking. 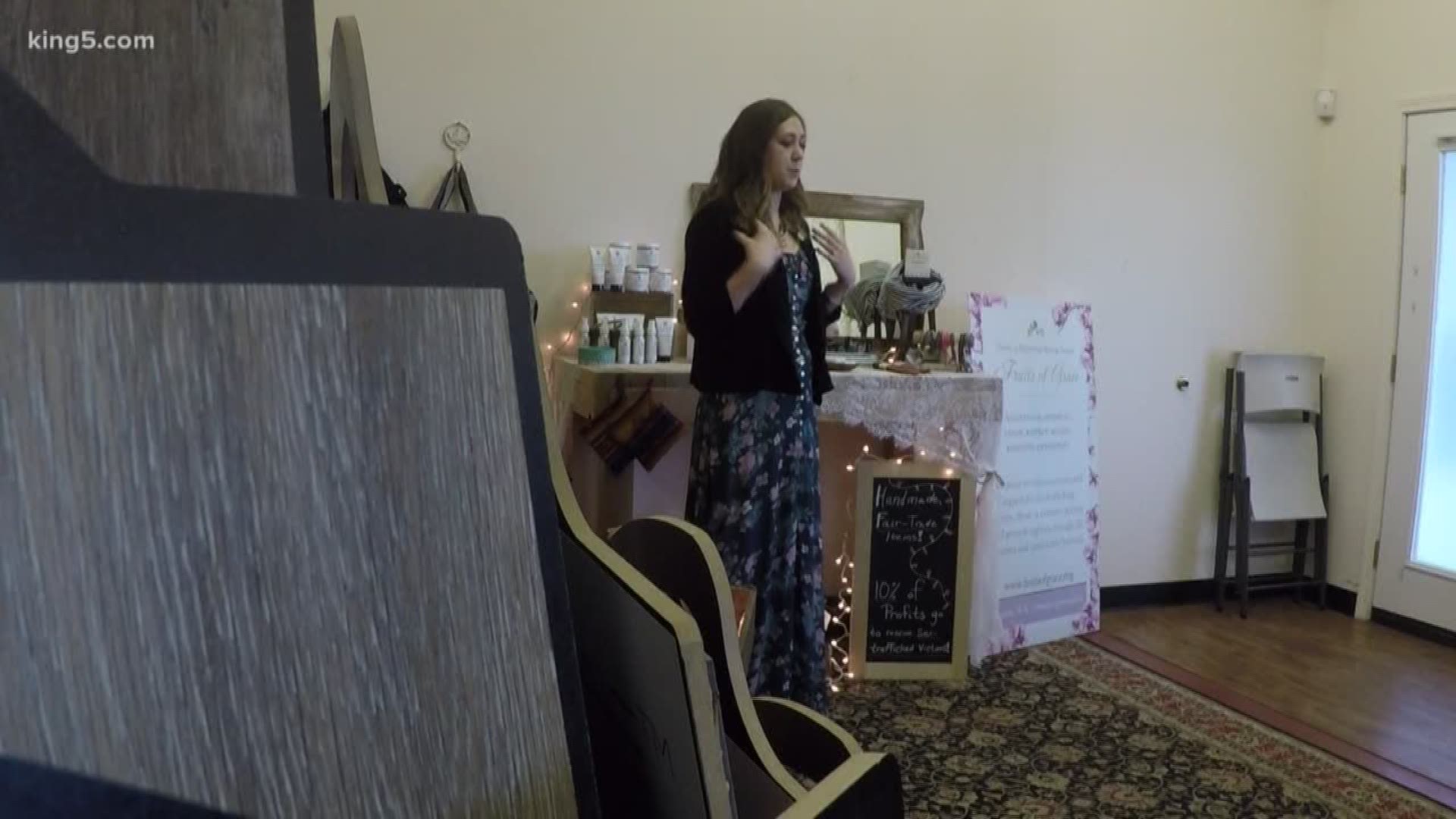 Erika Lausch is quite literally making it her business to fight human trafficking.

She donates 10 percent of the profits from her fair trade boutique "Fruits of Grace" to people pulling themselves out of modern day slavery.

"We come alongside them and tell them they're worth it; they're loved. We're gonna help you," said Lausch.

While Lausch wears her heart on her sleeve, it's what's covering the rest of her body these days that is turning heads. She is wearing a dress every single day this December and asking people to donate to her cause.

It seems simple enough until you realize Lausch doesn't own anywhere near 31 dresses.

Lausch is recruiting others to join her in her dressy effort to stop trafficking and strengthen the fabric of our society. Among them is Michelle Fritz, whose family donated $500 to Lausch’s effort. 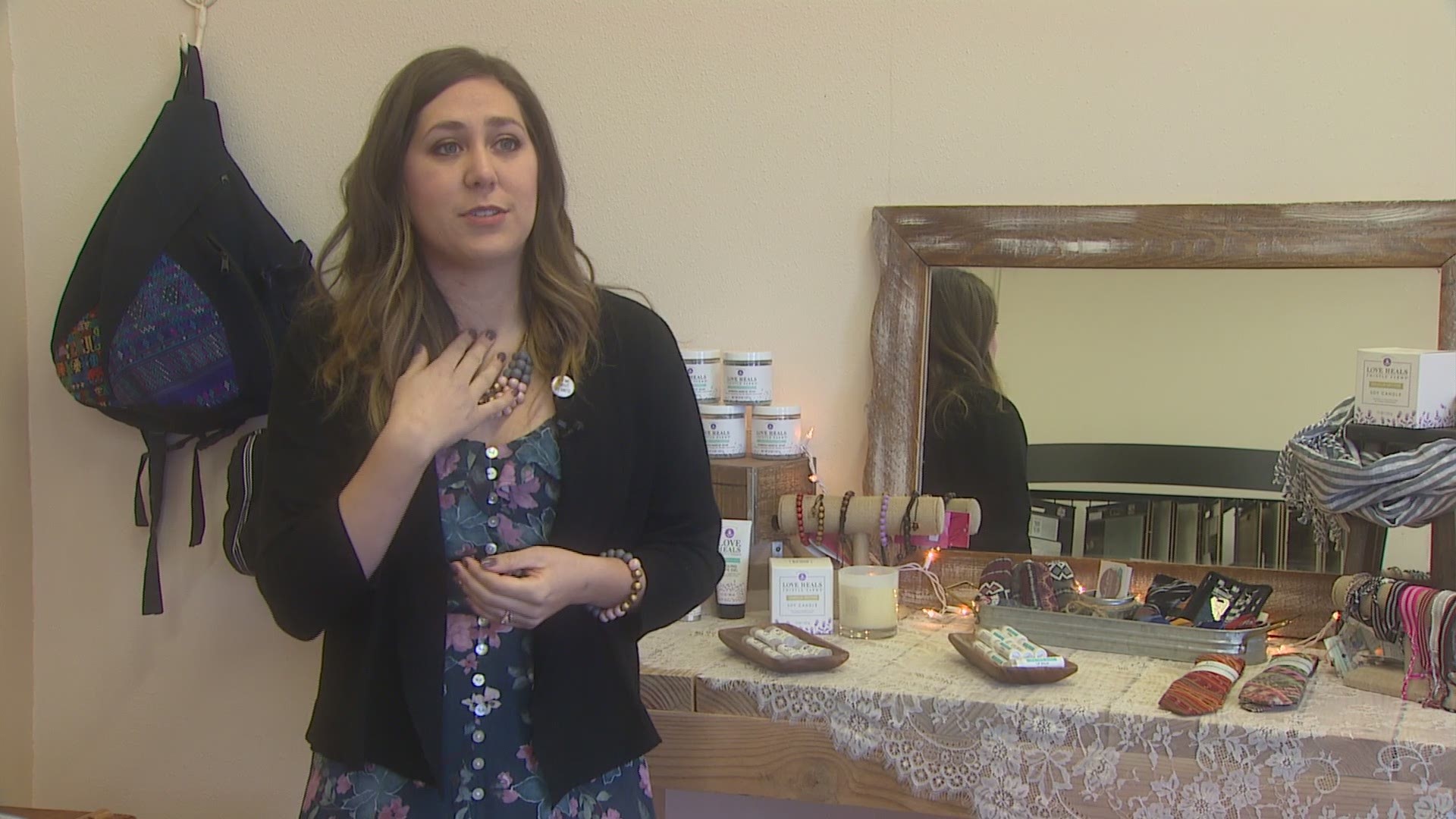 "It happens at the stadiums. It's going down our local highways. I think the more people that know, they can help these people. There's just a large number of people who are struggling. Erika is shining a light in this darkness,” said Fritz.

"We wear a dress because we use it as a flag of the movement,” said Lausch. “Sometimes people look at a dress and think you're delicate. They don't see you as strong. We're reclaiming that. We're strong. We're standing up against this injustice."

Lausch said if she meets her $2,000 goal she will wear a prom dress -- complete with a tiara -- into her local Home Depot to raise even more awareness.

"I suspect there will be lots of people taking pictures," she said. "My friends say I should buy some lumber or a chainsaw."

Lausch embraces the principle of her cause but admits it isn't terribly practical. It has been a long, cold December in Sequim and while she is "dressed" for success, she is certainly not outfitted for the weather.

"Some days I wear three pairs of leggings, and three pairs of socks and I'm still cold," Lausch laughed. "It's worth it, though. My little discomfort for 31 days is nothing compared to what these men, women, boys, and girls are going through."