Some Sequim residents are calling for the mayor's removal after his comments supporting the QAnon conspiracy theory on a radio show. 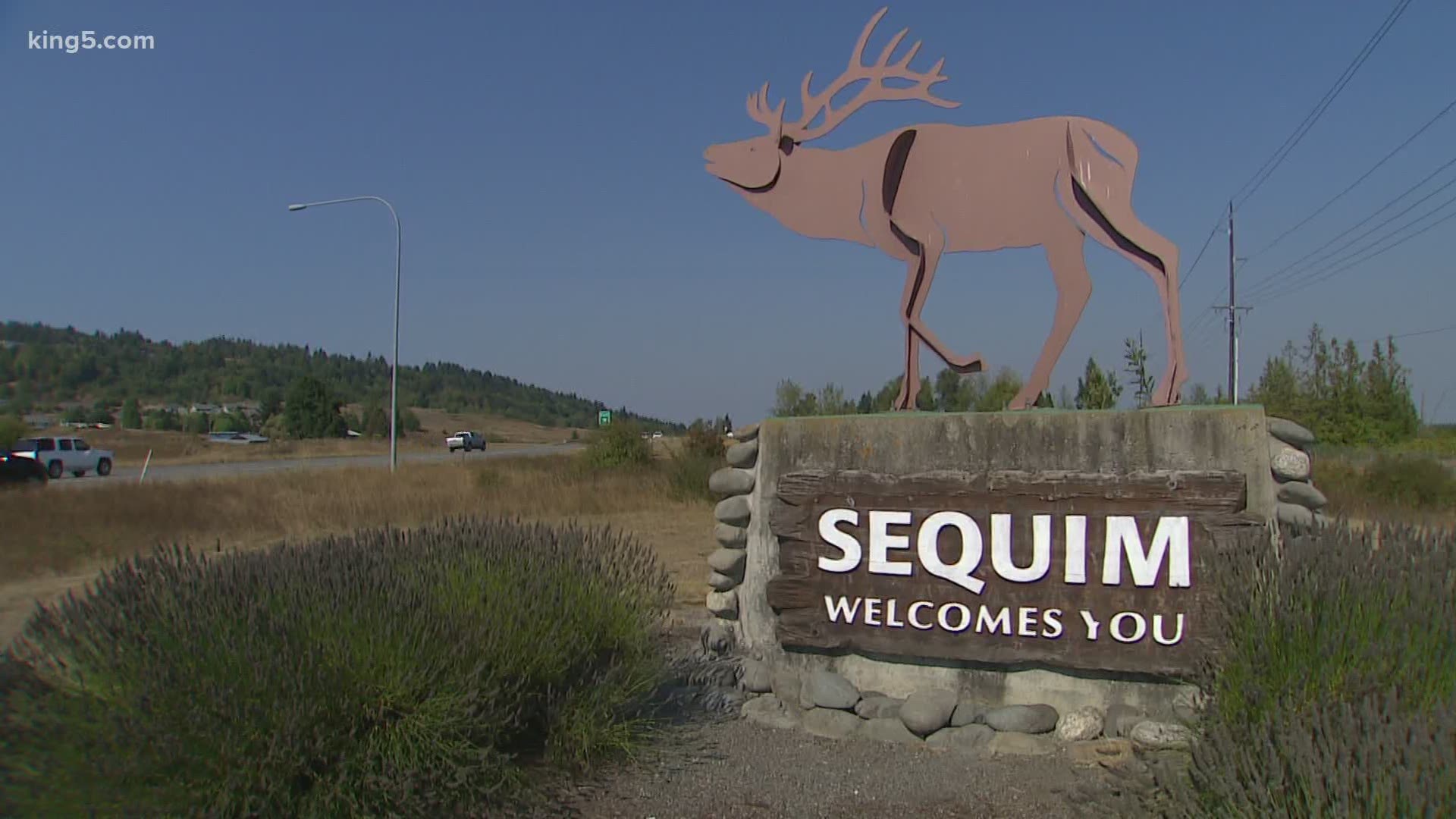 SEQUIM, Wash — A group of Sequim residents is demanding that Mayor William Armacost be removed from office after he recently made comments in support of a far-right conspiracy theory.

“We want to stand up and say this is not who we are,” said resident Shenna Younger. “This is not our mayor and he should step down.”

Armacost made comments in support of the QAnon conspiracy theory when he was asked about the group during a “Coffee With the Mayor” broadcast on KSQM-FM last month.

The QAnon conspiracy theory is centered on the baseless belief that President Donald Trump is waging a secret campaign against enemies in the “deep state” and a child sex trafficking ring run by satanic pedophiles and cannibals. For more than two years, followers have pored over tangled clues purportedly posted online by a high-ranking government official known only as “Q.”

In 2019, an FBI memo identified QAnon as a conspiracy theory that may “support or legitimize violent action.”

“QAnon is a truth movement that encourages you to think for yourself,” Armacost said. “Those who are corrupt will do everything they can to suppress the truth.”

“The world is now experiencing a dramatic covert war of biblical proportions," the video states in part. "Literally the fight for earth between the forces of good and evil.”

“He believes that what he believes is the only truth, and he doesn’t care that the majority of his citizens don’t believe that,” Younger said. “He doesn’t represent us.”

When Armacost returned home from the event, he went straight back to work at his hair salon without a recommended two-week coronavirus quarantine.

After residents started writing letters-to-the-editor of the Sequim Gazette, Armacost responded with his own letter, saying in part that he “implemented common sense protocols for the protection of my customers and the community.”

Armacost added that quarantining “is not required of me either by science, regulation, experience or custom.”

Resident Laura Johns said those kinds of comments by an elected official are dangerous.

“We do have a lot of elderly citizens that look to our local leadership for guidance,” Johns said. “What he’s doing is irresponsible.”

“I don’t care if he believes in the Church of the Flying Spaghetti Monster,” said Younger when asked if Armacost has the right to believe what he believes. “It’s just not what a responsible person who made a commitment to this city should do.”

Armacost, who was elected to the city council last November after being appointed to fill a vacant seat in 2018, was selected by the council to serve as mayor earlier this year.

Armacost agreed to an interview with KING 5 to, in his words, “share the truth” about the situation. After that initial conversation, Armacost went dark and stopped responding to emails.

City officials are distancing themselves from Armacost’s QAnon comments.

“Any responses to questions reflecting the personal opinion of the Mayor do not reflect policy positions of the Sequim City Council,” a statement released by the City of Sequim reads.

“While I believe that people should fight for truth and freedom, it was inappropriate to respond to this question as Mayor during a program designed to talk about City of Sequim issues,” he said.

However, those words ring hollow to Younger given the mayor’s polarizing personal politics.

“These types of ideologies and thoughts are not OK,” Younger. “It’s definitely not OK for an elected official of our little town to be publicly promoting them as mayor of Sequim.”

A complaint to the state Public Disclosure Commission questioning the legality of Armacost’s comments was dismissed.

Younger, Johns and the rest of the group said they’re looking into the possibility of a recall petition to remove the mayor from office permanently.

KING 5 asked why the democratic process shouldn’t play out and let the voters decide the mayor’s fate.

“It’s just very disturbing to see the impact his behavior is having now,” Johns said. “If it goes unchecked, who knows where it will go.” 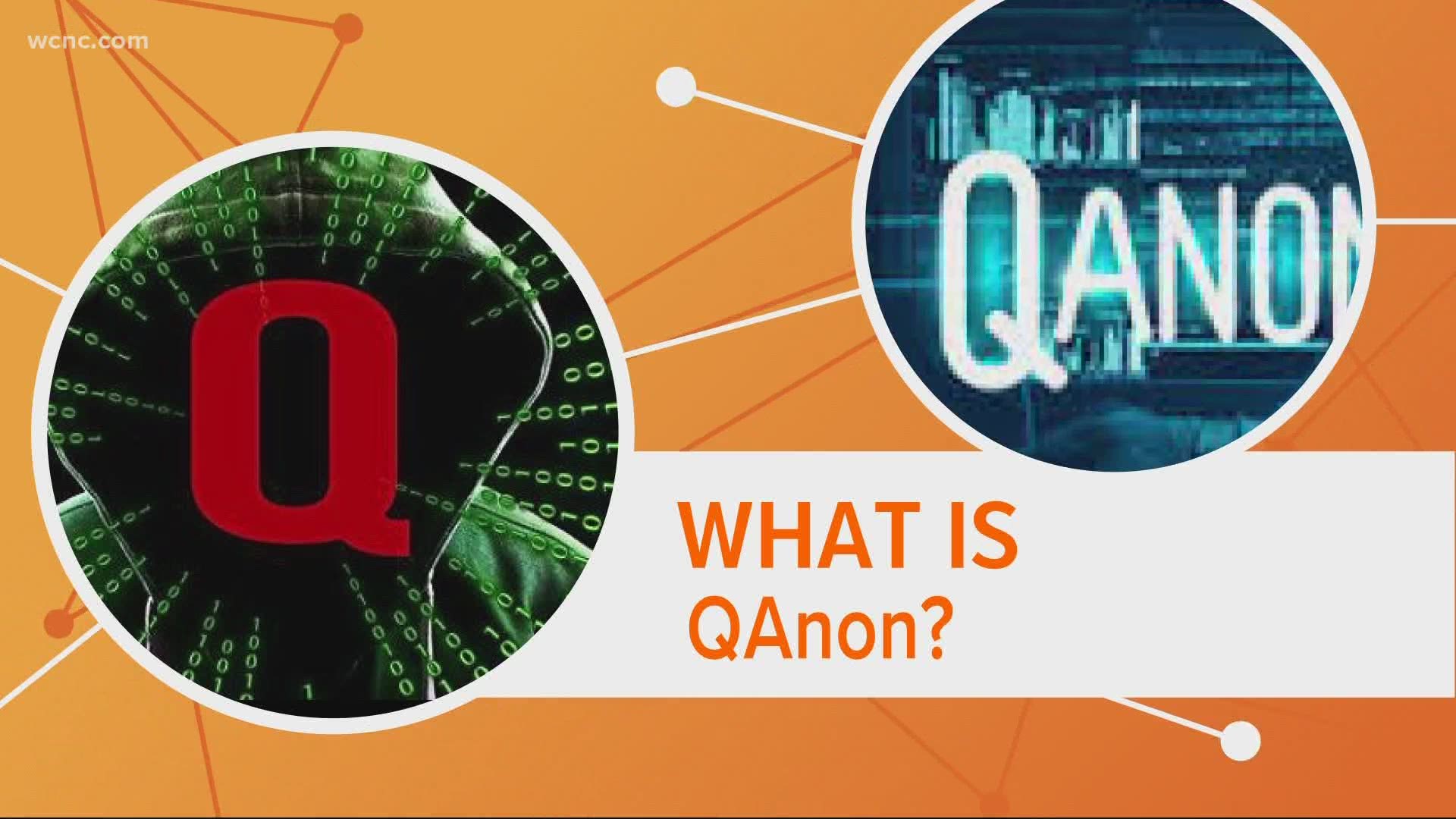