Billy McGarry is more than four years sober and celebrating a life he said he never imagined he would have when he hit rock bottom, and the jackpot at the same time. 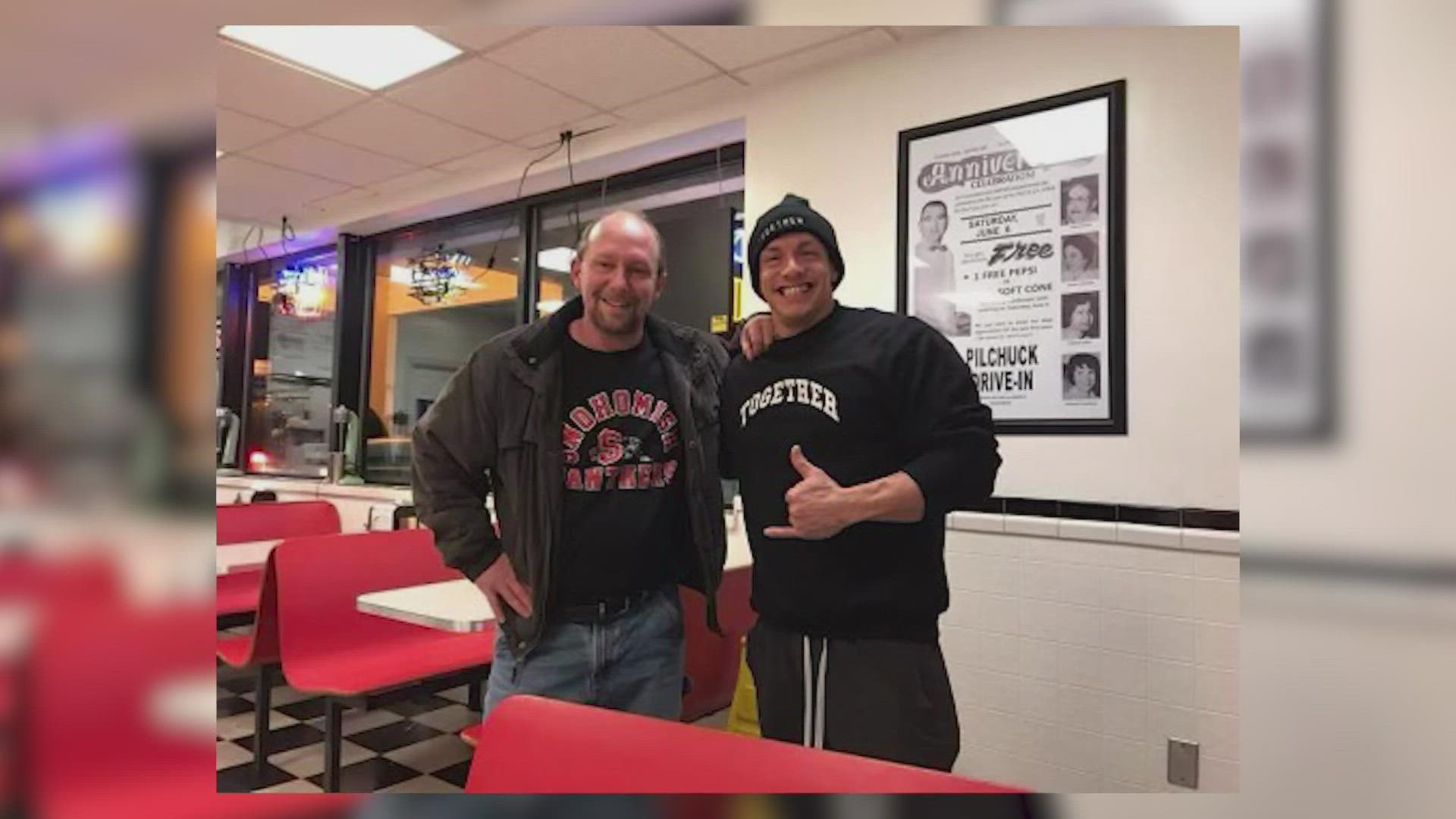 SNOHOMISH, Wash. — September is National Addiction Recovery Month and it seeks to educate Americans about addiction treatment, mental health services, and how these services can enable those with substance abuse problems to conquer their dependence.

This year marks the 23rd year of National Addiction Recovery Month and the city of Snohomish celebrated the anniversary by highlighting a unique success story.

Billy McGarry is more than four years sober and celebrating a life he said he never imagined he would have when he hit rock bottom, and the jackpot at the same time.

By the age of 27, McGarry was homeless and his drug use had increased as a way of coping with the harsh realities of living on the streets. A fortuitous date with destiny led McGarry to a chance encounter with a stranger who didn't keep walking by when he noticed McGarry was in trouble.

That person happened to be Snohomish Mayor John Kartak, who was returning from church with his family when he discovered McGarry in a drug induced episode that had him slumped next to a dumpster.

Kartak said he could tell McGarry was in the midst of a serious episode and needed help. Despite concerns for his own safety, Kartak simply went up to McGarry and told him he was worried for his well being.

"He was telling me nobody ever helps," said Kartak of McGarry, who said he still can't believe a stranger with genuine compassion approached him and decided to get involved.

"It was shocking," said McGarry. "Nobody ever approached me like that before. Something society doesn’t do to drug addicts."

The pair walked to a nearby shelter together and that's when Kartak told McGarry he was worried about him the same way he would worry for his sons who attended Snohomish High School.

McGarry revealed that was also the school he attended. That night, McGarry decided to turn himself over to a treatment facility for the sixth time, but this time, it stuck.

Eventually, McGarry moved east of the mountains and began to rebuild his life and love with his fiancé. Sober, happy, and healthy, McGarry now works for a paving company and is looking forward to purchasing a home.

His story was also recently shared in the Lynnwood Times. McGarry said he wanted to tell his story in hopes of inspiring others who may find themselves battling addiction.