Sensing change, City of SeaTac attempts to get in front of autonomous technology

The City of SeaTac, sensing change is looming, started developing an action plan last year for deploying autonomous cars, trucks, and buses on its roads. 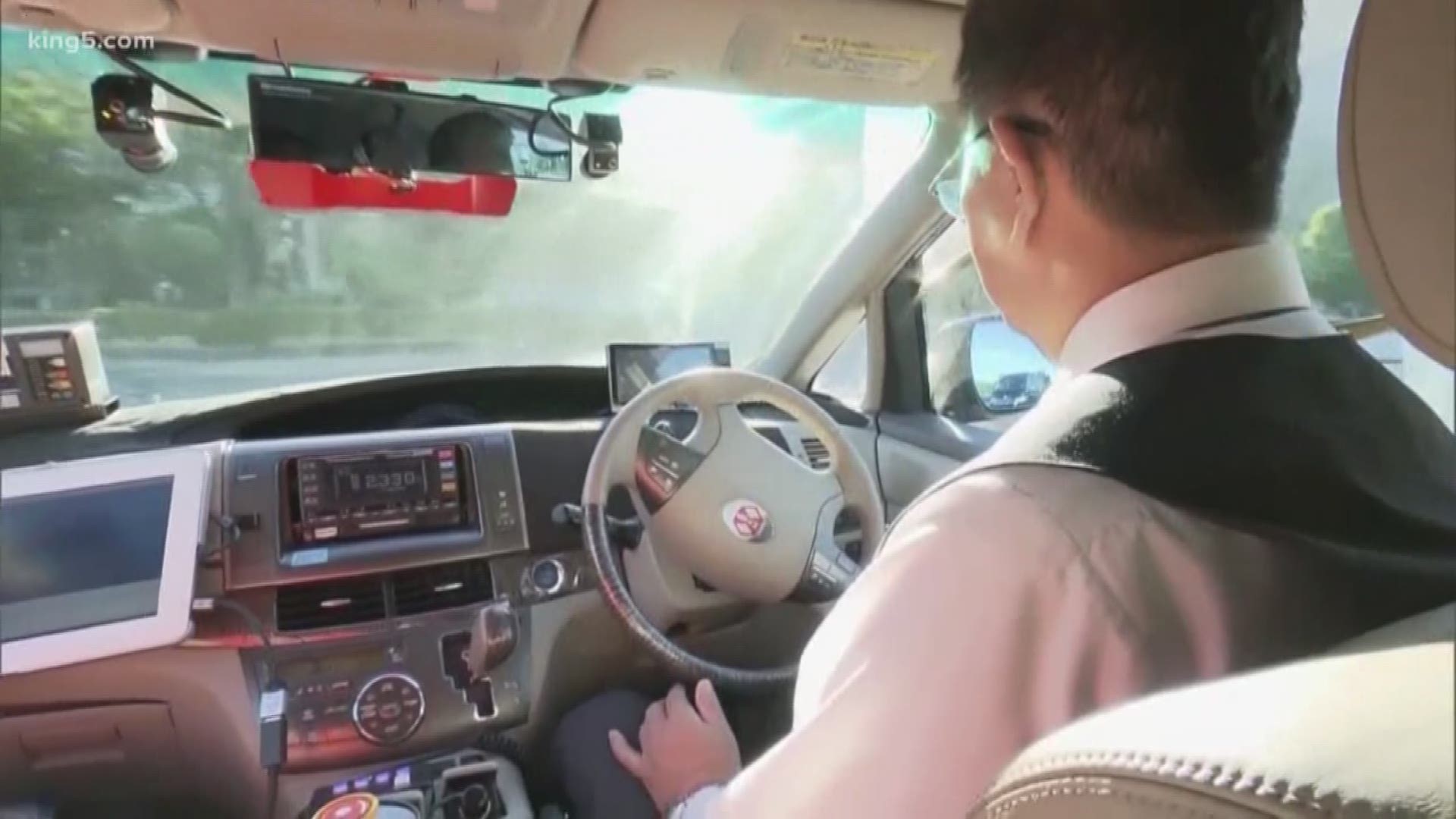 Carmakers and tech companies are racing to build self-driving vehicles, which they hope will transform the way people get around.

The City of SeaTac, sensing change is looming, started developing an action plan last year for deploying autonomous cars, trucks, and buses on its roads.

“We think that the industry would be interested in a place like SeaTac, that's easy to reach as a place to show their capabilities,” said John Niles, executive research director at the Seattle-based Center for Advanced Transportation and Energy Solutions.

Niles helped the city develop the plan, which explores whether self-driving cars are feasible on its roads.

“The city is not interested in being a test track or a lab center, what they're interested in is understanding the applications of automated vehicles in the city that would benefit their citizens,” Niles said.

One idea is to launch self-driving shuttle service, to ferry commuters from bus and rail stations to neighborhoods within a few miles. The service could be a public-private partnership, to help offset costs to taxpayers.

“I don't think new lanes need to be painted, a few traffic lights might need to be changed to give priority to these vehicles, these are vehicles that move no faster than 25-30 mph,” Niles said.

Niles said the team working on autonomous vehicles is talking with Tukwila and Des Moines about developing a similar framework.

A state group is also hammering out a plan. The Autonomous Vehicle Work Group met Wednesday to talk about how to adjust the rules of the road, licensing, and transportation infrastructure, anticipating that within a few years a lot of drivers will put their faith in a computer, transforming the way they get around.