This year's theme at the Senior's Senior Prom was "A Night in Paris." 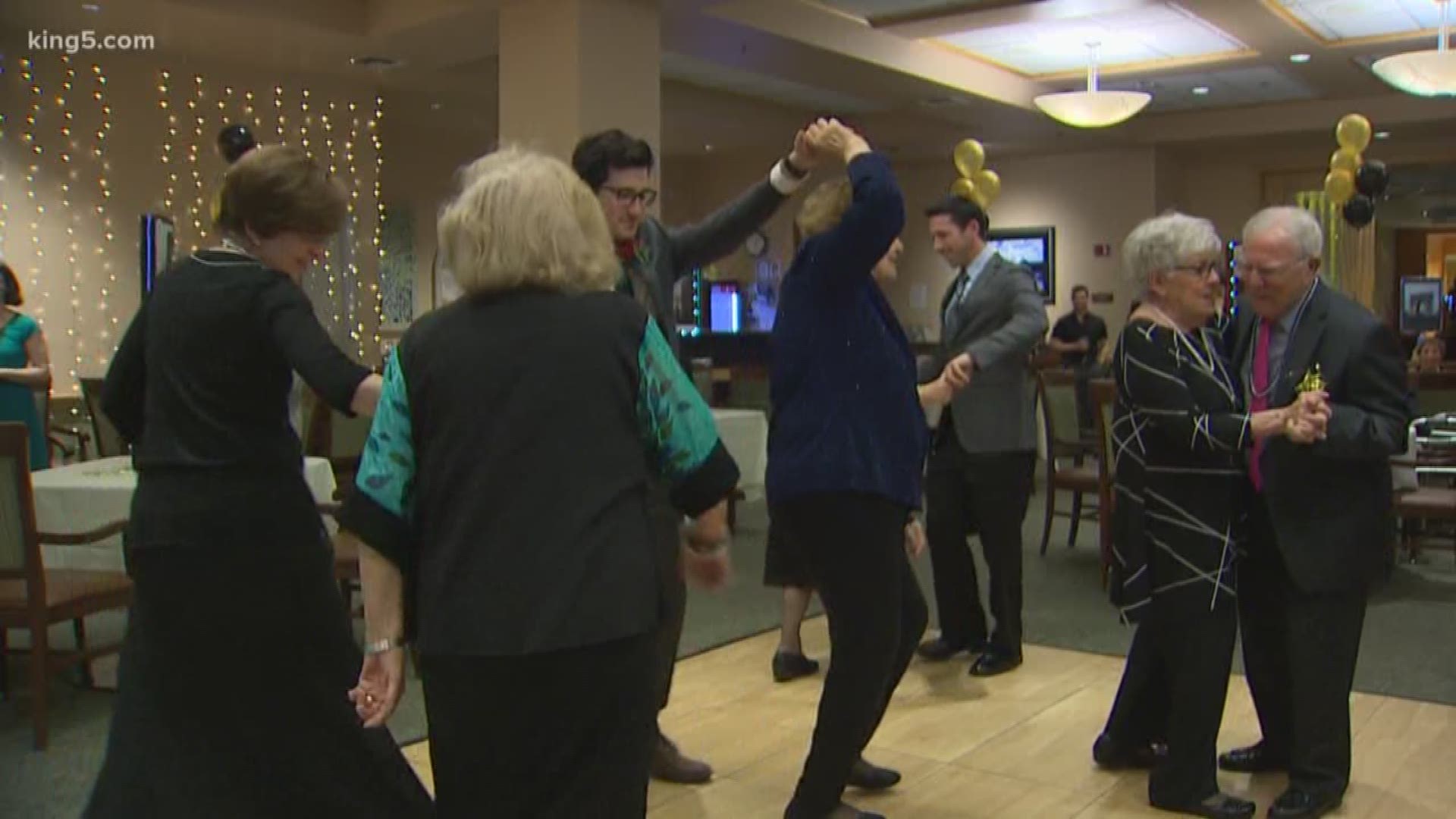 It's prom season in America — but Sunday night in Seattle was not your typical prom.

The guests at this senior prom are actually senior citizens. The dance was held at The Summit at First Hill, home to 150 seniors whose average age is in the mid-80s.

"I've enjoyed myself thoroughly,” 92-year-old Laura Rousso said joyfully. “Having young people that are willing to do something for a senior, and seniors, it's wonderful. That's all I can say."

Volunteers of all ages helped execute the event, with the theme "A Night in Paris." A group from Temple De Hirsch Sinai joined the seniors for an evening of music, dancing, and laughter.

“In Judaism, there's a concept called l’dor v’dor, which means generation to generation,” David Hedlund, co-chair of the senior prom, said. “What we are trying to do tonight is take the twenties and thirties group from Temple De Hirsch Sinai called The Tribe and then the residents here at Summit at First Hill who are seventies and up and really just try and kind of forge those connections and those relationships.”

“I love to dance. It's an event we look forward to," prom-goer Thelma Block said. "It's really something that we remember." 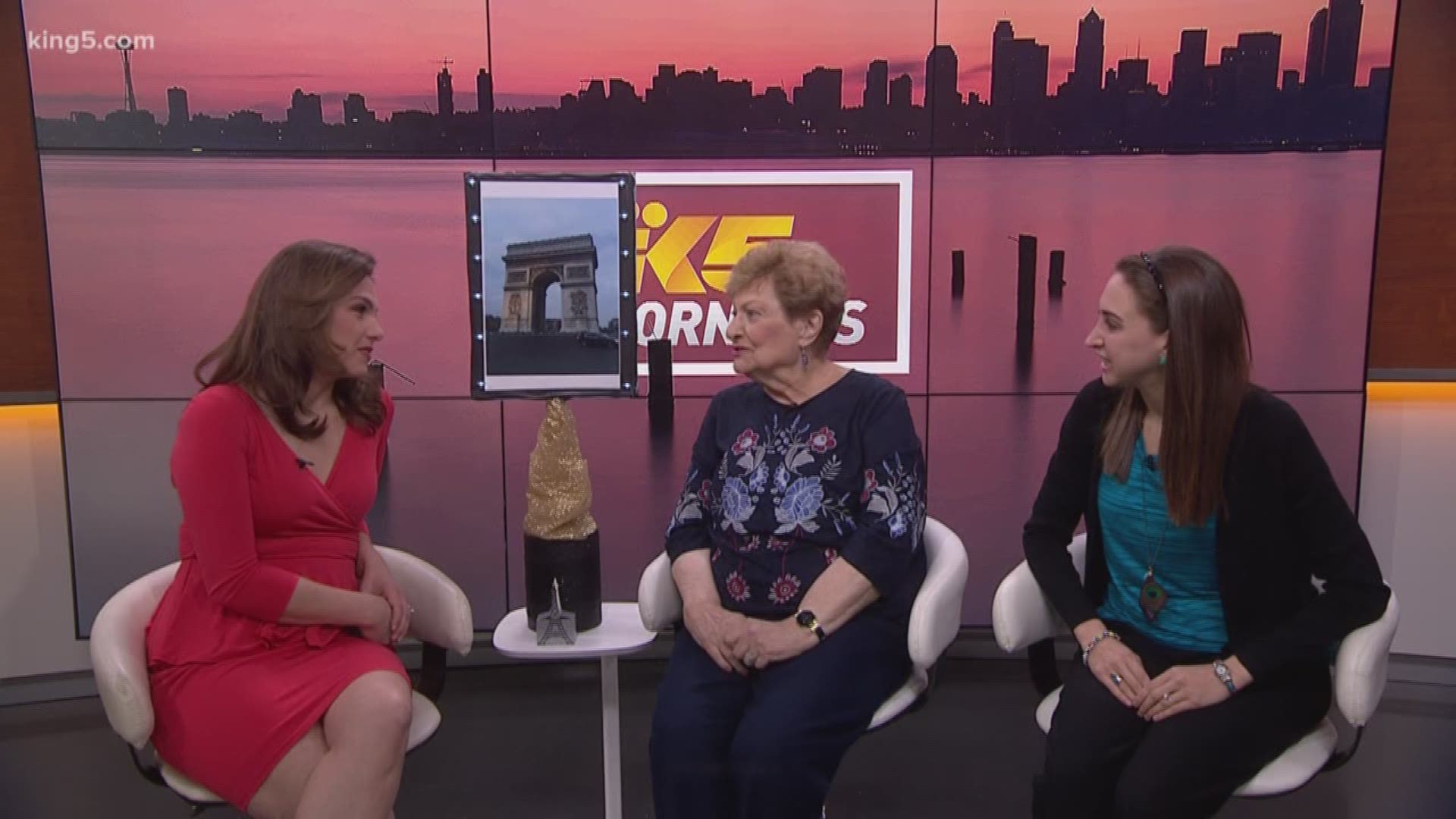