CenturyLink was shaking on Sunday when seismologists recorded movement from fan excitement during the Sounders 2nd MLS championship game. 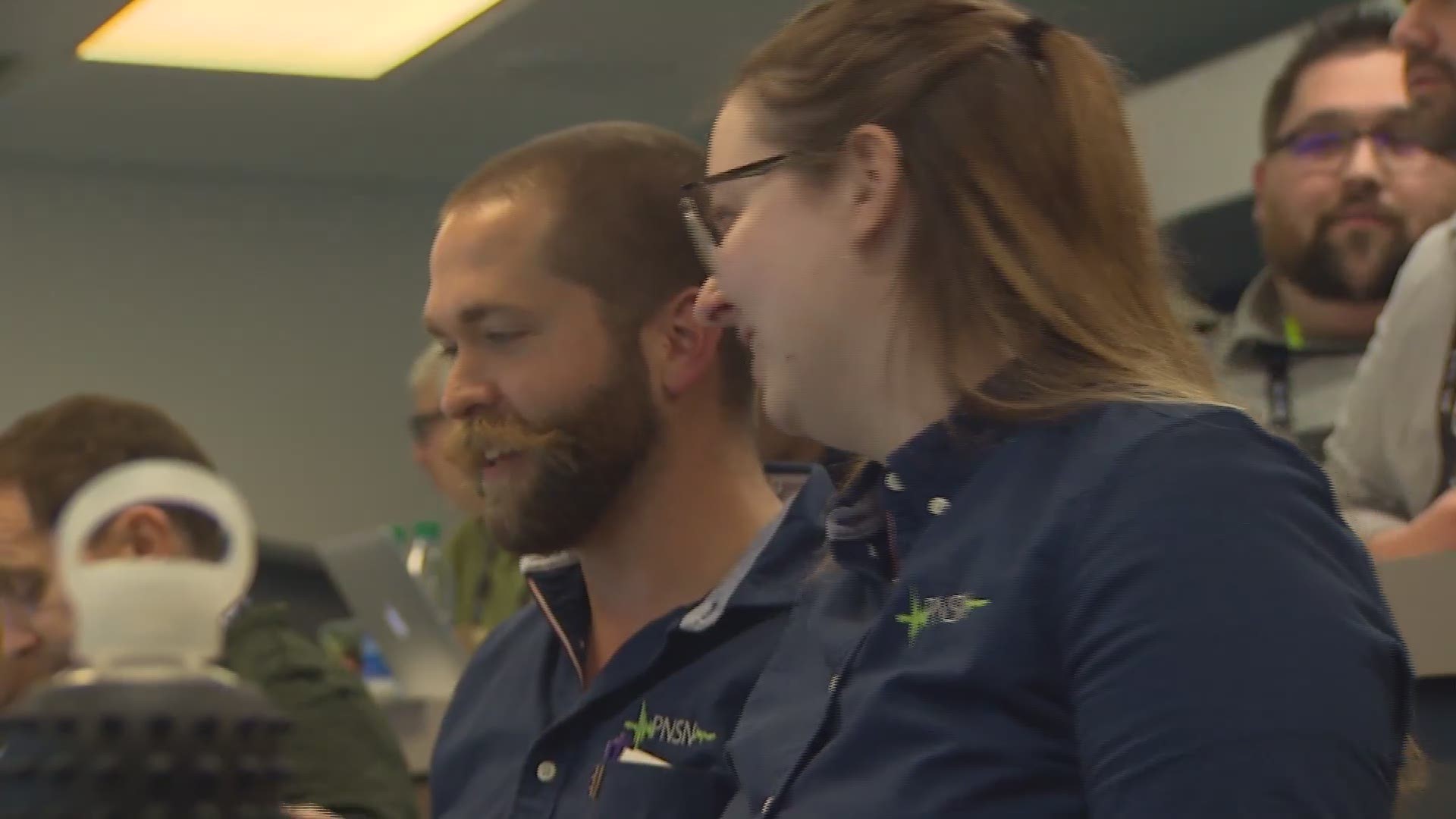 SEATTLE — The MLS championship game at Century Link Field gave a special opportunity for researchers from the University of Washington-based Pacific Northwest Seismic Network to see if the Sounders fans could light up a seismogram.

Researchers installed equipment at CenturyLink Field and monitored everything from a location in the stadium as the game was played.

"We can look at how these waves propagate between these two stations we can see how it travels throughout the building,” she said. “That can be useful for civil engineering, so beyond being very exciting we can do some cool science out of it.”

The biggest vibrations registered when then the Sounders scored.

"You can see this is right when we scored all the frequencies are going crazy you can see it here, across the street as well.”

Credit: Pacific Northwest Seismic Network
Seismic data during the MLS Cup at CenturyLink Field on Nov. 10, 2019. The graph is plotted in UTC, which is eight hours ahead of PST.

It was a fun way to prove how crazy Sounders fans are, but can also help researchers understand data that is recorded on their devices.

“It does tell us something about how to interpret seismographs,” seismologist Steve Malone said. “We know a lot about how earthquakes look, but there are other signals that show up on the seismograms that we don't know what they are.”

They recorded all sorts of readings and said they'll compare with the game video and put it all together.

RELATED: Seattle will celebrate Sounders with MLS championship parade this Tuesday at noon 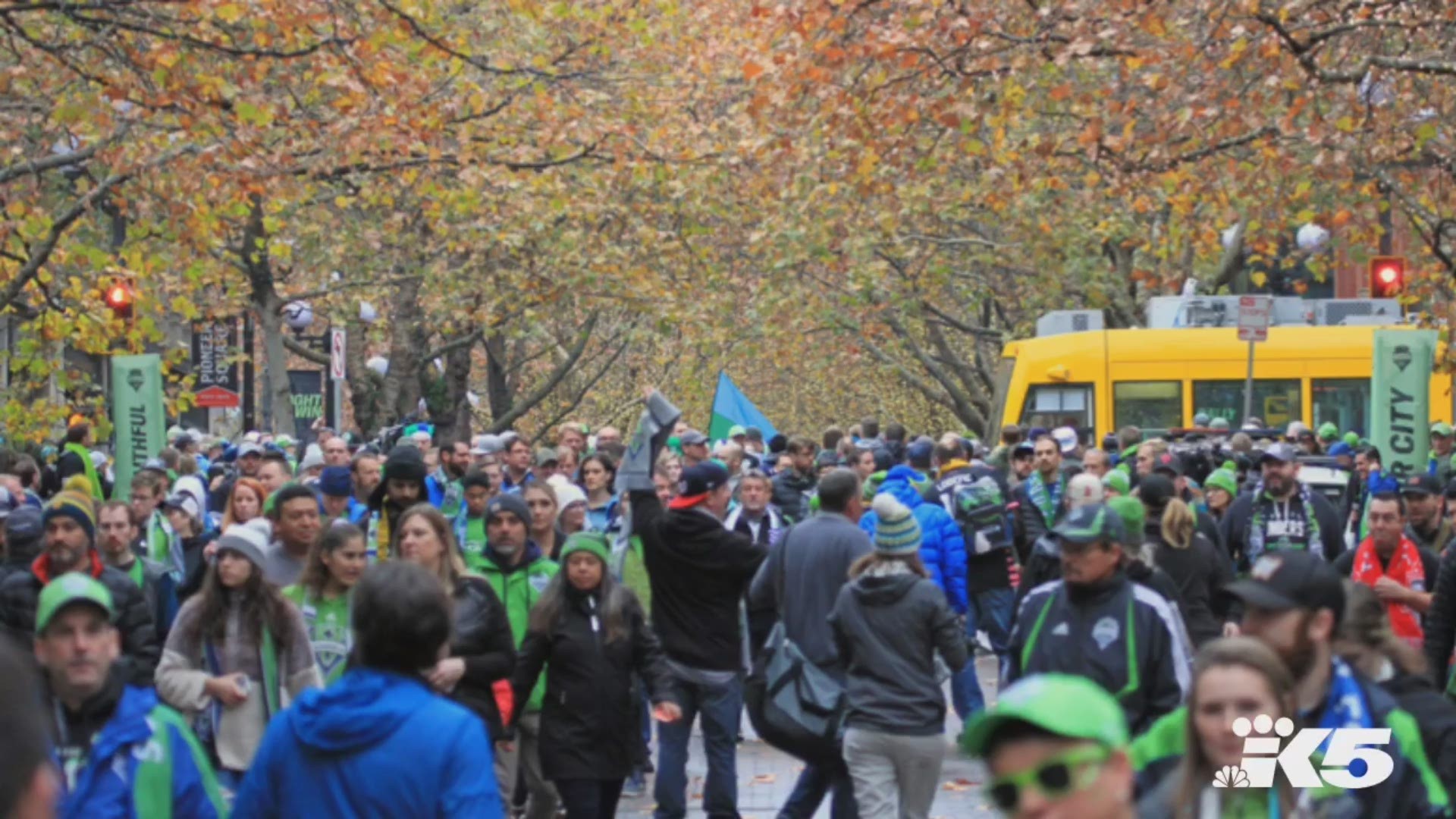