Live in Seattle? Here's when your street will be plowed

The Seattle Department of Transportation released a map of snow routes in the city. 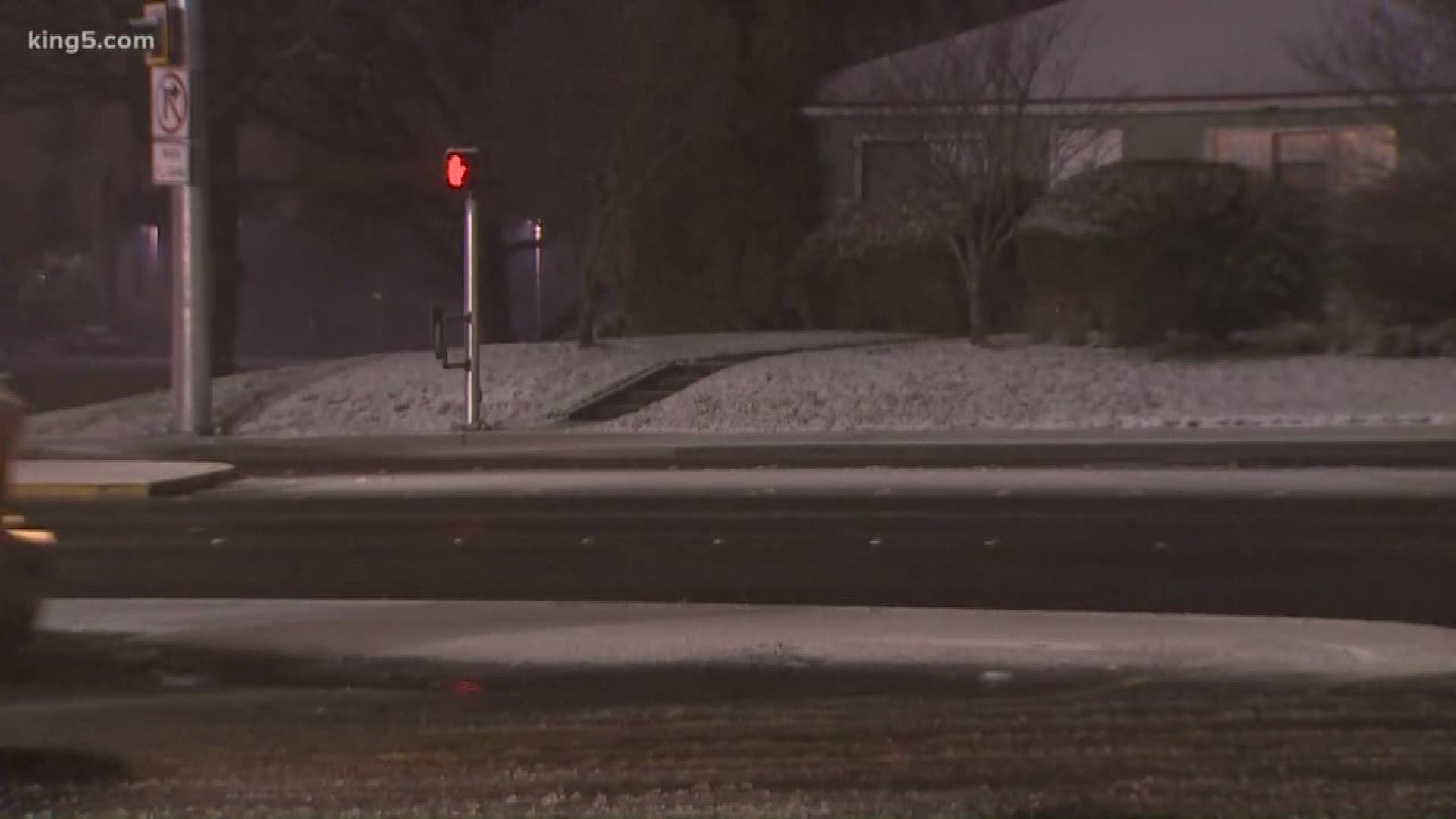 When snow starts to pile up, the Seattle Department of Transportation (SDOT) has a plan ready to clear main roads.

The Snow Route Map shows which streets will be plowed within city limits. The Washington State Department of Transportation is responsible for clearing I-5 and most main bridges.

SDOT selected the route based on Seattle's busiest streets that connect neighborhoods to the downtown region and beyond.

Streets in the gold will be cleared of snow and ice in all lanes of travel. These roads are considered of most importance to hospitals, public transportation and major employers.

SDOT’s objective "is to provide bare and wet pavement over all travel lanes within 12 hours of a significant lull in the storm."

SDOT emphasized they do not plow non-arterial streets.

Click here to see the city's Storm Response Map once the weather strikes. This map will show where and when SDOT has been through snowplows, salt spreaders, or deicing equipment.

RELATED: How to check if the mountain passes are closed before you hit the road 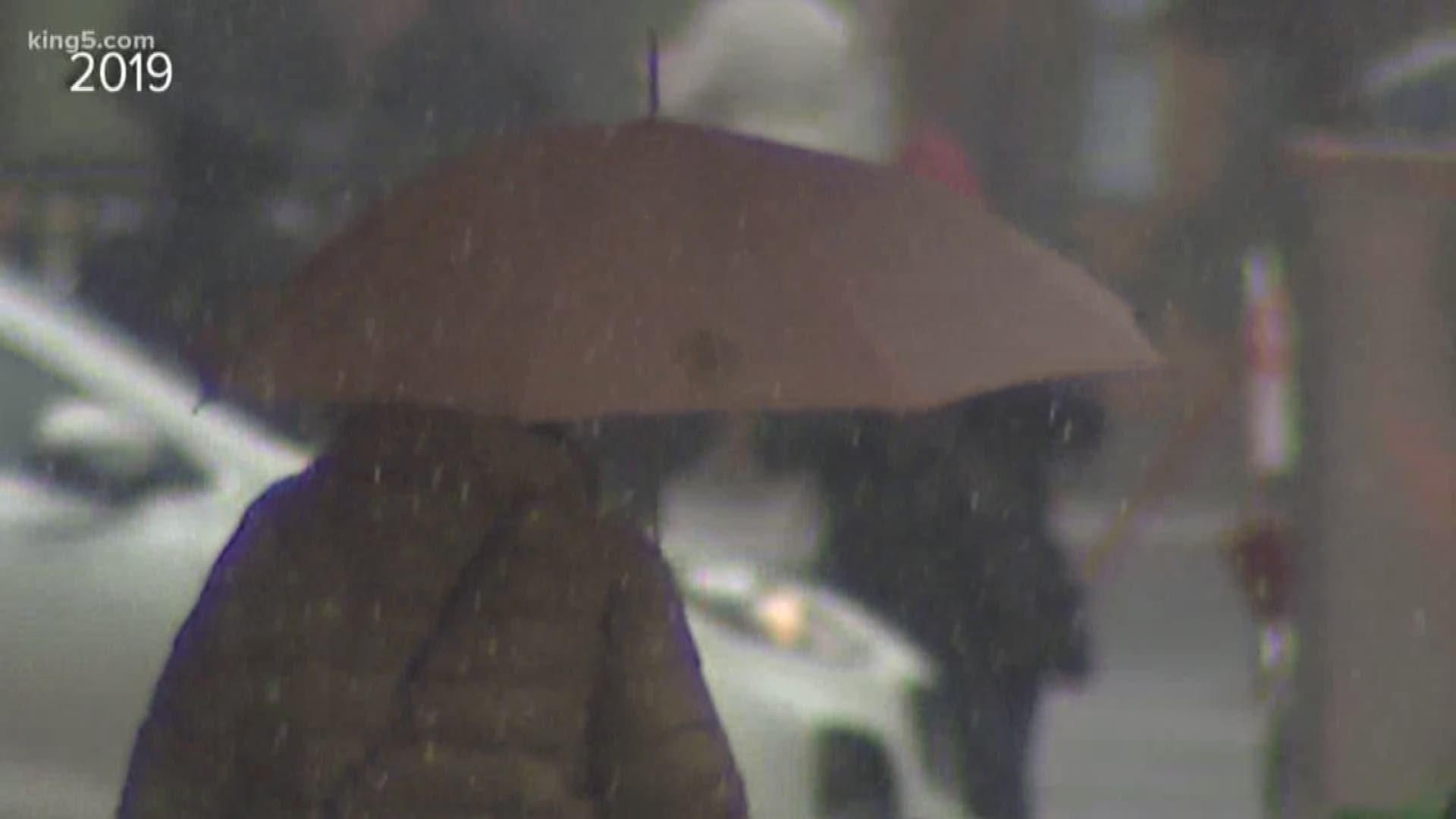