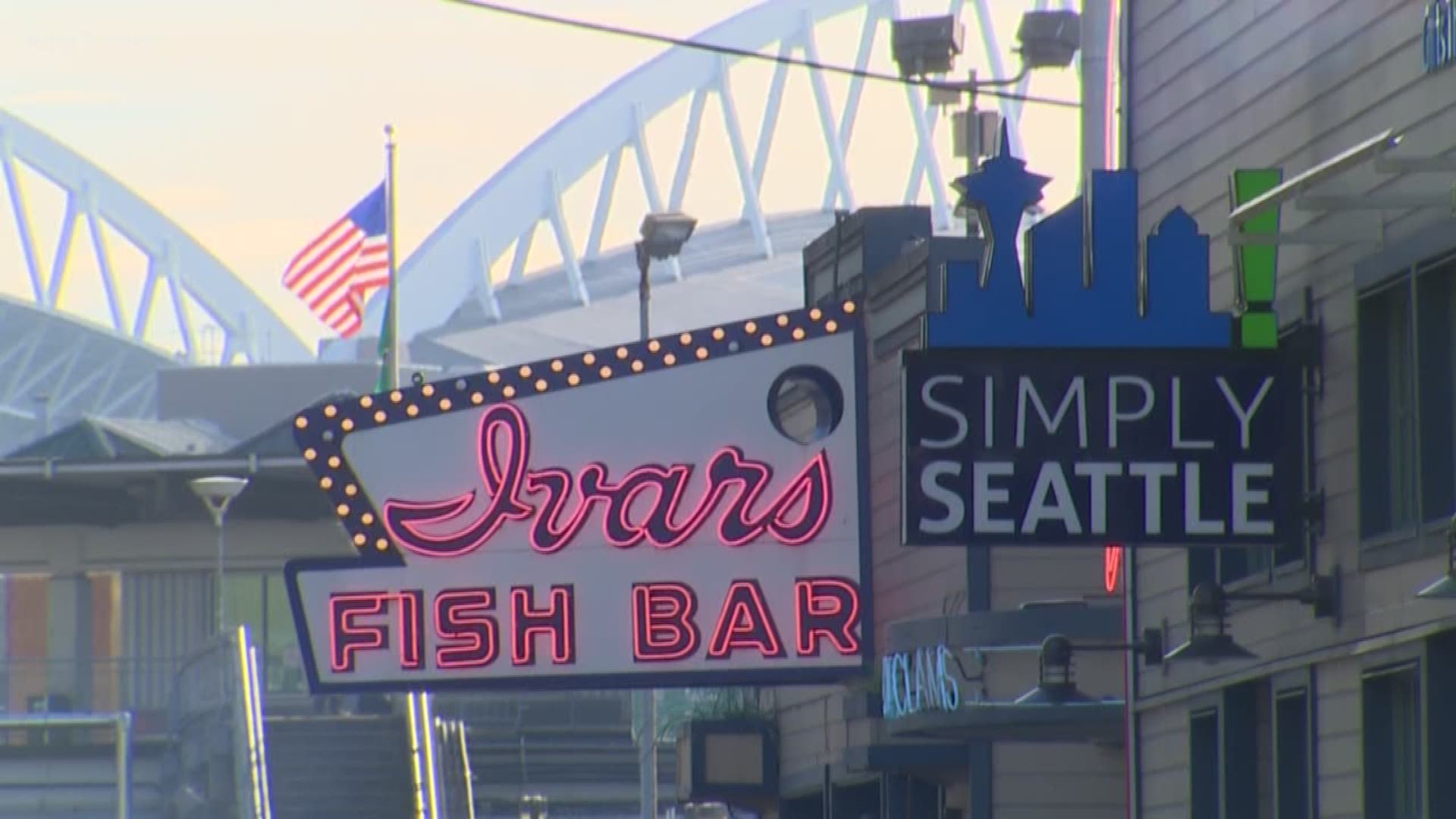 Seattle City Council made its first review of the proposed $160 property tax measure to pay for a 20-acre renovation of the waterfront.

The legislation, part of a 'compromise' plan forwarded by Mayor Jenny Durkan, comes after months if not years of negotiations.

As of right now, the City's Office of the waterfront says construction will begin on the more than $700 million project later this year. It includes new street configurations, aquarium expansion, overlook walk, and a park.

Millions in funds will come from private sources and existing revenue streams, but some residential property owners balked at the original asking price.

The Council did not show significant opposition during a committee hearing on the issue Wednesday.

WATCH: Seattle waterfront of the future unveiled in video 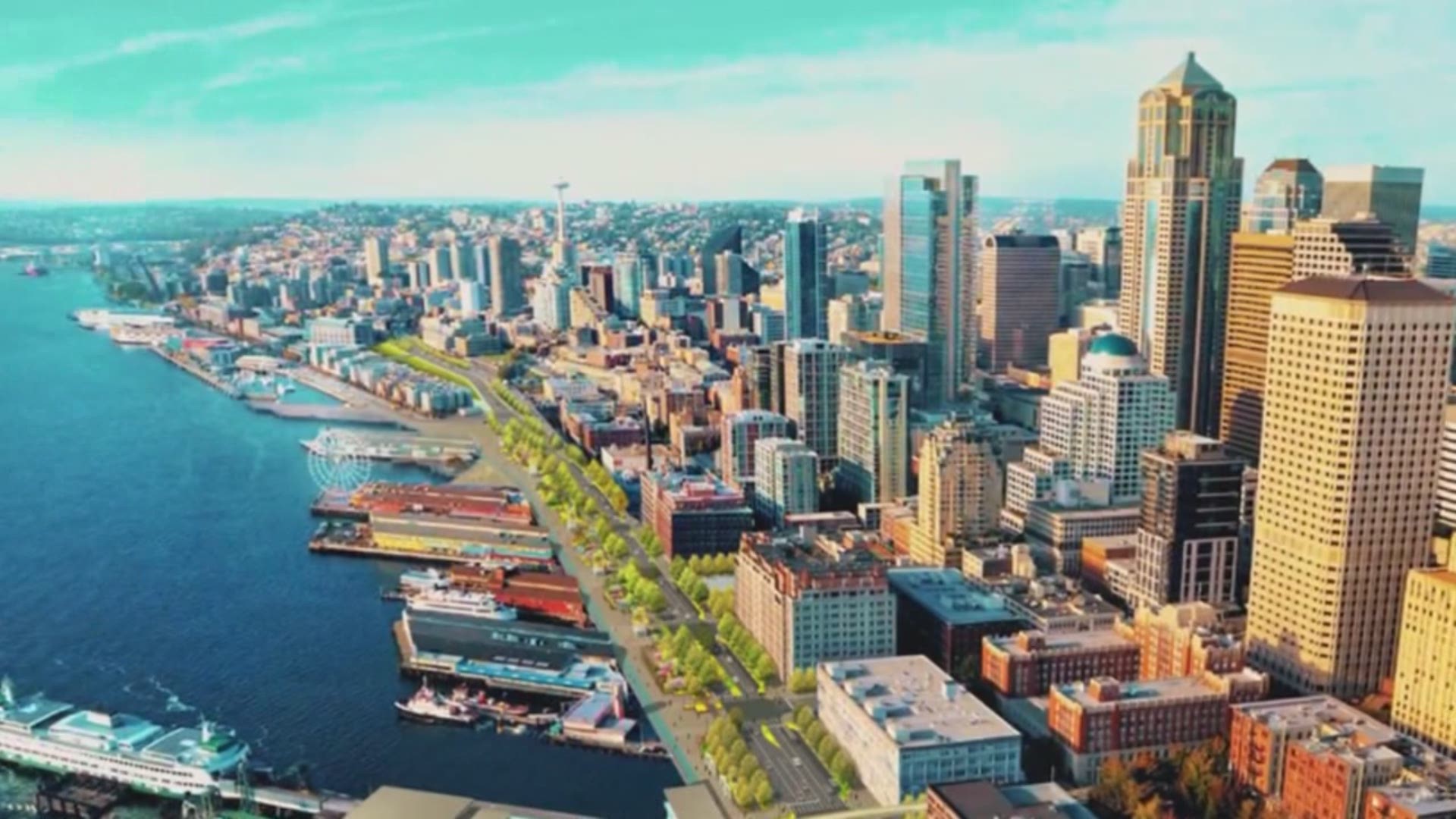 Councilmember Debora Juarez noted that money was not going to be siphoned from the Parks Department to pay for the deal, and Councilmember Lorena Gonzalez also pointed out the city could only legally ask taxpayers to defer any tax payments. Any vote would be a last piece of the complicated puzzle to completion.

But it comes at a time when some waterfront owners are counting on or bracing for the changes.

Foot traffic has been down his week with the viaduct reconfiguration, according to Carlo Paz.

Paz works at The Frankfurter, a waterfront staple, with a view of the now closed Alaskan Way Viaduct.

"It's quiet, it's nice and peaceful," said Paz.

Paz says he's looking forward to the changes but is "cautious to see what the city does with the funds."

The new waterfront tunnel is expected to open February 4, with the viaduct scheduled for full teardown by this summer.

The City wants to finish the full waterfront renovations by 2023.