Some Seattle residents say the city wouldn't be doing enough to protect larger trees and canopies under proposed legislation. 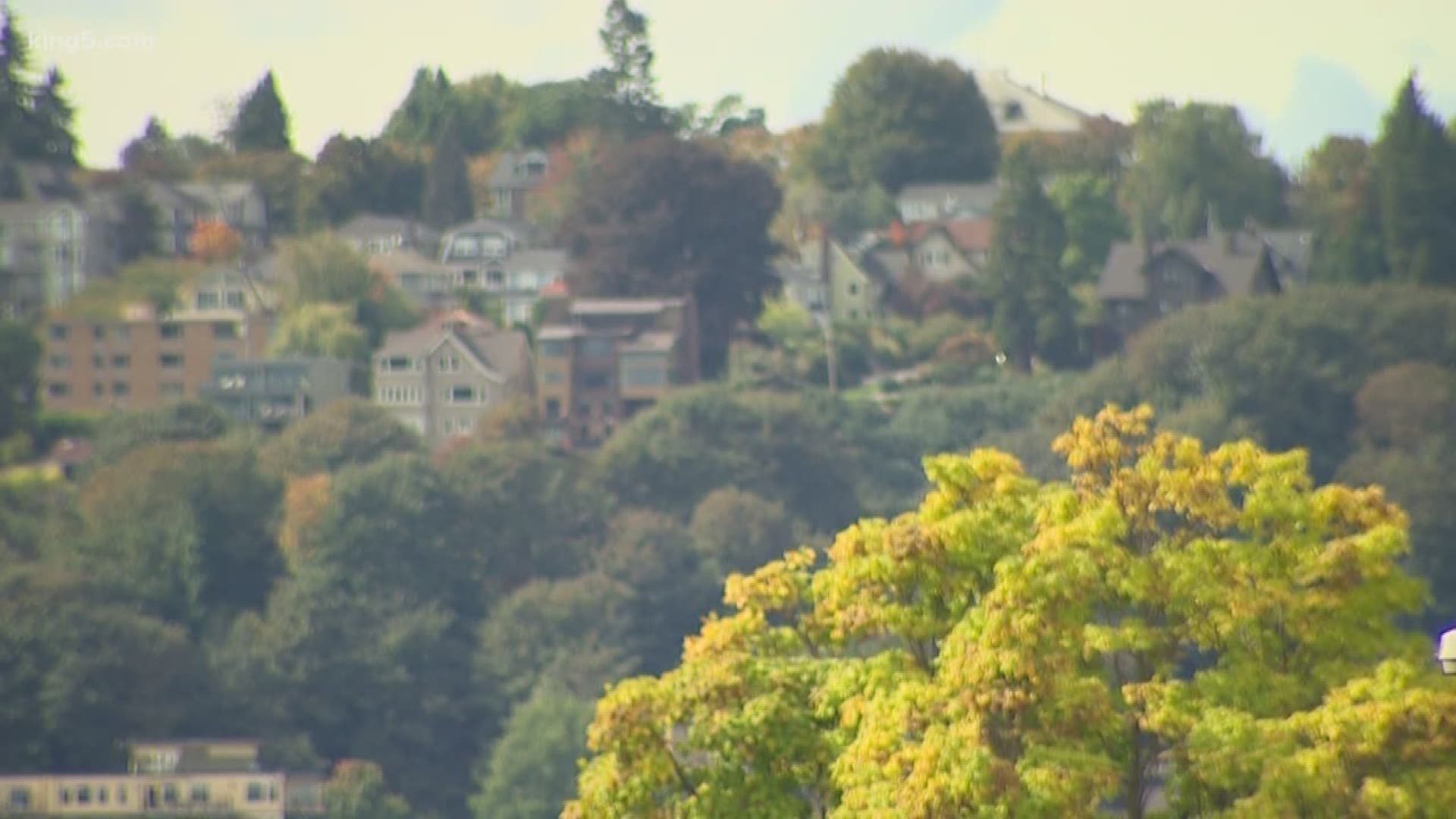 The City of Seattle is talking about changing its tree laws.

It could mean changes for even the tallest timbers, and not everyone is happy about it.

Steve Zemke, a civic activist, recently told a council committee they are acting too quickly.

"This ordinance is premature in what they're trying to do," he said.

Last week, the Planning, Lane Use, and Zoning Committee continued to discuss key issues regarding the proposed changes to the city's tree code, primarily focused on tree removal. Depending on who you ask, the proposed legislation may make it easier to cut down tall trees while streamlining the permitting process to do so as the city grows.

Zemke believes there can be a compromise. He wants the city to define what is considered an "exceptional tree." The current proposal does not define what trees are considered "exceptional," which could lead to the removal of even the largest trees.

Under current city code, an "exceptional tree" means a tree or group of trees that because of its (their) unique historical, ecological, or aesthetic value constitutes an important community resource. These include so-called heritage trees, which are historic, landmarks, or are of exceptional size, form, or rarity.

The effort to update the city's tree laws was mostly well-received when it was first announced. It wasn't until after learning the specifics of the proposed legislation that people became critical of the effort.

Zemke previously told KING 5 that he and the Coalition for a Stronger Tree Ordinance is in favor of legislation that strengthens the protections of the city's trees.

"Other cities are doing much stronger protection, and we think Seattle needs to join them,” he said.

But, “The concern is right now with us being labeled as the fastest-growing city in the country, that also means development is going on at a super-fast pace, and we are seeing trees being removed completely from a property, we see property, small houses being replaced with large houses, which removes tree canopy,” Zemke added.