Council members approved a resolution to allow eligible city employees to bring their infants to work for the first year of their lives. 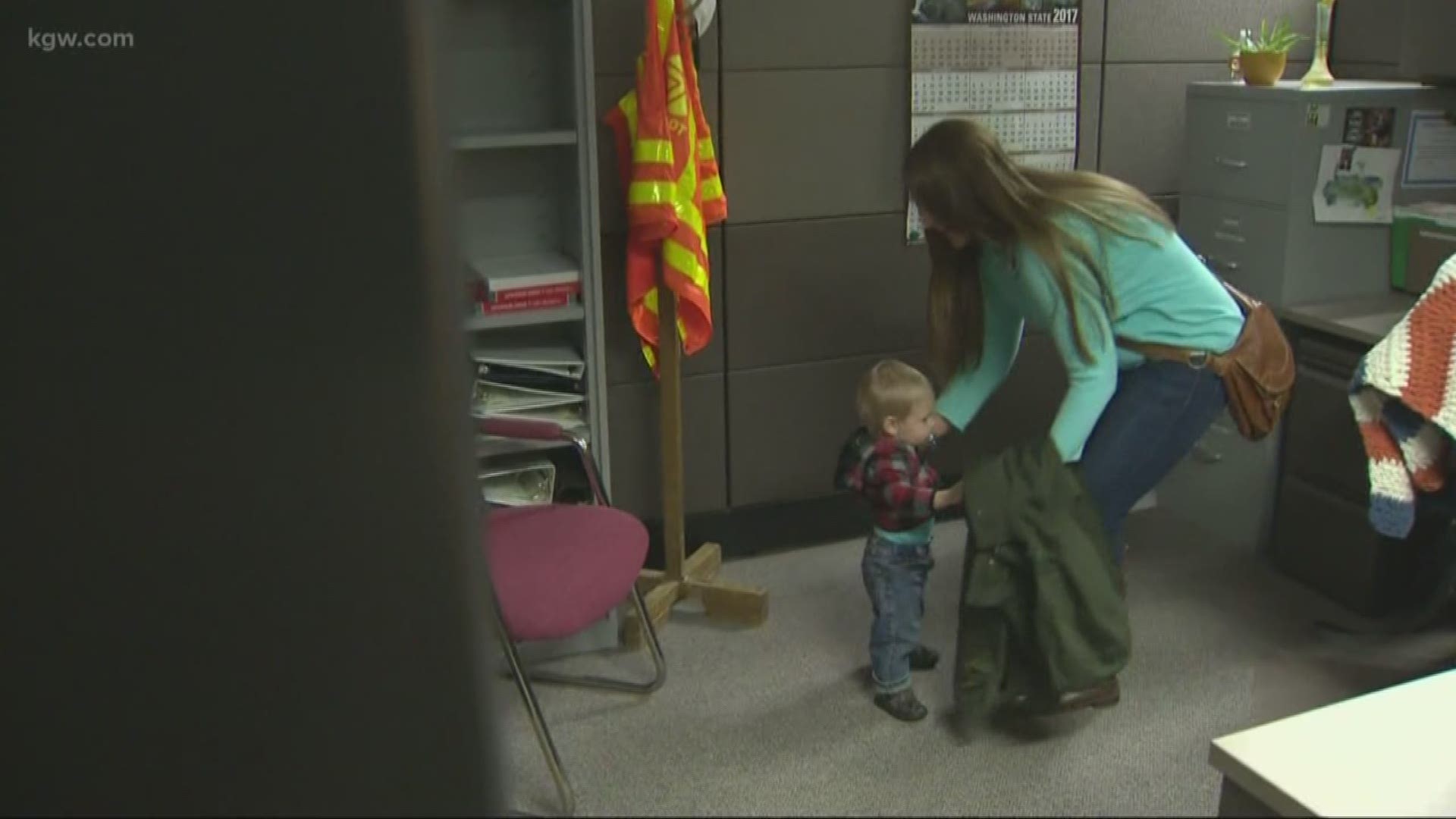 SEATTLE — Editor's note: The above video is from a 2018 story about a program allowing WSDOT employees to take their kids to work.

The Seattle City Council approved a resolution allowing city employees to bring their infants to work.

The resolution was introduced by Councilmember Teresa Mosqueda. The pilot program allows eligible parents and guardians the opportunity to bring their infants to work during the baby's first year of life.

Mosqueda is believed to be the first pregnant Seattle council member in known history. Her first child, a girl, is due in October.

“Working parents everywhere know first-hand the challenges of balancing the demands of going back to the workplace, the skyrocketing cost of childcare – especially for infant care, and the need for early and sufficient bonding time with their children,” said Mosqueda. “The ‘Infants at Work’ pilot program would allow eligible city employees an opportunity to be with their infants at work during their first months of life, which promotes workplace retention, increased productivity, lower employee turnover rates, and improved health for infants, their parents and general population health.”

Seattle's 'Infants at Work' pilot program will be implemented by April 15, 2020.

In 2015, the Washington State Department of Health introduced an “Infants at Work Policy ” based on the long-term health value of breastfeeding newborns and bonding. The State allows eligible parents or guardians to bring their infants age six weeks to six months to work. 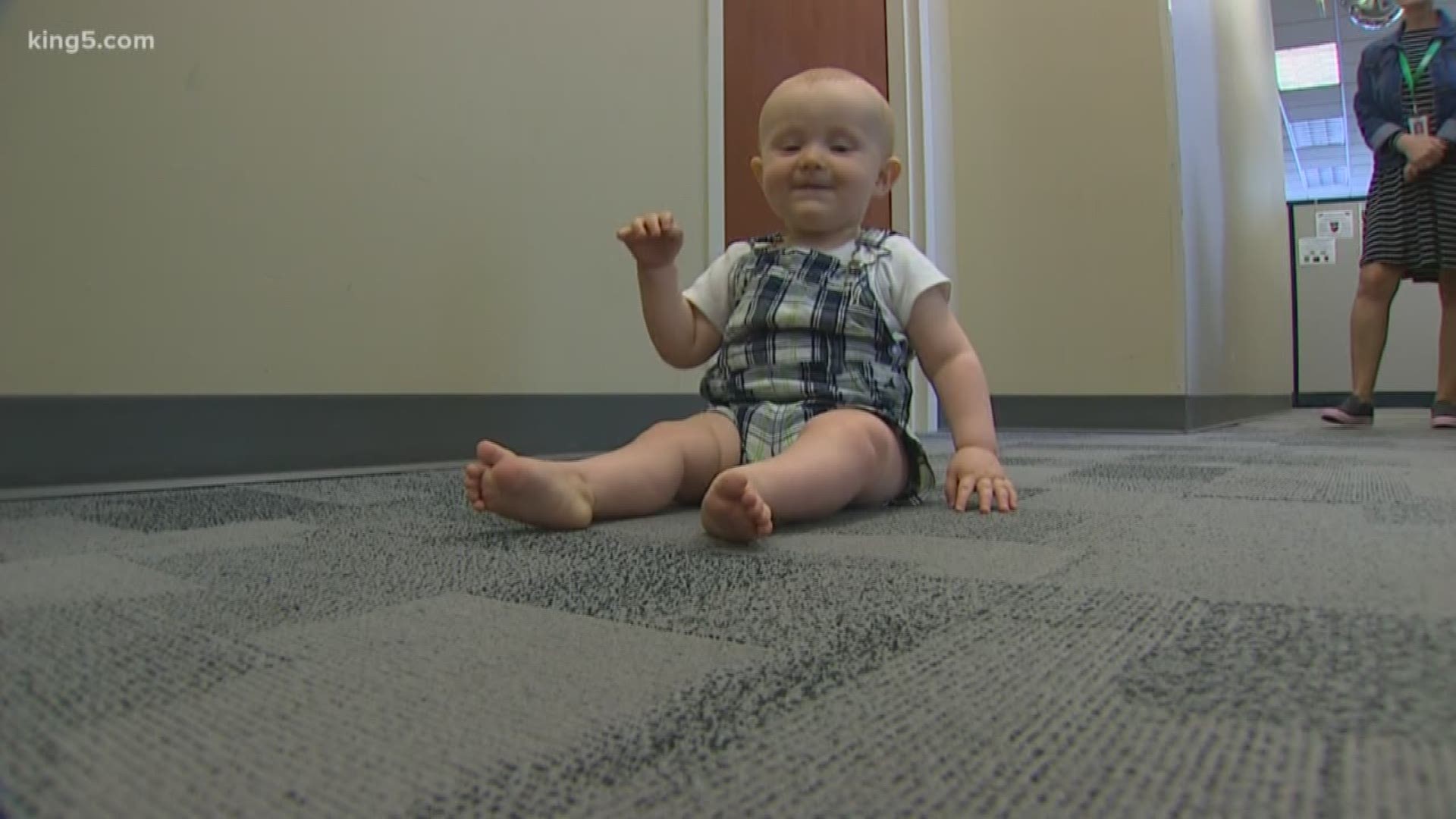 RELATED: Baby on board? Photo of mom working with son on her back is 'inspiring'