The University District theater is, like most iconic landmarks, in need of superficial improvements. 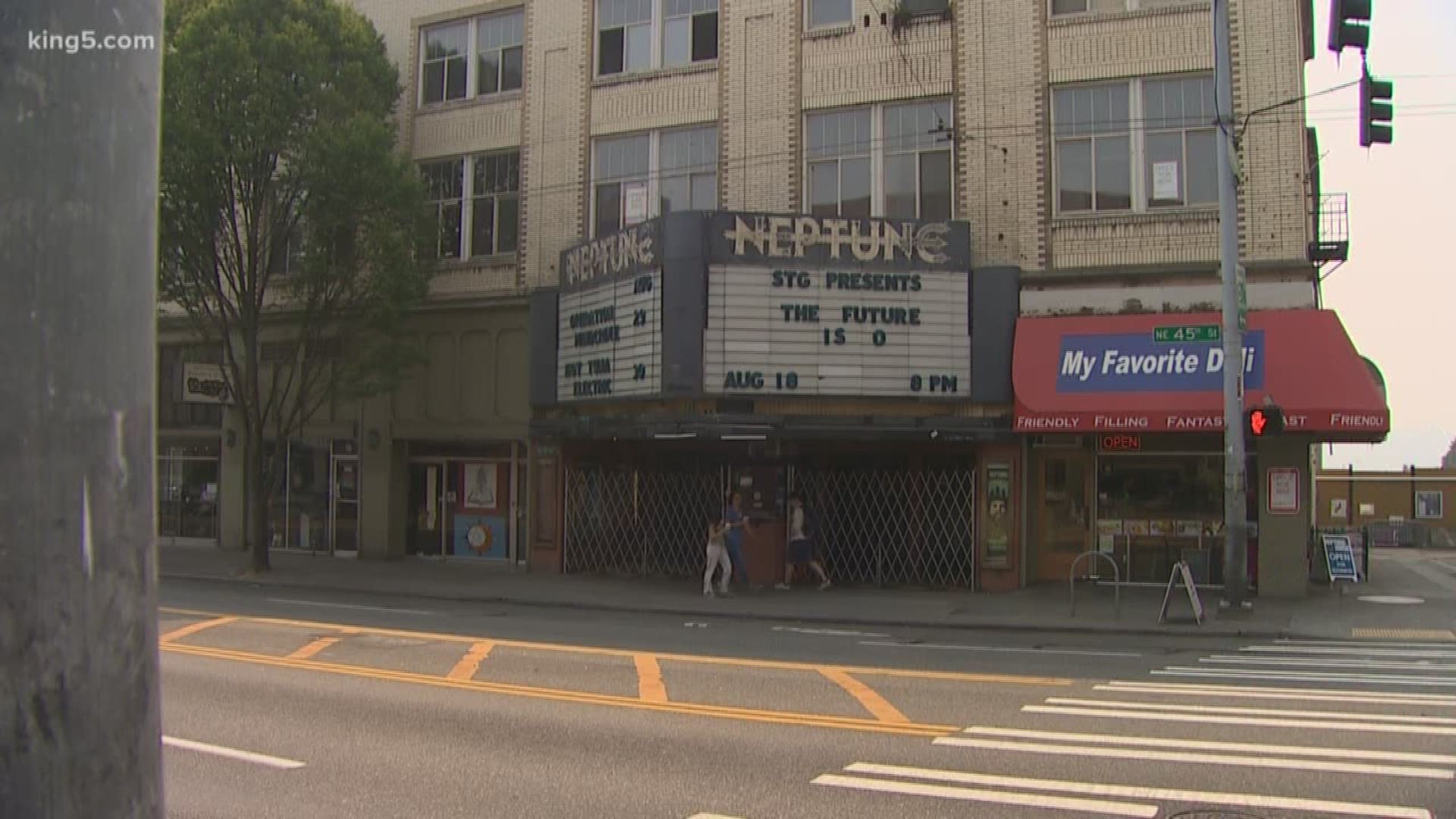 Sculptures of King Neptune's face surround the Seattle theater bearing his name. His eyes light up and look down at the stage.

But if Neptune were to survey the City of Seattle, today, he probably wouldn't like what he sees.

"Most of the history and the culture has disappeared over the years," said David Allen, chief operating officer of Seattle Theater Group, which runs the theater.

Most of Seattle's historic theaters are gone.

Only a handful remain, including the 97-year-old Neptune Theatre, rescued by Seattle Theater Group a few years ago, and turned into a live performance hall.

Allen said keeping the survivors alive is critical to the culture of this city.

"It's just a shame to see the skyline change. We have all these skyscrapers and there's no regard for any of the old historic stuff, the heart and soul of the city," he said. 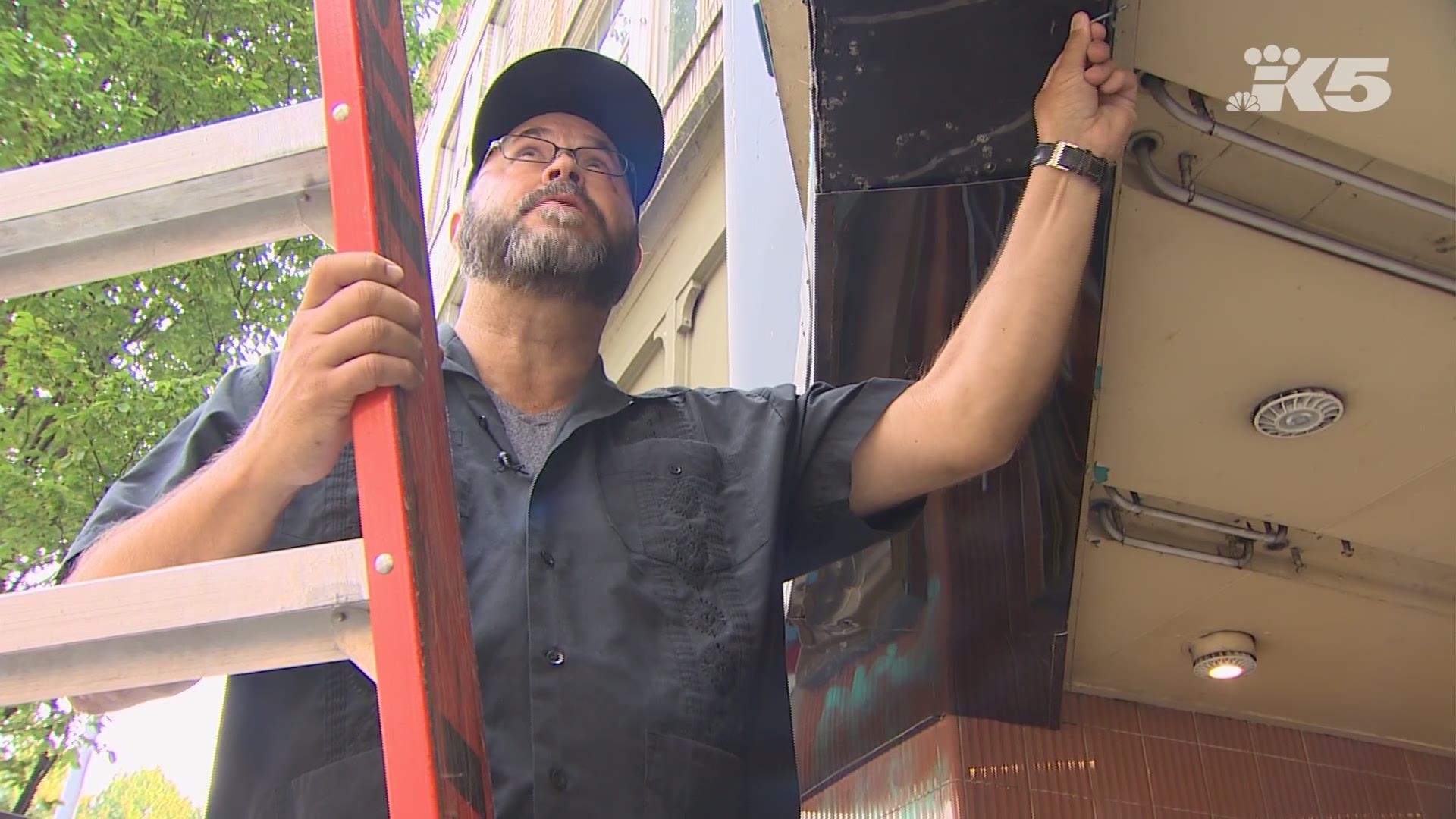 While the bones of the Neptune are solid, it is showing signs of age. Rust and rot from generations of use have taken a toll on building's iconic marquee.

Changing the letters on the marquee is dangerous along its narrow sidewalk. The sign has even been hit by busses and box trucks rumbling down NE 45th Street. Like an old Hollywood actor, the theater is in need of a facelift.

"It's about time," said STG's Historic Facilities Program Director Brian Layton. "We can actually peel off pieces of the marquee."

The plan is to replace the current 70-year-old sign with a digital, LED replica of the one that glittered here in 1921.

The cost is about $400,000, much of which has already been raised through a few very generous benefactors. The new marquee is almost finished, but STG needs about an additional $50,000 to complete the project. The hope is to raise that money and have the new marquee in place before the winter rains.