The 2021 dry streak is tied for second-longest ever recorded with the first being set in 1951. 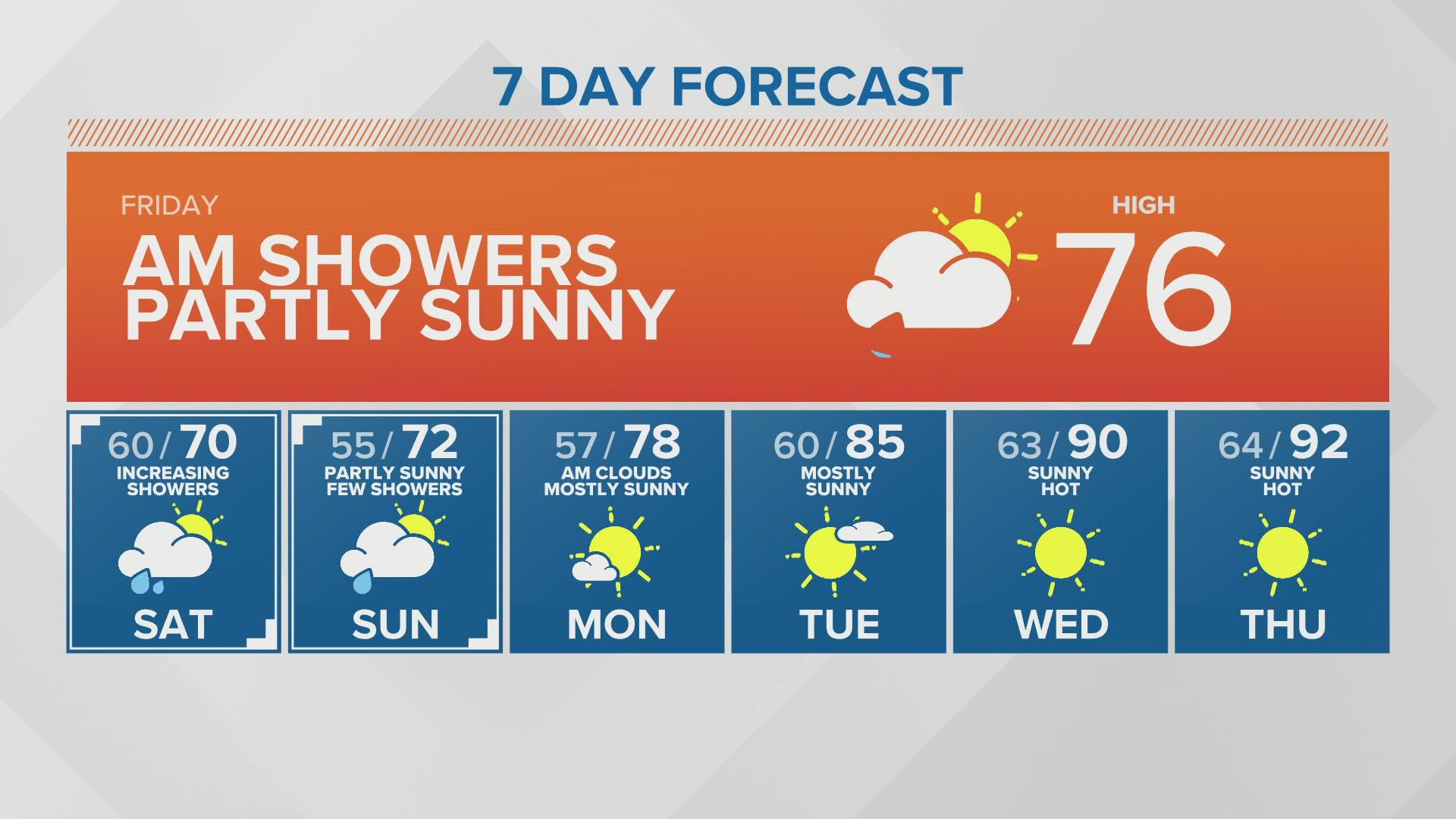 Just before midnight on Thursday, Sea-Tac Airport recorded about half an inch of rain, ending a 51-day streak without measurable rainfall.

The 2021 dry spell is tied with 1951’s as the second-longest ever recorded for Seattle, with the last day of measurable rain occurring in mid-June.

The all-time longest recorded period of no rain for Seattle came in 2017 when Sea-Tac Airport went 55 days without measurable rain.

As the latest dry streak parched the city, many other weather events and climate revelations surfaced, including a record-breaking heat wave that killed at least 129 people across the state, including 30 in King County, according to the Washington State Department of Health.

The heat wave lasted from the end of June to early July for the entire Pacific Northwest with temperatures in Seattle hitting triple-digits three days in a row. The phenomenon was found to be virtually impossible without climate change, according to a study from World Weather Attribution.

A devastating wildfire season has also taken shape mostly in eastern Washington over the last two months and historic drought persists across almost the entire state, prompting Gov. Jay Inslee to declare a wildfire state of emergency just days after the heat wave ended on July 6.

Locally, despite the King County Fire Marshal issuing a fire safety burn ban on June 24 due to the dry weather, the Seattle Fire Department still responded to 65 brush and bark-related fires in just a two-week span from July 1 to July 13.

The rain, while desperately needed, won’t stick around for long.

There are more showers expected Saturday and Sunday, but next week is expected to dry out and heat up with temperatures hitting the low 90s by Thursday.