The effort to provide more affordable housing led to a lively debate at Seattle City Hall during the final public hearing on the city's Mandatory Housing Affordability proposal. 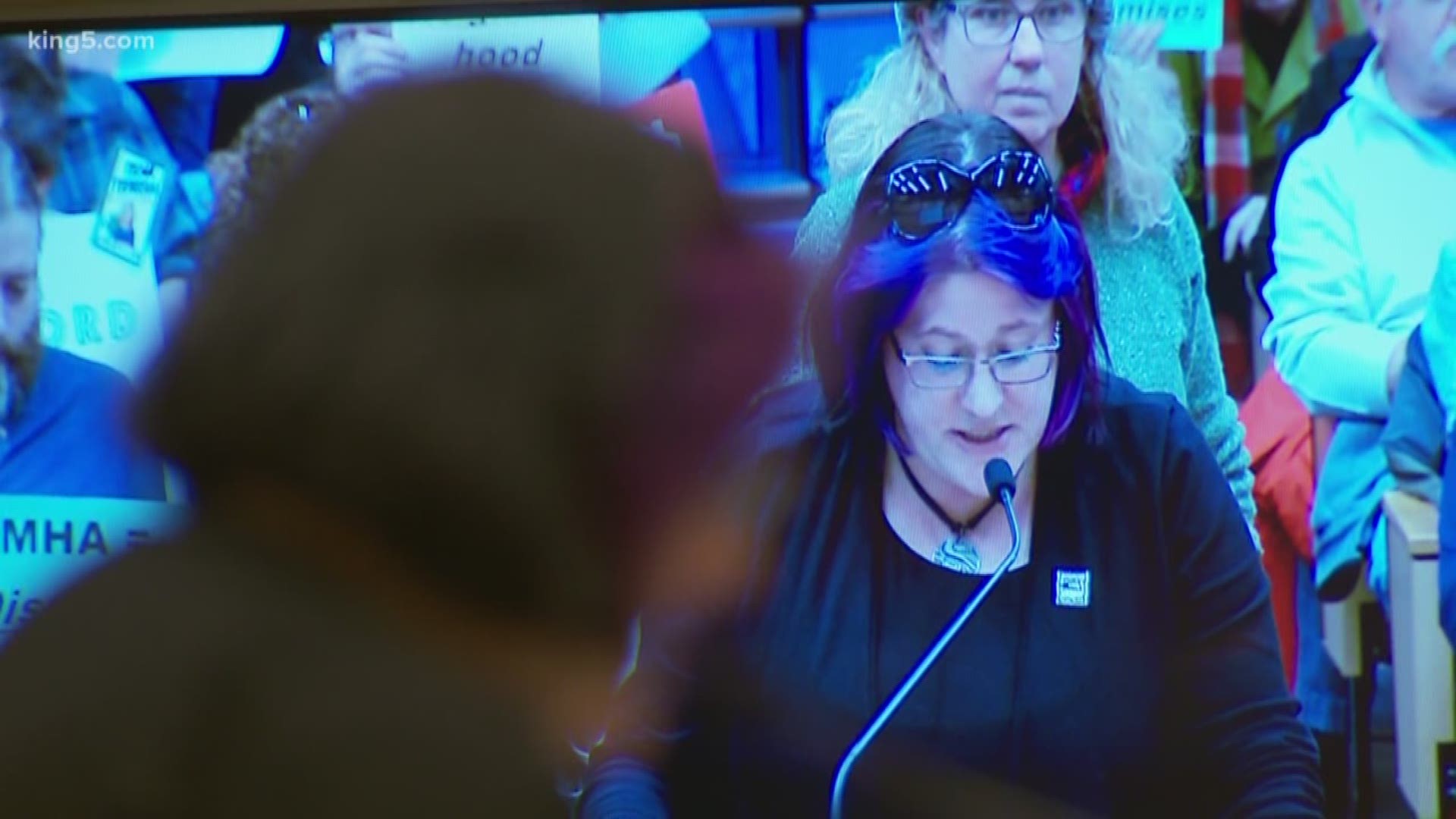 Seattle leaders have been working on the Mandatory Housing Affordability (MHA) proposal for nearly four years. In some cases, it calls for rezoning neighborhoods to allow for taller buildings.

There have been more than 200 community meetings about MHA. Thursday night was the final opportunity for public comment in council chambers at Seattle City Hall.

“If we don't build more housing and more types of housing, this crisis is only going to get worse,” one supporter said.

"This is a once in a generation opportunity to increase access to education, jobs, transit, and build a more equitable, sustainable city," said another supporter.

"Your income will never be enough for the MHA developers who will opt out of having affordable units on site," said Holland.

"MHA appears to be the most complicated and convoluted legislation in the history of Seattle,” another opponent said.

According to the city, MHA is intended to provide about 6,000 rent-restricted homes for low-income people over 10 years. You can learn more about the proposal on the city's website.

A final vote on MHA is expected from city council in mid-March.