The theater will be making their facility more ADA accessible. 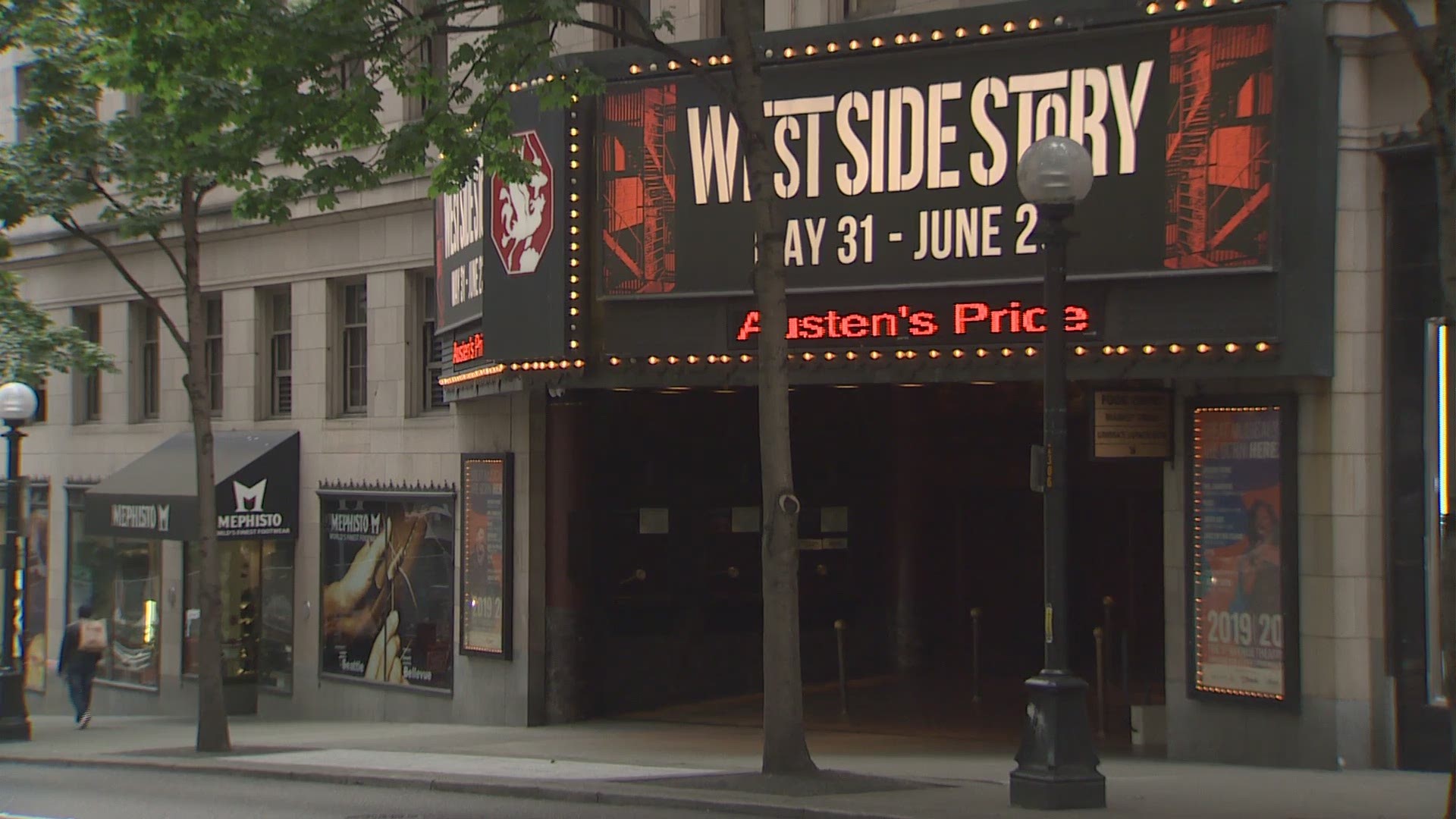 Seattle's historic 5th Avenue Theatre will be modified to improve access for those with disabilities following a lawsuit.

In December 2018, the Washington Civil & Disability Advocates (WACDA) filed a suit in federal court against the 5th Avenue Theatre Association for not having adequate accessibility under the Americans with Disabilities Act (ADA).

Washington resident Rhonda Brown filed the initial suit. Brown requires a scooter for mobility and claimed in her suit that the facility was not ADA compliant.

WACDA filed suit in the United States District Court for the Western District of Washington after attempts to avoid litigation failed.

In response to the suit, the 5th Avenue Theatre Association agreed to make the following changes to the facility:

"The 5th Avenue Theatre strives to be accessible to all members of our community. We are grateful for the opportunity to address these important issues and look forward to welcoming everyone into the theater in the future," a theater spokesperson said in a statement to KING 5.