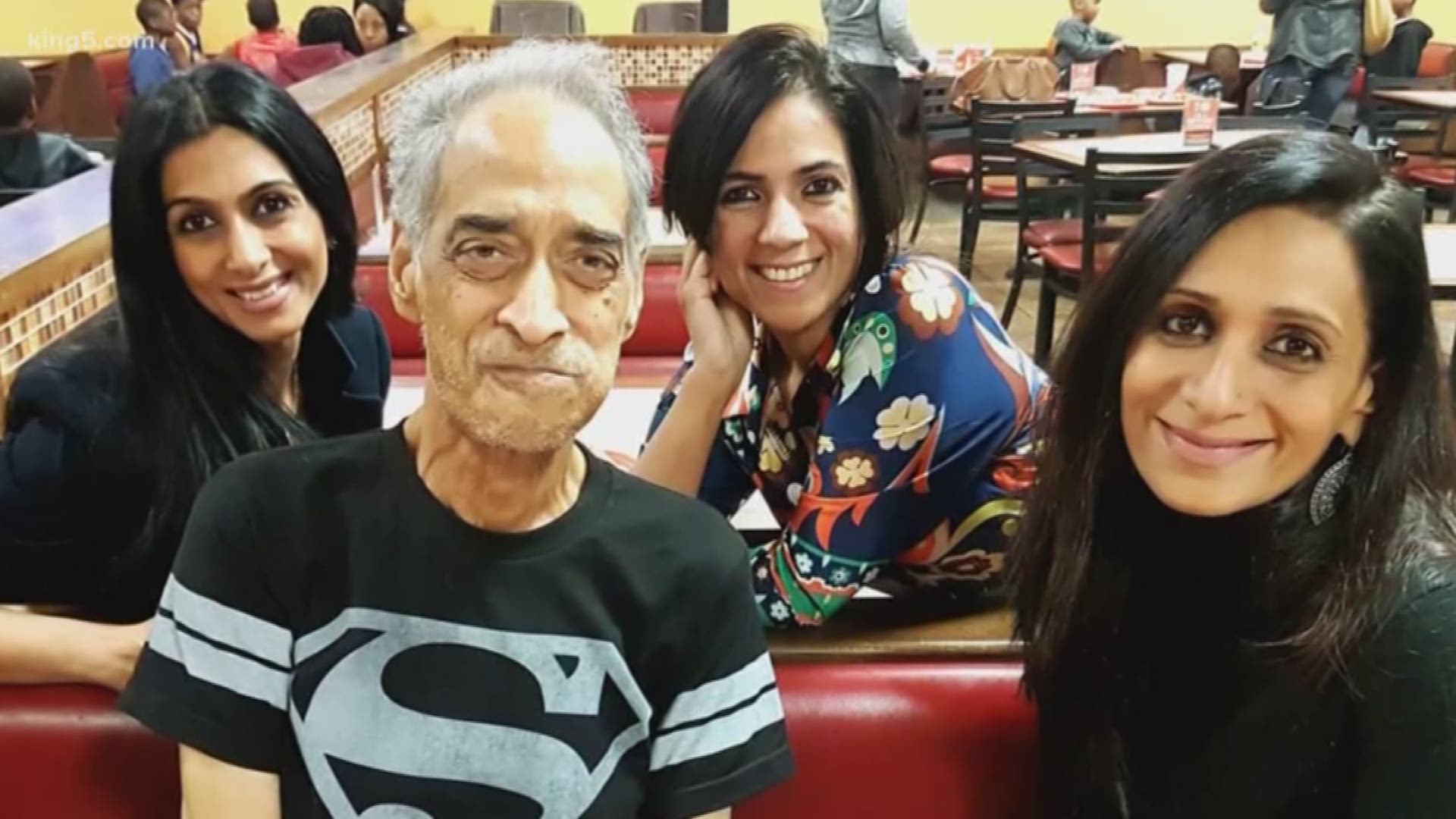 Thousands of Seattleites will participate in a multi-million dollar fundraiser for Fred Hutchinson Cancer Research Center on Saturday. The sixth annual Obliteride has a 5K walk and three bike rides – 25, 50, or 100 miles long.

The least-experienced cyclist might just be the most impressive.

Smeeta Hirani broke the mold in her family, moving from Pakistan to Seattle for a tech job in 1999.

But for all the courage that took, nothing prepared her for the moment her father, Ashraf, was diagnosed with Stage-4 lung cancer.

Seemingly in prefect health, he saw a doctor about a mild cough in November 2017.

A friend participated in Obliteride in Hirani’s honor last year, and she pledged to do the 5K walk this summer. But her friends pushed her to bike. However, there was one small problem with just six weeks until the event.

“I didn’t know how to bike,” said Hirani with a chuckle.

She enlisted a few friends to help her, and sure enough six weeks later she’s as comfortable on two wheels as she is on foot and is finding a new connection to her father. 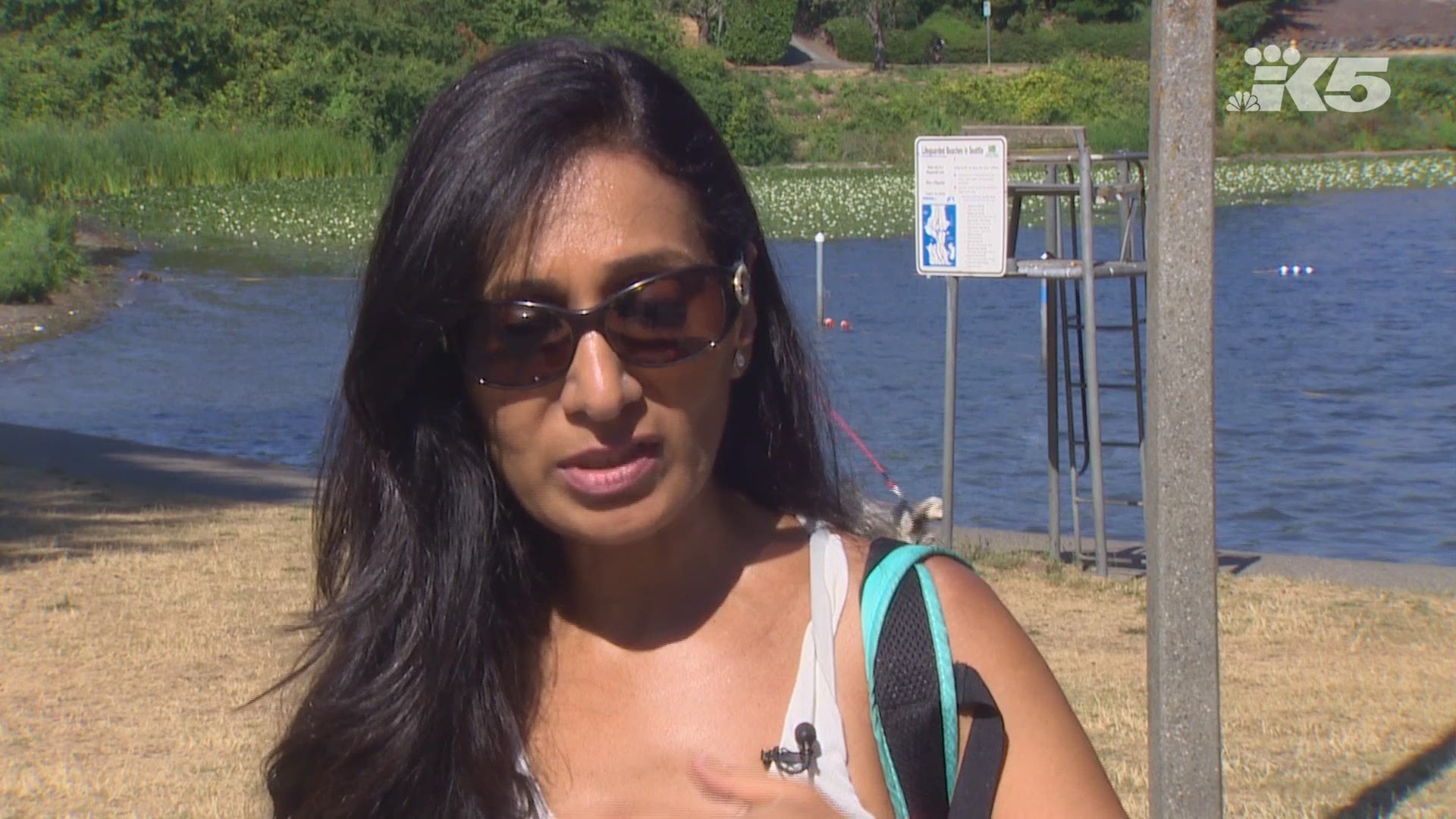 “It’s not about learning how to ride the bike,” Hirani said. “Since I made this decision [to bike] every single interaction, every person that’s come into my life, there’s a connection. There’s a bigger force here.”

In five years of existence, Obliteride has raised over $12 million to fight cancer. All of the rider-raised dollars benefit life-saving cancer research at Fred Hutch. To donate, go to obliteride.org.