An SDOT analysis found no evidence of corrosion to the West Seattle Bridge’s internal steel system, which means that system isn’t causing the cracking. 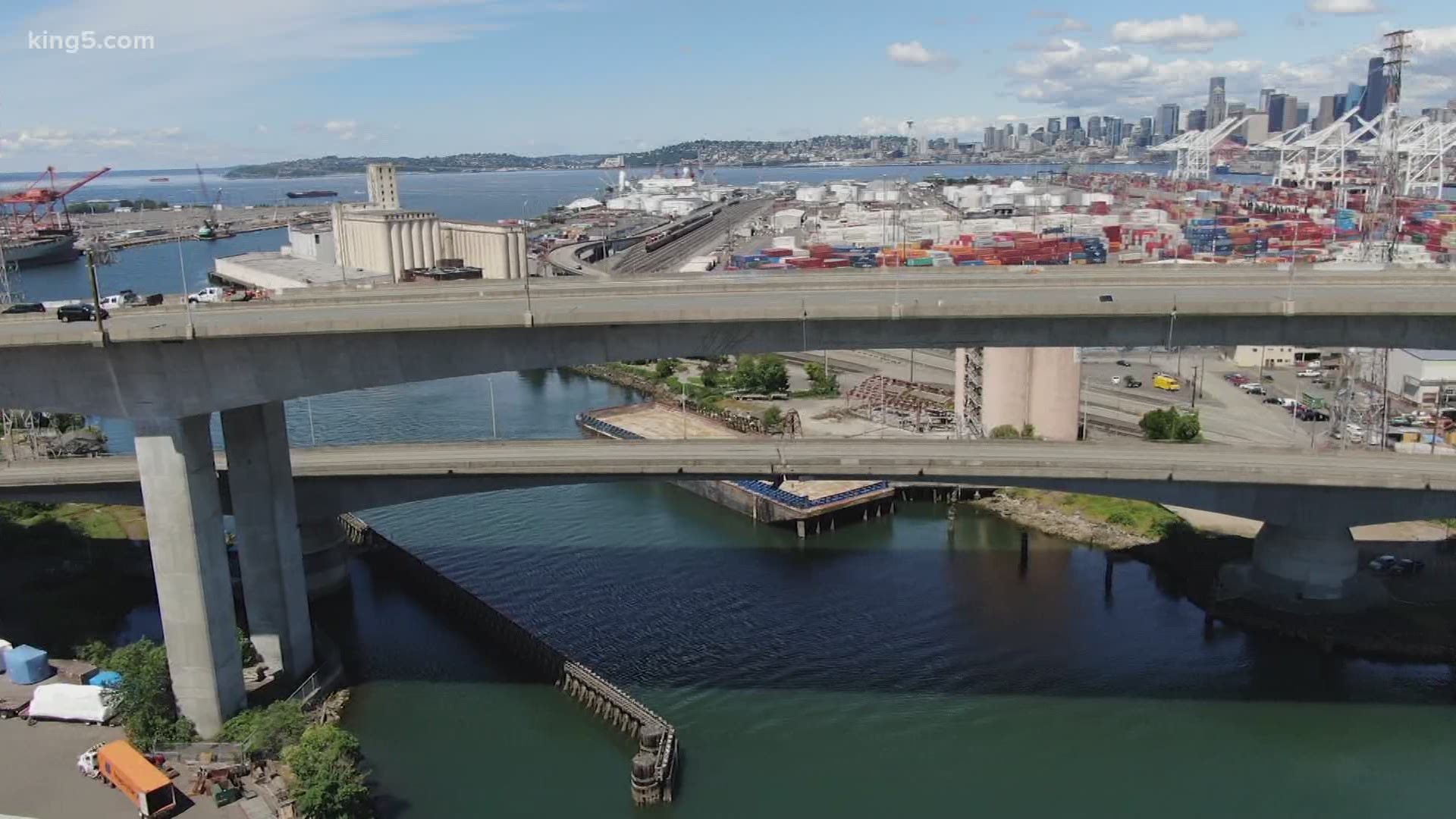 SEATTLE — It does not appear that the West Seattle Bridge’s internal steel structure is damaged, which indicates it may be possible to repair the bridge, according to analysis released Monday from the Seattle Department of Transportation (SDOT).

More than 100 scientific tests performed over the last few months didn’t find any problems with the bridge’s post-tensioning system, which is made up of steel strands running through the bridge’s concrete structure.

The West Seattle High-Rise Bridge closed March 23 after growing cracks were discovered on the center section of the bridge.

When the post-tensioned system was installed, grout was poured through hollow ducts to bond the steel to the bridge and protect it from corrosion. However, SDOT said if the grout isn’t successful during construction, it can expose the steel to water and lead to faster corrosion, weakening the bridge structure.

During these tests, SDOT looked for voids in the grout that could point to exposure to the elements. SDOT took core sample at 14 different locations on the bridge, and all came back negative for corrosion.

“The results show that post-tensioning steel corrosion and deterioration is not a problem, and therefore unlikely to be contributing to cracking,” SDOT said in a statement.

The city is simultaneously pursuing both repair and replacement options of the bridge. If the city decides to repair the bridge, the earliest it could open would be sometimes in 2022. A new bridge would not be ready for traffic until sometime between 2024 and 2026, according to SDOT.

SDOT is still analyzing the cost and timeline of any potential repairs to see whether repairing the bridge would be worth it. The city expects to complete a structural analysis of the bridge by early July and have “a much fuller picture” of possible options by fall.

Earlier this month, the city put out a call for engineers interested in designing a new bridge so the city is prepared to move forward with a replacement if needed.

A replacement bridge could last between 50 and 75 years, whereas repairs may only add a decade the current bridge’s life, which opened in 1984.

The West Seattle Bridge is the city’s busiest with an average of 100,000 vehicles and 25,000 transit riders daily before the coronavirus pandemic.